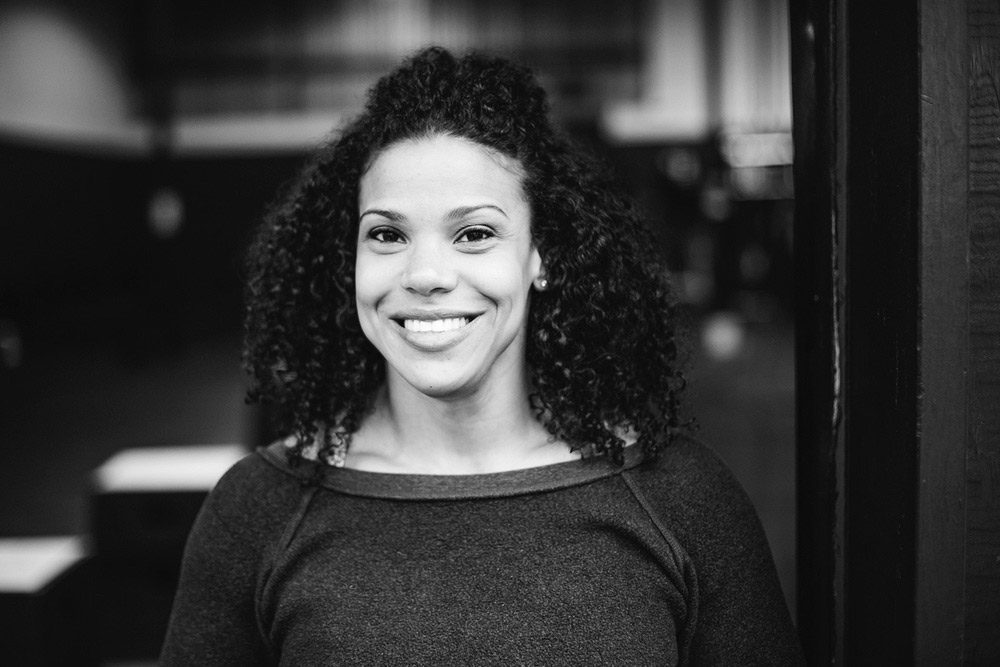 Elisabeth Akinwale is a unique competitor at CrossFit Games, that of being a mother. She’s got a smile that can light up a room one minute and morph into a focused grimace the next. She’s strong as an ox and flexible as an acrobat. She’s a devoted mom, blogger, and CrossFit competitor, and she excels at all three. She’s come from nowhere on a bullet train into the CrossFit spotlight.

Introduced to CrossFit in December 2010 by her sister Busola, Akinwale not only qualified for the 2011 Games, she placed 13th among the women that year. In 2012 she set a personal goal that some must have found audacious: to be on the podium, maybe even looking down from Fittest Woman Annie Thorisdottir’s top spot. And although she didn’t get quite that high, she did vault herself to an impressive 7th place.

And in the process, she gave Games fans a few moments in the Home Depot stadium that continued to inspire thousands of CrossFitters months later. She and Lindsey Valenzuela were the only two women who completed the Clean Ladder event, which maxed at a whopping 235 pounds. In a show-stopping performance, Akinwale added three deadlifts to Valenzuela’s two to take the event, and in the brutal Double Banger, she looked like a superhero straight from the pages of Marvel Comics, swinging a mean sledgehammer to slam another first-place finish. She tied for second in the Ball Toss and placed in the Top 10 for both the Obstacle Course and Isabel workouts (7th and 9th place, respectively). 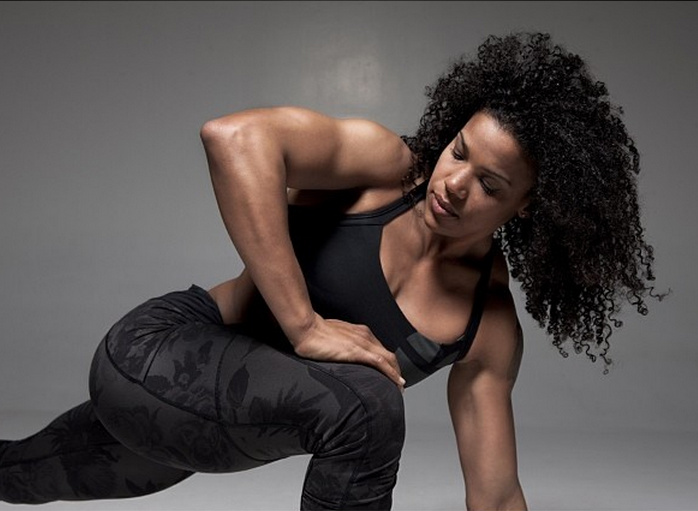 True to her surname, which means “the warrior has returned,” Akinwale is fast becoming a household name in the CrossFit world. She grew up as a gymnast from the age of 4. She started competing in about the 2nd grade, and trained year round in a club program. Her gymnastics career ended during freshman year of college. Following that she joined a local gym to rehab a knee injury and that’s when she started weight training. She followed a fairly typical bodybuilding type training regiment, with body part splits, cardio sessions, etc. Over the years she have sought out a competitive outlet through fitness competitions, road races and triathlons. In late 2010 she found CrossFit and began competing in March of 2011. During this time she was introduced to Olympic-style weightlifting. In the summer of 2011 she competed in her first weightlifting meet.

She currently train primarily as a CrossFit athlete and secondarily as a weightlifter. Weightlifting is one of the foundations of her CrossFit training, so there is a great deal of crossover. She didn’t intend to become a competitive athlete again at this stage of her life and as a mother, but she has found that once an athlete, always an athlete. She now competes and represent the region:North Central and her team is CrossFit Construct.