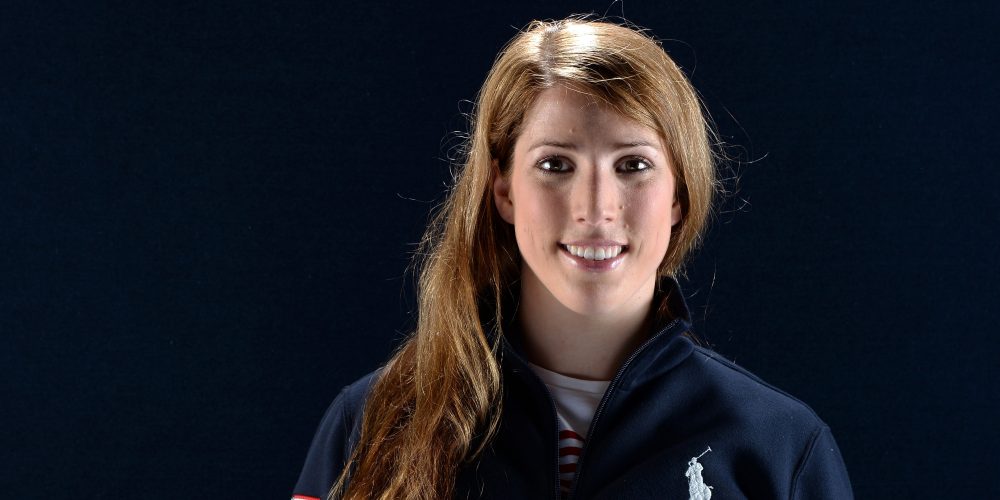 Erin Mullady Hamlin is a three-time Olympian and the first female American luger to medal at any Winter Olympics, as well as the first American of either gender to medal in singles competition. She took the singles bronze medal in Sochi’s 2014 Winter Olympics, something the Associated Press called “a feat that will surely go down as perhaps the greatest moment in USA Luge history”.

Having opened her luging career in 2005, her first major international victory was the gold medal in the women’s singles event at the 2009 FIL World Luge Championships in Lake Placid, New York. This marked the first time in 99 races that a German woman was not the top finisher. Hamlin finished 12th in the women’s singles event at the 2006 Winter Olympics in Turin. She was selected in December 2009 to compete at the 2010 Winter Olympics in Vancouver. In the games, Hamlin placed 16th in the luge competition, coming in as the highest placed American in the event.

A native of Remsen, New York, Hamlin also makes her home in Lake Placid. She is the daughter of Eileen and Ronald Hamlin who both reside in Remsen. In 2009, Hamlin became a spokesperson for the National Headache Foundation. She won the “Best Female Athlete Award” at the 2014 Best of U.S. Awards, honoring the most inspiring accomplishments and outstanding performances of Team USA at the 2014 Olympic Games. 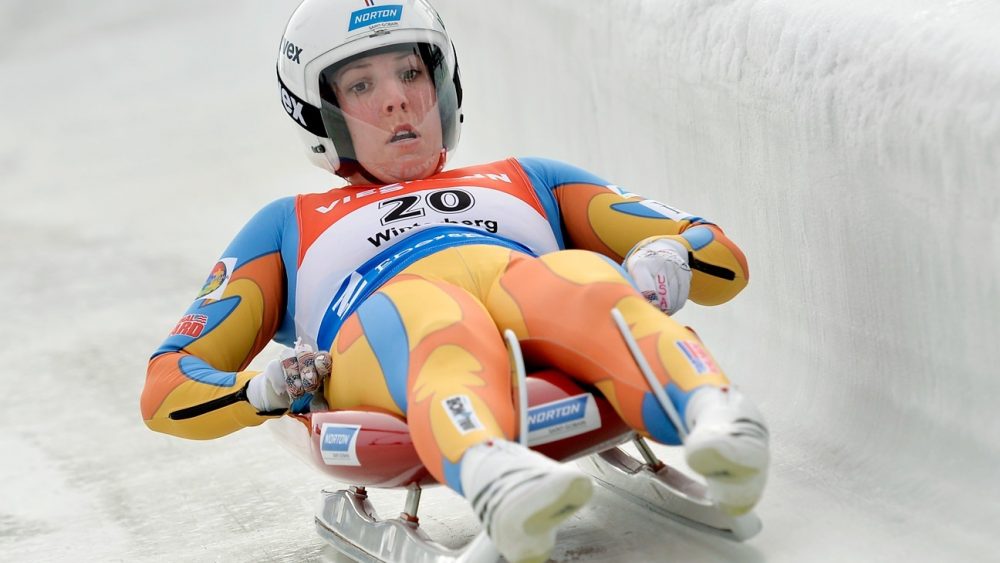 She became the first United States athlete to win a winter Olympic medal in singles luge after claiming bronze at the 2014 Olympic Winter Games in Sochi. In 2009 she won gold at the world championships in Lake Placid, NY, United States, becoming the first non-German woman in 12 years to finish first at the event. “I think it was just a big one because so many people had been waiting for someone to beat the Germans for so long. It was like, finally. And everyone was excited. They didn’t really care who it was.”

In her hometown of Remsen, NY, United States, she is something of a celebrity and even has a sundae ice cream named after her. “It’s very good. I’m getting acknowledged for what I’ve done and what I’ve worked for. It’s kind of refreshing. But if I never become famous for being a world champion luge athlete, is that going to bother me, Not completely, because I know what I’v accomplished. And I want to accomplish more.”

In the off-season, she goes to the gym five days a week. She also does sprints, yoga and agility exercises, as well as playing soccer and basketball. During the season, she lifts weights three times a week and does cardio training on the opposite days.