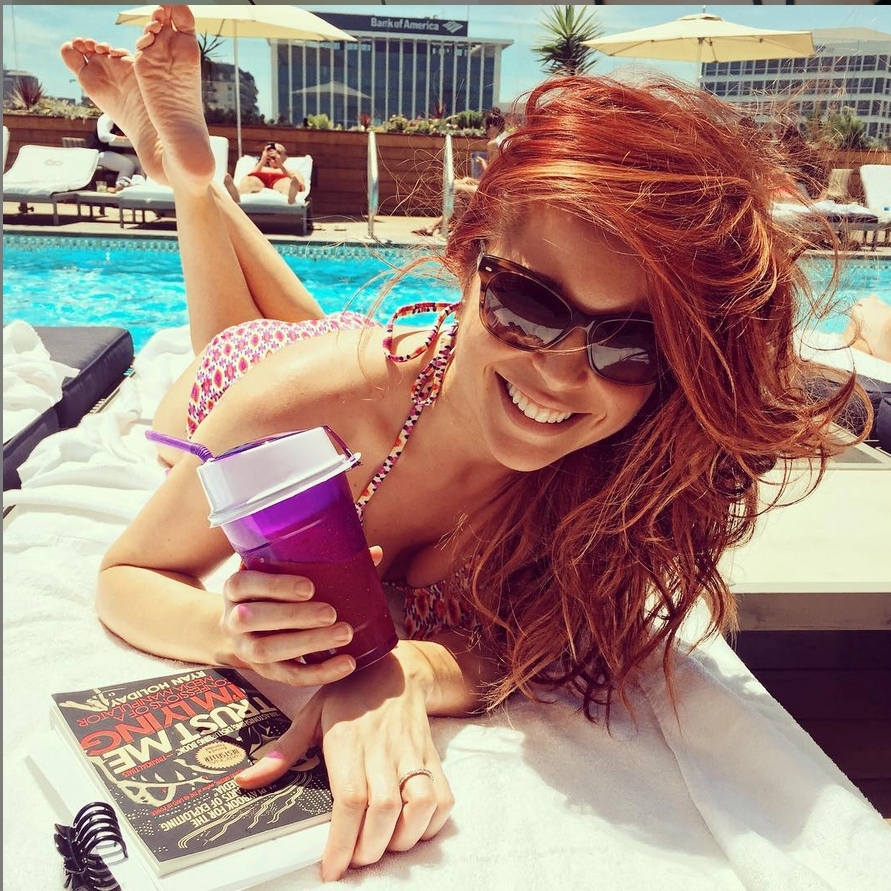 Erin Robinson is the Producer and Entertainment host for Clevver News and Clevver Movies on YouTube. She became a competitor on The Amazing Race alongside Joslyn Davis in 2016.

In the beauty world, appearance is everything; and for social media influencers, your Instagram feed is your brand. So when beauty guru Erin Robinson was forced into the ER for a debilitating feminine health issue during The Amazing Race, she feared coming out about the issue would jeopardize her identity as a beauty personality.

Today, Erin reveals a personal struggle she’s been battling privately, which surprisingly will affect 7 out of 10 women in their lifetime.

Empowered to remove the stigma of talking about feminine health issues to her 11+ million fans, the docu-series It Got Real: Erin’s Surgery breaks the glass that many social media personalities keep around their highly curated lives.

Episodes will debut every-other day during Women’s Health Week (May 15-20) on YouTube. 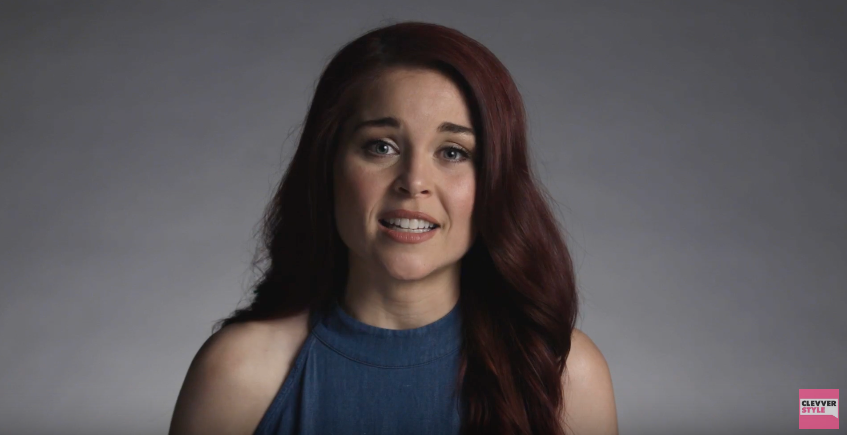 When you were forced into the ER for a debilitating feminine health issue during The Amazing Race, you feared coming out about the issue would jeopardize your identity as a beauty personality. Then what was the driving force that made you change your decision?

I thought I had injured myself while training for The Amazing Race. I experienced extreme back & hip pain for months leading up to the show, during filming, and afterwards. The pain became so great that I started a physical therapy back regimen until one night the pain started spreading to my abdomen. That’s when I went to the ER. I was diagnosed that night with fibroid tumors (benign tumors in the uterus), and it was then that I realized that I had not been to the OBGYN in almost 4 years! That was one of the biggest wakeup calls of my life.

When I found out that between 70-80% of women will have fibroids yet I had never heard of them, I felt compelled to use my platform at Clevver to share my experience and educate the millions of women we reach. A huge part of our brand is to embrace the “mess” behind the beauty by embracing yourself. This journey was a perfect opportunity to show young women that you can take on real problems with strength and openness. You don’t have to fight in silence, and you can be confident in yourself. Just because you have a health condition does not mean you are flawed.