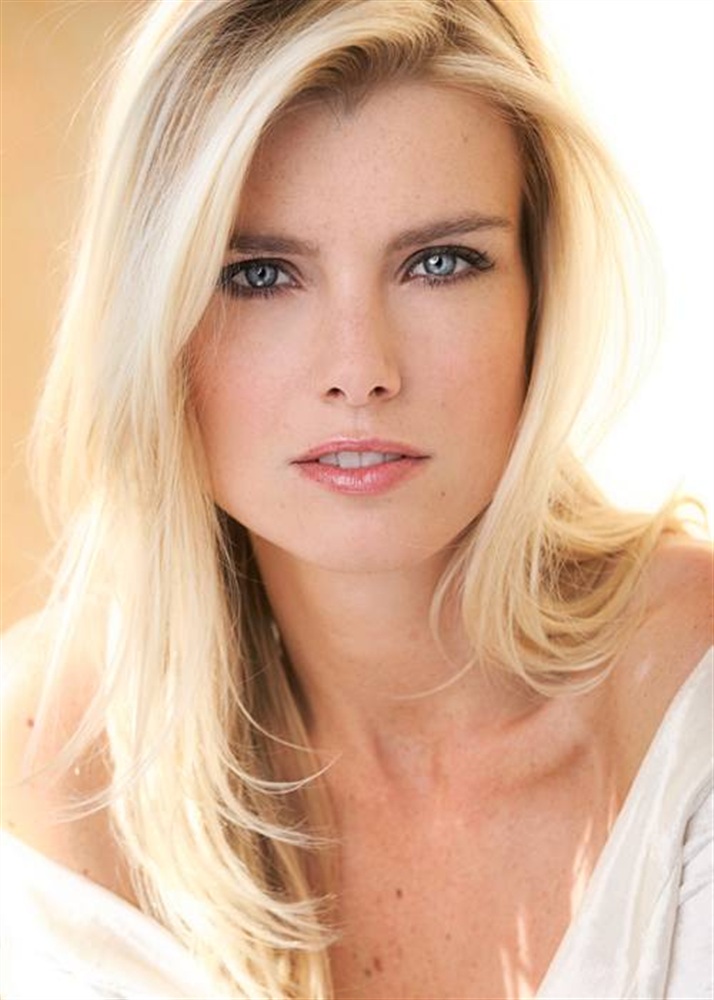 Eugenia Kuzmina is a top international model and an actress who has worked with such designers as Max Mara, Cartier, Hermes, Armani and others. She has been seen in the pages of Vogue, W, Elle, Marie Claire and a host of others. She will be seen in the upcoming films, Fading Gigolo opposite John Turturro and Fury opposite Brad Pitt.

Eugenia Kuzmina was on born 25th December 1987. She is an actress and model, born in Russia. She began her career with the August 2004 cover of Glamour and appeared in advertisements for Armani jeans, Dior sunglasses, GAP, and L’Oreal. She was featured in a music video for David Hallyday. In 2011 Kuzmina transitioned into acting .

Kuzmina was born in Moscow, Soviet Union. Her father was a scientist while her mother is a housewife. She was training to be a professional ice skater, when at the age of 13 was discovered by the Russian designer Slava Zaitsev. She starred in national commercials for Rc Cola, M&Ms, October chocolate among others before being approached by a talent scout from Paris.

Kuzmina’s modeling career took off when she started working with Ford Models Europe and then with IMG. She was the cover girl for the August 2004 edition of Glamour and has been featured in advertisements for Armani Jeans, Dior sunglasses, GAP, Arden B, Express, Kenzi, Replay Jeans, Sephora, and L’Oreal. She has been also featured in magazines, such as Elle, Harper’s Bazaar, Marie Claire, Japanese and Russian Vogue, GQ, Self, Shape, As well as catalogs for Hermès and Cartier. 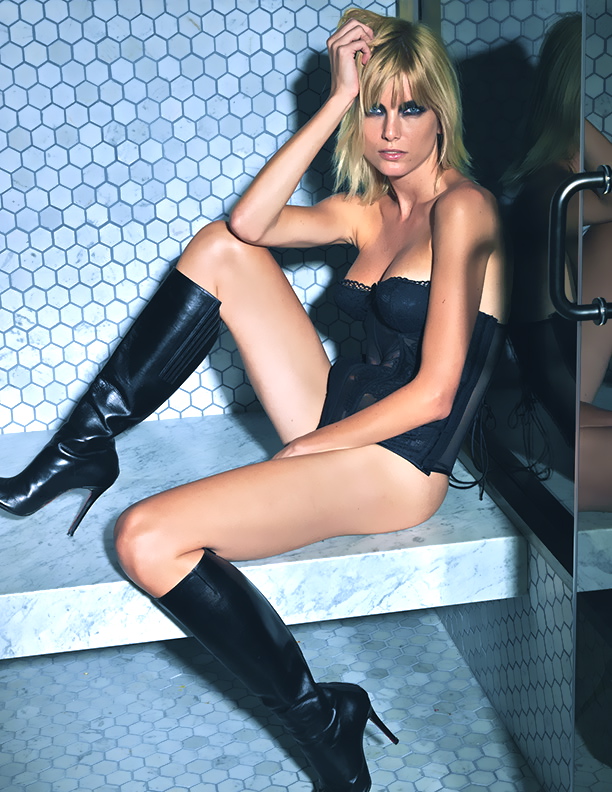 She transitioned into film work with a music videos for David Hallyday, then Passion Pit and a short film, “Likeness” directed by Rodrigo Prieto, starring Elle Fanning. Her first TV appearance was in the hit show True Blood .She portrayed a fairy . Right after she was cast in a FOX show New Girl, ABC show Castle opposite Stana Katic, and recently played opposite John Turturro in a feature film Fading Gigolo, coming out in 2014. Kuzmina is passionate about comedy and can frequently be seen doing stand up at The Comedy Store, Flappers and performing improv.

In her free time she studies Krav Maga, rides motorcycles and works on her own stunts. Kuzmina starred in an action film Game Changer opposite Mark Pellegrino, which was premiered at Playhouse West Film Festival in September 2013 and is featured in an upcoming David Ayer movie Fury, playing a German refugee Hilda Mayer .