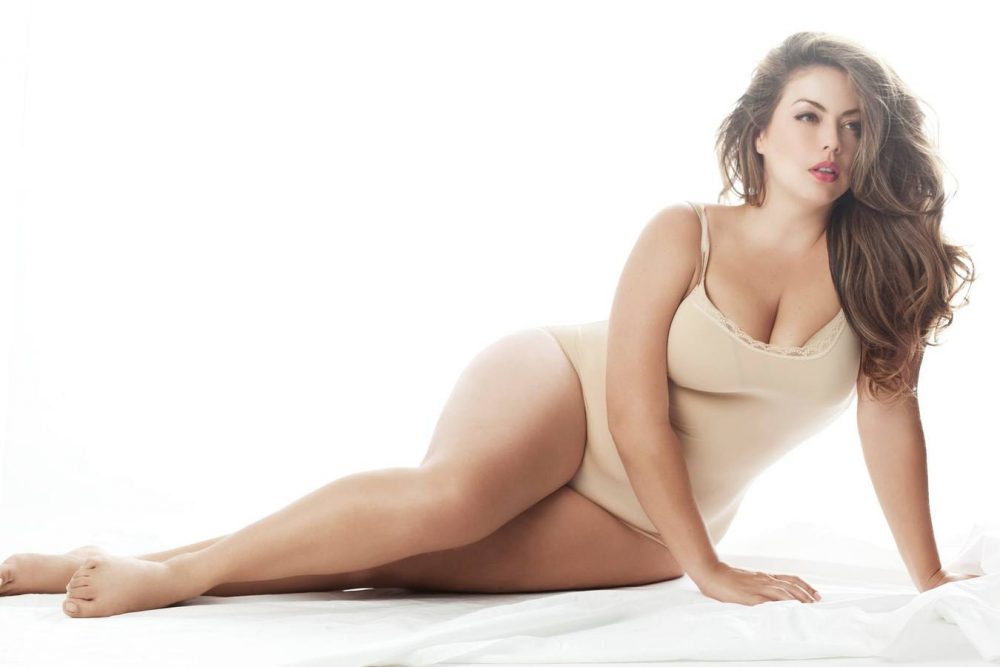 Best known as the the “plus-size Gisele Bündchen”, Fluvia Lacerda is the plus-size model who’s set to bust out of her native Brazil and quickly take over the world. She has already been featured in Vogue Italia in July 2012 and the February 2012 issue of Bust magazine.

In June 2011, Full Figured Fashion Week celebrated those who have contributed to the plus size fashion industry and honored Fluvia as Model of the Year.

“The fact that I won this award is a major deal and I’m very passionate about my work, mostly because I feel that I represent the body image of many women,” says Fluvia. “I’m not only a healthy woman, but one who wears a size 18 and am confident about it.”

Since being featured on the cover of the 2007 Curves calendar, Fluvia has worked for an overabundance of well-known brands such as Torrid, Monif C., Igigi, Fashion Bug, Kmart, Bilka, Takko Fashions, and Eliza Parker, Carmakoma, Mar&Nua Barcelona, Venca, Chalou and many other brands. She has been featured in magazines such as Glamour, Latina, Bust and Plus Model Magazine.

Check out as Namita Nayyar, President Women Fitness, catches up with the Stunning Plus-size Model Fluvia Lacerda on fashion, fitness and much more! 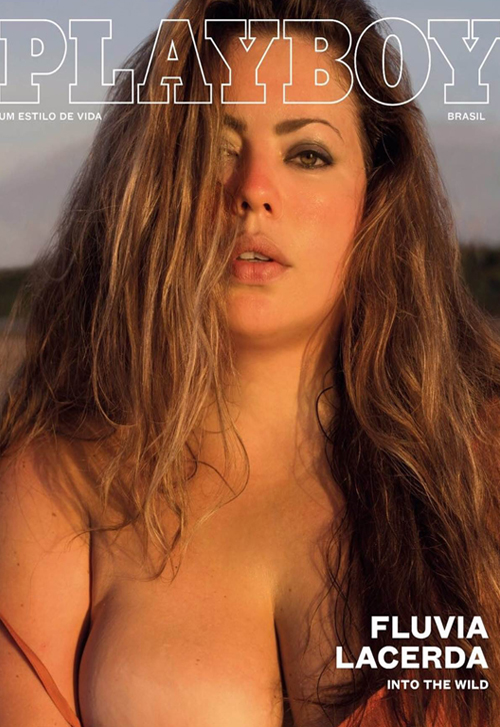 You have become an inspiration for millions of women and young girls all around the world since you started modeling and are best known as the “plus-size Gisele Bündchen”. Walk us through your spectacular modeling journey and tell us how it all began?

I used to work as a nanny in NYC and one day a magazine fashion editor approached me inside a bus and asked me if I had ever considered the idea of becoming a plus size model. I had no idea what she was talking about! She gave me her card and explained to me that there were agencies dedicated to this side of the industry and advised me to go pay them a visit. About a month later I did and that’s how it basically started.