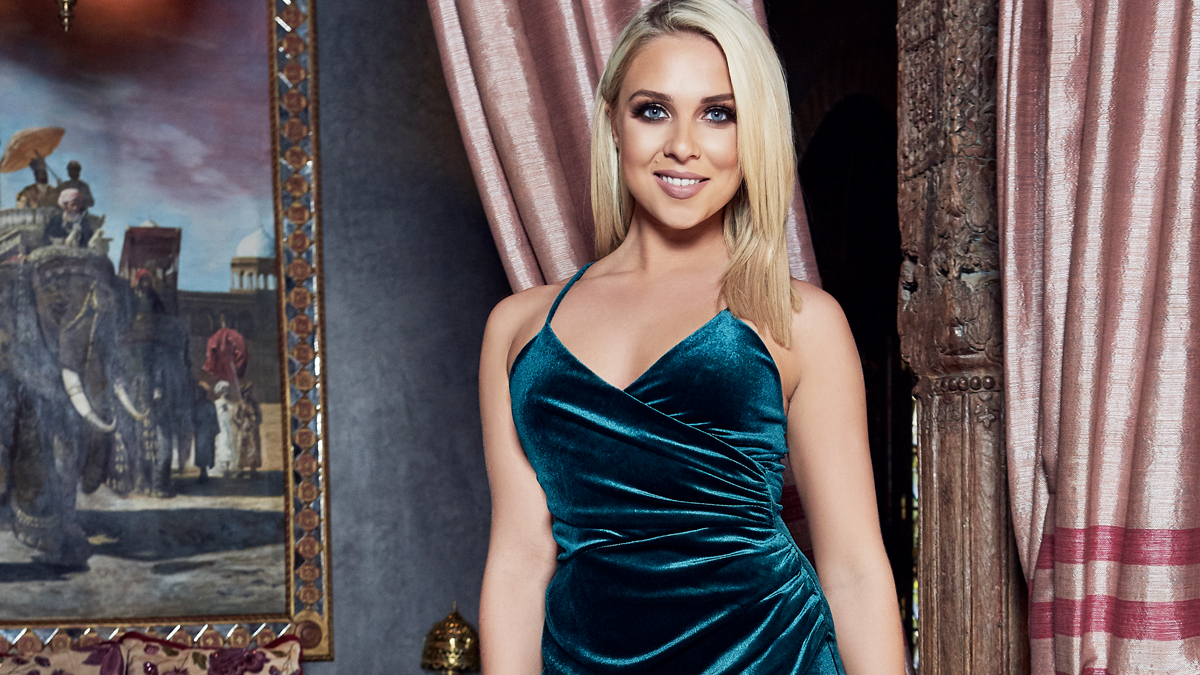 4th place finisher on the 2017 season of the hit reality series Love Island, Gabby Allen is a well-known name in the reality TV circuits.

Before becoming a national television personality, she has been a professionally trained dancer and fitness instructor, that finally led her to launching her own fitness app, Shape Up With Gabby Allen.

Let’s get to know her more up-close in an exclusive interview with Namita Nayyar, President Women Fitness.

You suffered from scoliosis and had a major operation done on your back. After which you had to relearn how to walk. 6 months later, you won a ballet championship. You are also a professionally trained dancer and fitness instructor and have now become everyone’s favorite ever since you joined the 2017 season of the hit reality series Love Island. Share with us your journey that you have traveled to make a mark for yourself?

I began dancing very young and had an unconditional love for ballet! I had wanted to be a prima ballerina but unfortunately my spine started to curve and we knew that after the correctional operation I wouldn’t be able to pursue a career in ballet alone so I focused more on musical theatre and other kinds of dance. As I was still in love with performing arts, I decided to try and live my life as a performer and after my a levels I moved to London to train. I have now been in London for 8 years and I still LOVE dance but after spending a lot of time working as a waitress, like most graduate performers, & then travelling for a year, I found a new love in fitness. And to be honest, I’ve never looked back. I didn’t ever think I would feel as passionate about any other work other than being on stage but I fell in love with fitness and wellness. I have a couple of favorite ways of training but the main one, unsurprisingly, is dance based fitness.

When I was younger, I was very conscious and embarrassed of my scar after my operation but now I am proud and to be honest, thankful. I believe everything happens for a reason and has a domino effect on your life so without a wonky spine, I wouldn’t be where I am today! 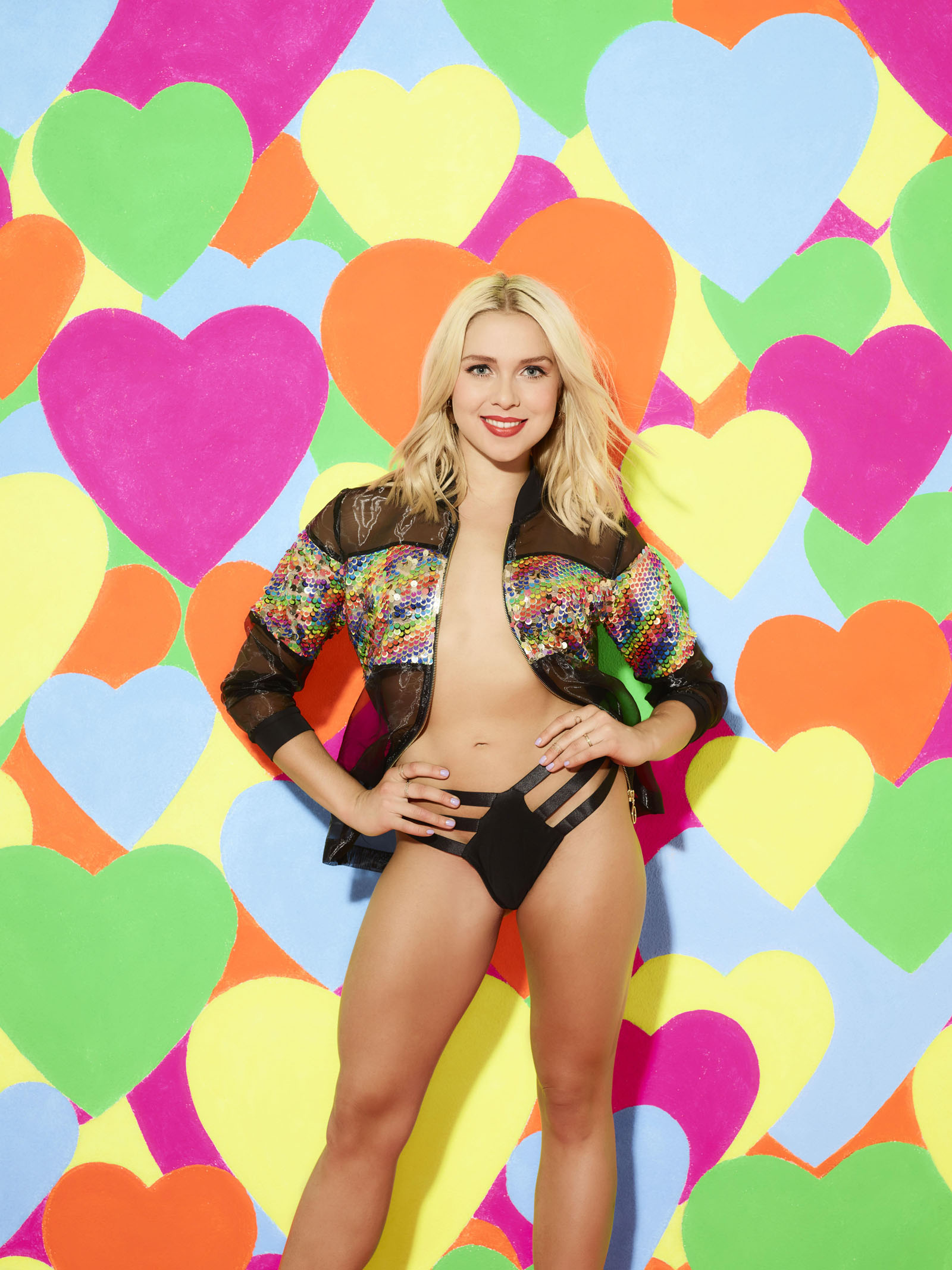 Gabby, you appeared on the 2017 season of the reality series Love Island and finished 4th. What was instrumental to make you join the show?

I had been approached about the show before 2017 but had a boyfriend so when the opportunity arose again and I was single I thought, why not? I was at my most body confident, my career was blooming so taking a chance of having time out whilst I was comfortable enough, in the sun with potential of meeting a boy that would actually treat me well was very inviting! And I did it! 😀