Delayed gastric emptying or Gastroparesis is a condition in which the food remains in the stomach for an extended time and causes stomach problems. It is a chronic disease, which results when the nerve muscles and the intestines do not work properly. 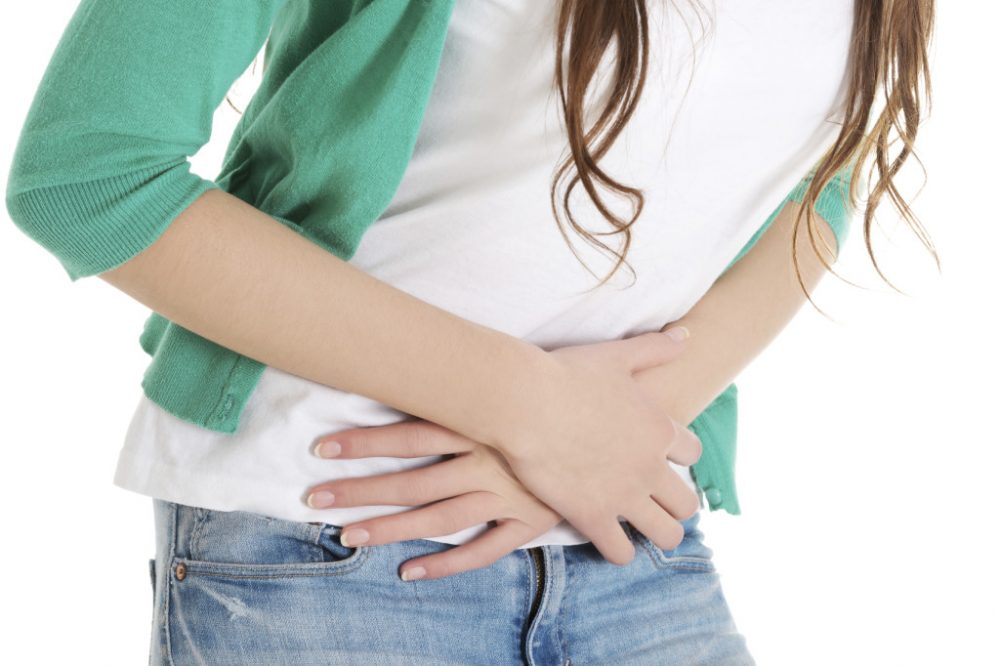 Normally, the stomach contracts to move food down into the small intestine for additional digestion. The vagus nerve controls these contractions. Gastroparesis may occur when the vagus nerve is damaged and the muscles of the stomach and intestines do not properly function. Food then moves slowly or stops moving through the digestive tract.

The factors that lead to this ailment are – systemic sclerosis, stomach surgeries, viral infection, ulcer and tumors in the stomach, problems with adrenal glands, intake of medications (narcotics, nicotine, calcitonin, antacids, etc), nervous system diseases such as Parkinson’s disease or multiple sclerosis. Diabetes is the most common known cause of gastroparesis. People with diabetes have high levels of blood glucose, also called blood sugar. Over time, high blood glucose levels can damage the vagus nerve.

Occasionally, gastroparesis is caused by reflexes within the nervous system, for example, when the pancreas is inflamed (pancreatitis). In such cases, neither the nerves nor the muscles of the stomach are diseased, but messages are sent through nerves from the pancreas to the stomach which prevents the muscles from working normally.

Heavy cigarette smoking is also a plausible cause since smoking causes damage to the stomach lining.

Other causes of gastroparesis include imbalances of minerals in the blood such as potassium, calcium or magnesium, medications (such as narcotic pain-relievers), and thyroid disease.

The most common symptoms of gastroparesis are

Symptoms may be aggravated by eating greasy or rich foods, large quantities of foods with fiber—such as raw fruits and vegetables—or drinking beverages high in fat or carbonation. Symptoms may be mild or severe, and they can occur frequently in some people and less often in others. The symptoms of gastroparesis may also vary in intensity over time in the same individual. 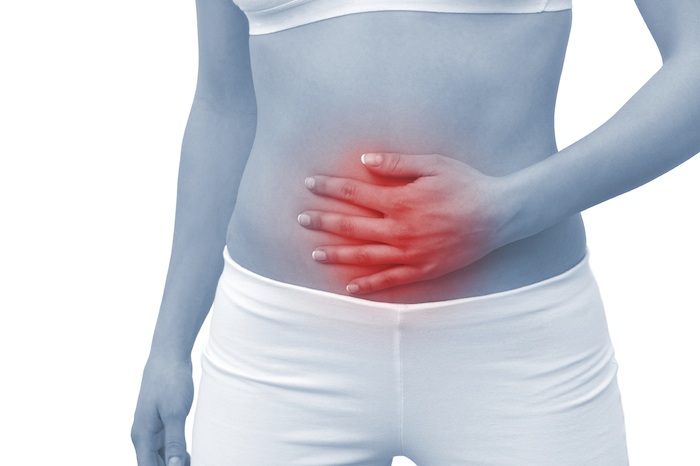 Based on the symptoms and medical history, your GP may ask for some  tests. 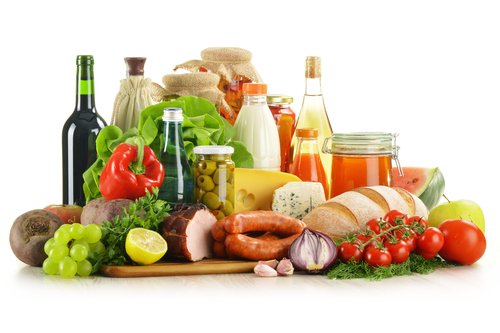 A health care provider may recommend a dietitian to help a person plan meals that minimize symptoms and ensure all nutritional needs are met.

When the most extreme cases of gastroparesis lead to severe nausea, vomiting, and dehydration, urgent care may be required at a medical facility where IV fluids can be given. 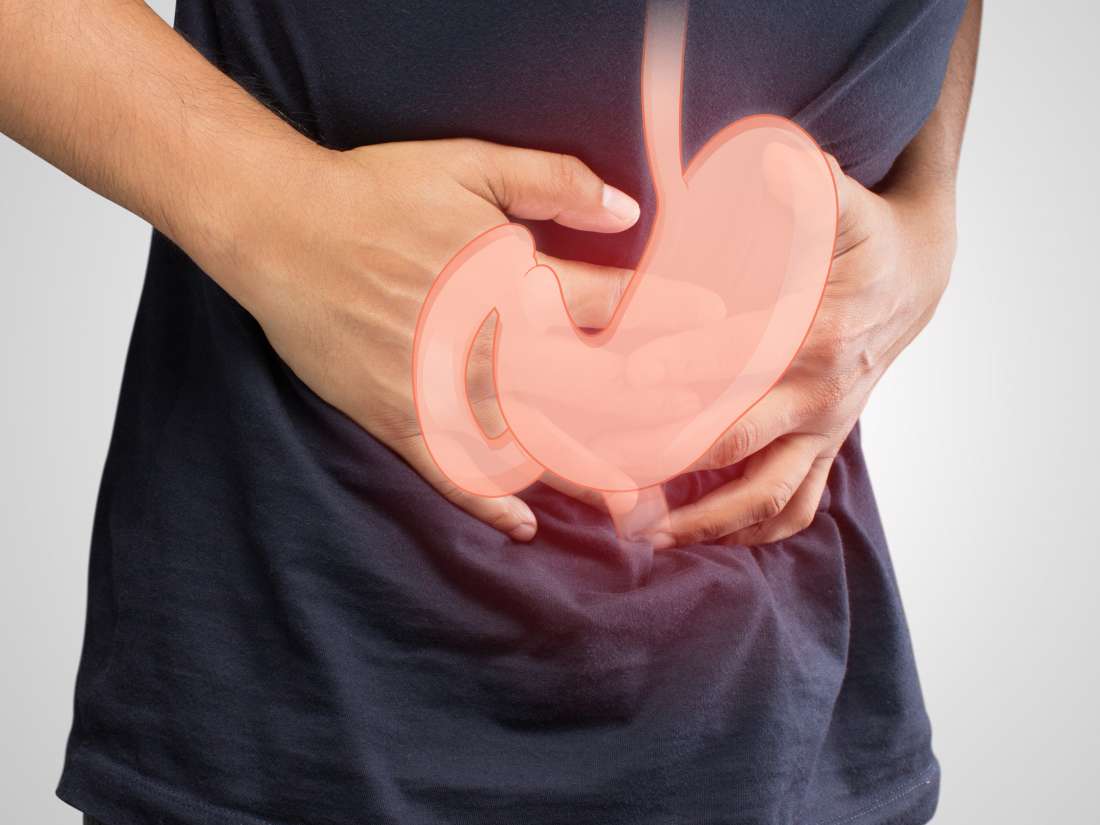 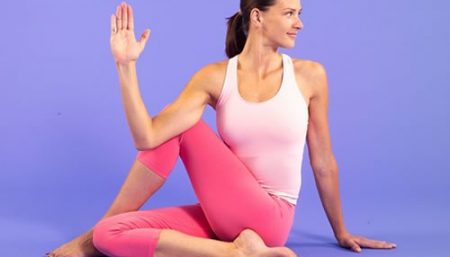