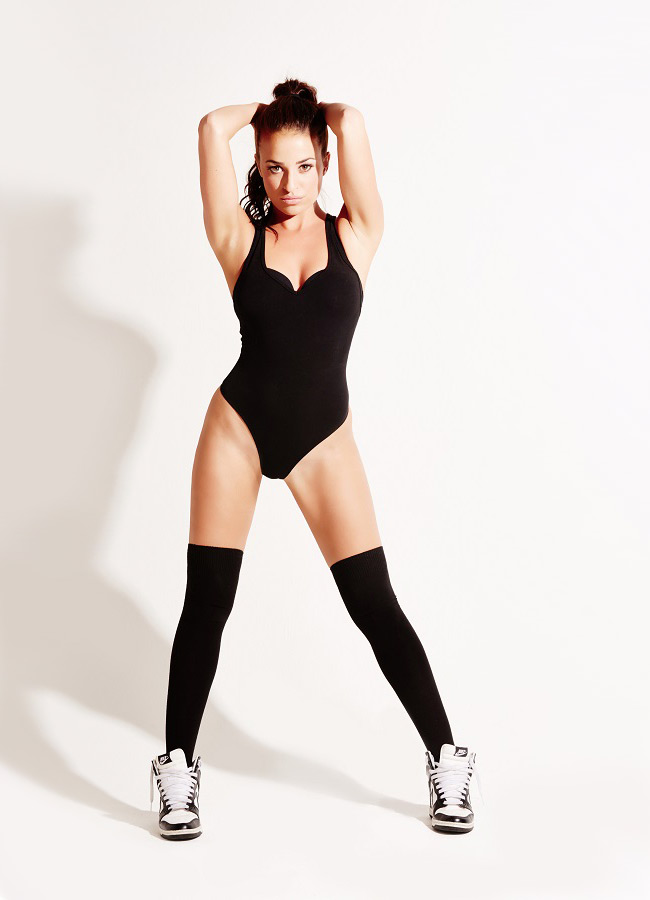 Gemma Marin is a Spanish actress and dancer. She was born on July 19th 1986, in Valencia, known internationally for “La paella” and “Les falles”. Les Falles, is an ancient tradition that commemorates the art of the artistes fellers. Since a very early age, she was constantly acting and dancing in front of her family and friends. At the age of two, she stood up on a stage for the first time. Her siblings, Suso and Olga, shared the same love for acting. This passion has been always encouraged and supported by her parents, who have stressed the importance of work ethic and moral values.

When Gemma was 12 years old, she began competing professionally in Ball Room Contests. Five years later, she was cast to dance with the internationally known singer, Manolo Escobar.

While dancing professionally, she started her nursing career in Medical School. When attending college, she booked a role in the regional TV show Negocios de Familia. This experience had a big impact on her and she realized that her dream and vocation was to become a movie star. This was the beginning of her successful acting career. Gemma moved to Madrid and began taking acting lessons with Raquel Perez and Juan Codina.

In the following years, she combined her dramatic arts studies with her nursing job and dancing vocation. She was hired by Sunny Singh’s dance company, which toured Spain for two years.

Her devotion for acting was growing more and more every time she performed a new role. She worked for national prime time TV Shows like Aida, La que se avecina, and Amar en tiempos revueltos, among others. In 2012, Gemma debuted on the big screen, starring in the romantic comedy Stuck to your pillow alongside her brother, Suso Marin. The distribution of this film in USA took Gemma to the next level in her career.

At this moment, she decided to move to Los Angeles, the epicenter of the motion picture industry. In less than two years, she has worked with movie stars such as George Clooney and Danny Devito, among others. Since 2014, Gemma resides in Los Angeles, coming back to Spain every time she can even for work or leisure. As an actress, she is known for Stuck to Your Pillow (2012), 3am in Hollywood and Not So Young (2013).

Gemma Marin is an exceptionally talented Spanish actress and dancer. She is in conversation with Namita Nayyar President Women Fitness.

You were born at Valencia, Spain. Since at a very early age, you started acting and dancing. At the age of two, you stood up on a stage for the first time and later began to pursue acting. You reached the pinnacle of success when you debuted on the big screen, starring in the romantic comedy “Stuck to your pillow”. Tell us about your journey that took you to where you are now in the world of acting?

From that moment in which acting became my goal and dream I had to work harder than ever expected. I remember the first time I took the flight way to Los Angeles. I was so excited and at the same time so scared. The journey has been tough. I have cried, I have suffered and many times I wondered if I had chosen the wrong path. However, there was always this inner voice whispering to keep going and not giving up. Tears have marked some days but happiness has always been lighting my whole path. 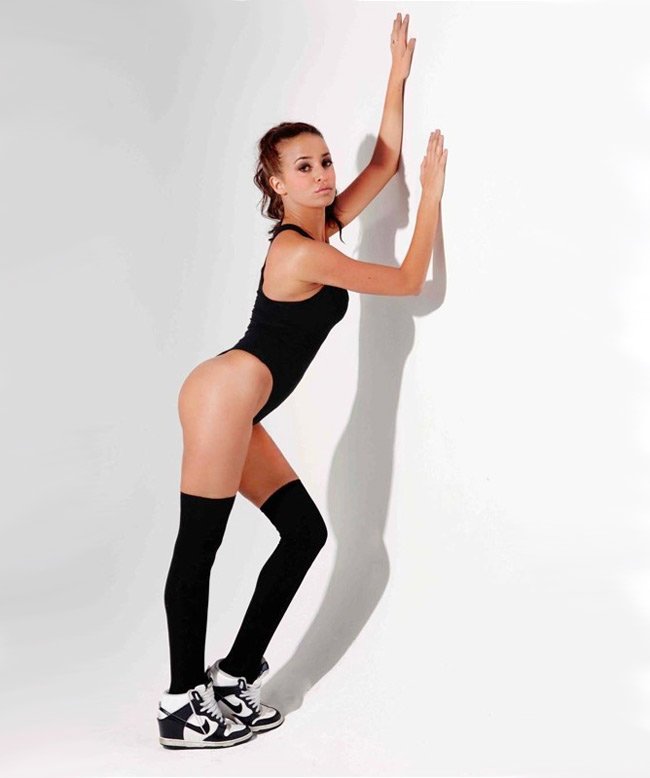 You have selected a profession of being an actress in films and television that requires a lot of hard labor, technical soundness and excellence in different faculties to finally succeed, how do you achieve that?

In my case, hard-work, discipline, routine and sacrifice have been the key of my success. I think is also important having peace of mind, so I do meditation everyday to keep me balance. I am very perfectionist when I dance or act and I am really tough with myself and want to do it better. On the other hand, I am a very positive person. I always find a reason to smile and be happy. I believe that you get your goals when you’re ready for them.

You moved from Spain to United States for your professional career. For an actress adjusting to new countries with their own cultures it must be difficult and then to adjust with acting career in the new foreign land, what advice you can give to fellow actresses in a similar situation?

It has been a tough experience but also the best one in my life. Has not been easy but I would not change it for anything. When you move to another country it’s important to not be afraid of being alone. Loneliness is something temporal, it takes few weeks or months to adjust to a new country, sooner or later everybody finds his place. It always depends on each person, in the way the react to hard moments, and the attitude you have in life. But, if you really want it, then go for it. Los Angeles is amazing.

Your are a leading actress in films & television, model and a professional dancer. How you manage such a remarkable multi-dimensional lifestyle?

I would love that days had 72 hours a lot of times! I feel I need more time to do everything I wanna do. I try to be organized and give an amount of time to each thing I wanna get. And being focused on your goals. When you love what you do and the life you’re living, the days pass by really fast.

Well, I go to the gym 5 times a week at least to workout with weights. It makes me feel so good, it’s so challenging for me. I go dancing as well one or two days a week, there is one place to dance salsa that I love. If I have free time during the weekend I always try to go to the beach and surf, or do some hike. I began surfing some months ago, and I found out is one of the best cardio workout ever!