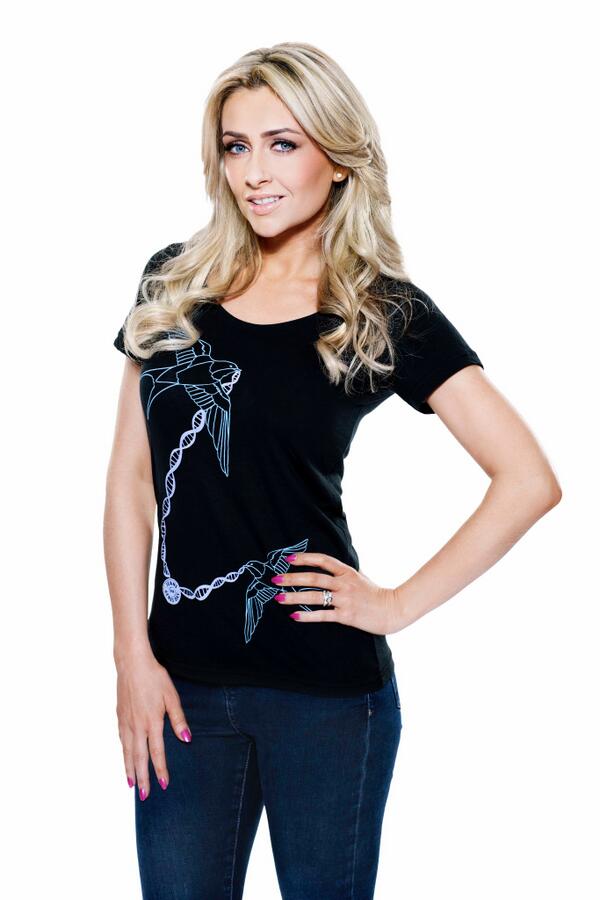 Gemma Ann Merna was born on 6th February 1984 and was born in Cheadle south Manchester then when she was 6 they moved to Worsley in North Manchester and she did attend St.Georges high school and Sheena Simon college in Manchester City center. She is an English actress and is best known for portraying the role of Carmel McQueen in the Channel 4 soap opera Hollyoaks since 2006.

For her role in the British Channel 4 series Hollyoaks, which was Gemma Merna’s first major TV role, she won Best Comedy Performance in the 2007 The British Soap Awards. In the same year’s National Television Awards she was nominated for Best Female Soap Actress.

Merna was born in Cleethorpes, but when she was one year old she moved to Didsbury from where both her parents came. She lived in Manchester and attended St. George’s RC High School. She was engaged to long-term boyfriend Ian Minton. Merna and Minton married at a ceremony on 27 May 2012; present were fellow Hollyoaks cast members. 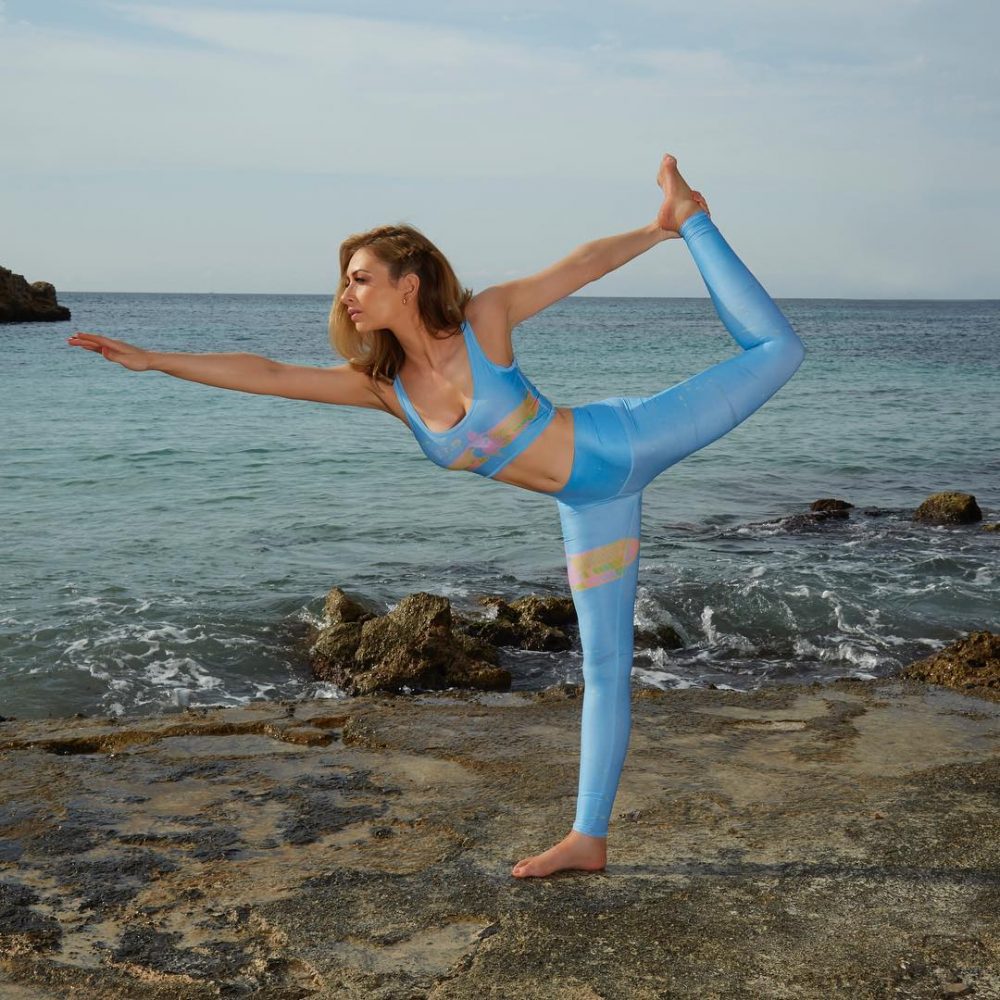