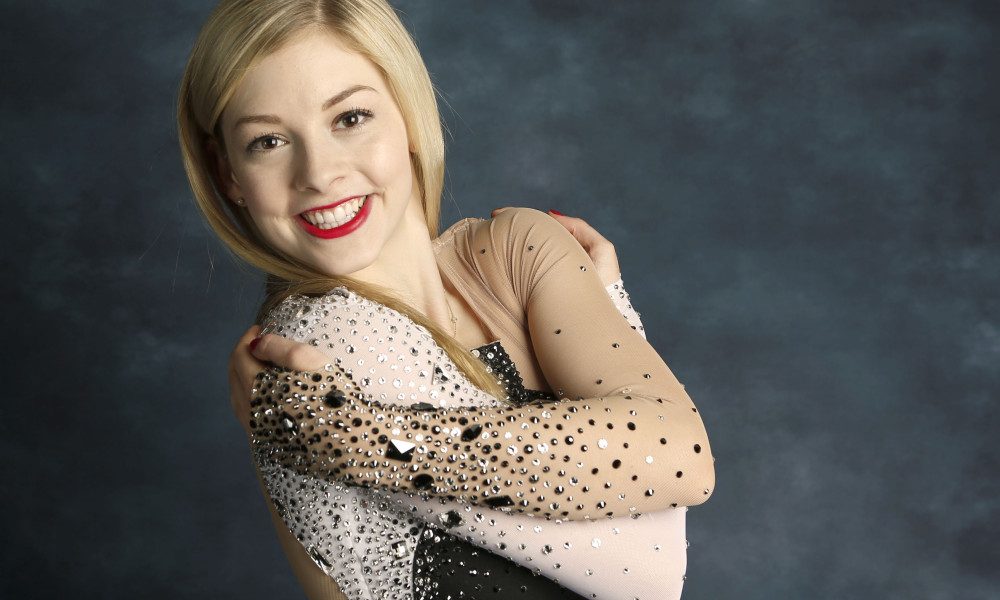 Grace Elizabeth “Gracie” Gold is an American figure skater who competes in ladies’ singles. She is the 2012 World Junior silver medalist and a two-time U.S. national champion (2014 and 2016). At the 2014 Winter Olympics in Sochi, Gold received a bronze medal in the team event and placed fourth in the ladies’ single skating competition. Her highest place at a World Championship is fourth, achieved consecutively in 2015 and 2016.

2014 Olympic Bronze Medalist Gracie Gold shares her spectacular journey towards living her Olympic Dream and being a U.S. Champion, in this exclusive interview with Namita Nayyar, President Women Fitness. 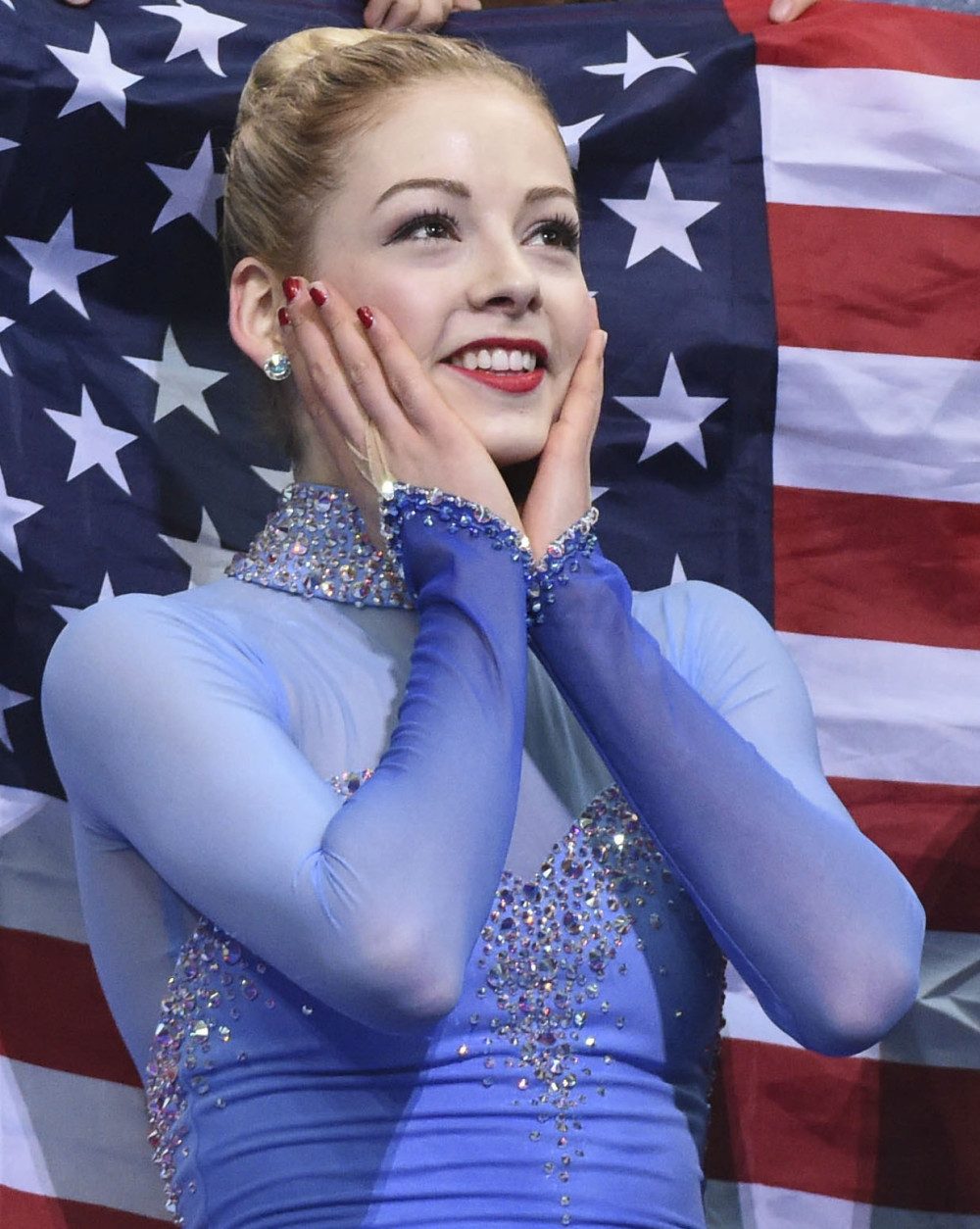 You started doing skating at a very young age and won a silver medal at the 2012 World Junior Championship. You reached the pinnacle of success by becoming a two-time U.S. national champion – 2014 and 2016. Walk us through this spectacular journey and tell us how it all began?

I started skating when I was 8 years old. I went to my friend’s birthday party at the local ice rink in Springfield, MO. After opening presents and eating cake we hopped on the ice for a public skating session. It was my first time skating and I was in love! I signed up for learn-to-skate lessons that day and the rest is history 🙂