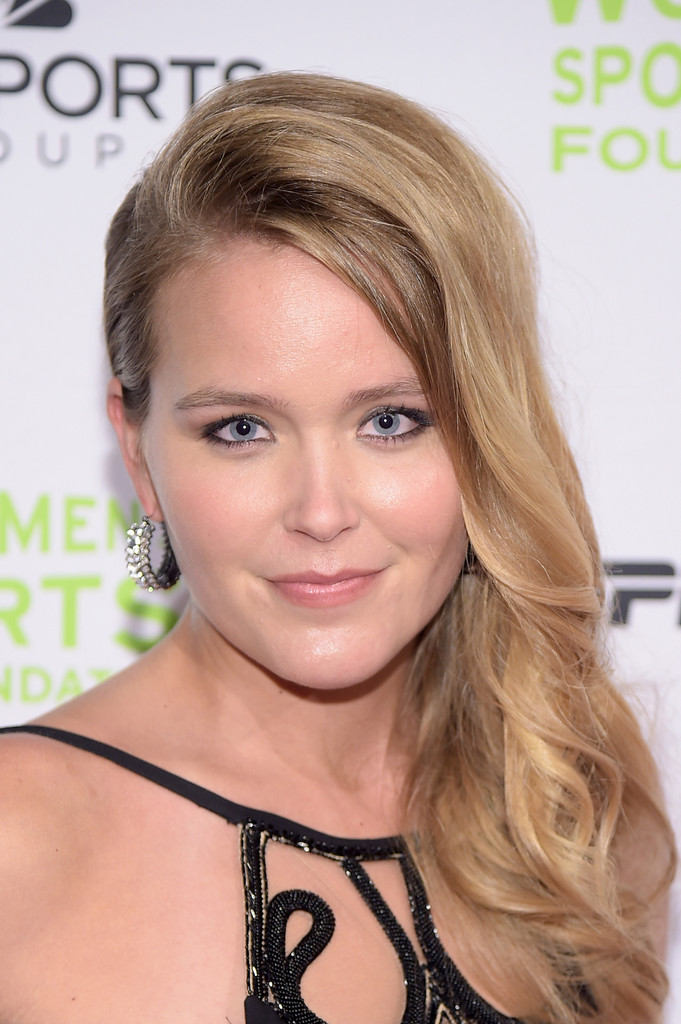 Grete Eliassen is an American-Norwegian freestyle skier. She won a bronze medal in Slopestyle at the 2011 Winter X Games XV in Aspen, Colorado. She has won 6 medals at the Winter X Games in slopestyle and halfpipe events including back to back gold medals in 2005 and 2006.

Eliassen was born in Rochester, Minnesota. She started skiing at the young age of two. She grew up near some of the finest mountains in North America. She moved to Norway for a year when she was five. When she returned to the United States, she started playing several different sports: hockey, soccer, basketball, tennis, water-skiing, baseball, cross country skiing, and alpine skiing. When she was 13, Eliassen moved to Lillehammer, Norway. She decided to continue her skiing career there.

A year after Eliassen moved back to Norway, she was named the Norwegian SL National Champion. Soon thereafter, she was selected to join the Norwegian Ski Team. She was on the team for two seasons. At the age of sixteen, Eliassen won the Super-G at the Junior World Championship in France and placed third in slalom skiing at the European Junior Olympics in Slovenia.

Eliassen realized that racing was not the type of skiing that satisfied her and soon after she fell in love with freeskiing. During her first year of competing in freeskiing, she took first place in the Rip Curl Free Ski and the US Open. Since she made her debut, she has won the US Open four times as well as wins at Red Bull Cold Rush and the Dew Toru. She captures back to back gold medals at the Winter X Games. In addition, she also won two silver and two bronze medals at the Winter X Games. She is the only female skier to medal in both the first Halfpipe and Slopestyle X Games events. In 2007, Eliassen won all the open events, US Open, European Open, and Nippon Open. She was named “Women Skier of the Decade” by Fri Flyt magazine.

From fall 2008 until spring 2010, Eliassen co-produced and was featured in the ski film “Say My Name” with one of her sponsors, Red Bull. She won ESPN Best Performance in a Leading Role and IF3 Montreal Best Female Performance for her role in the film.

In 2010, Eliassen broke the Hip Jump World Record. She reached speeds of 60 miles per hour downhill, hit the custom 30 foot hip feature, and soared more than 31 feet in the air. No woman has even come close to breaking her records. She graduated from the University of Utah in May of 2013 with a business marketing degree. She enjoys waterskiing and wakeboarding when not skiing. 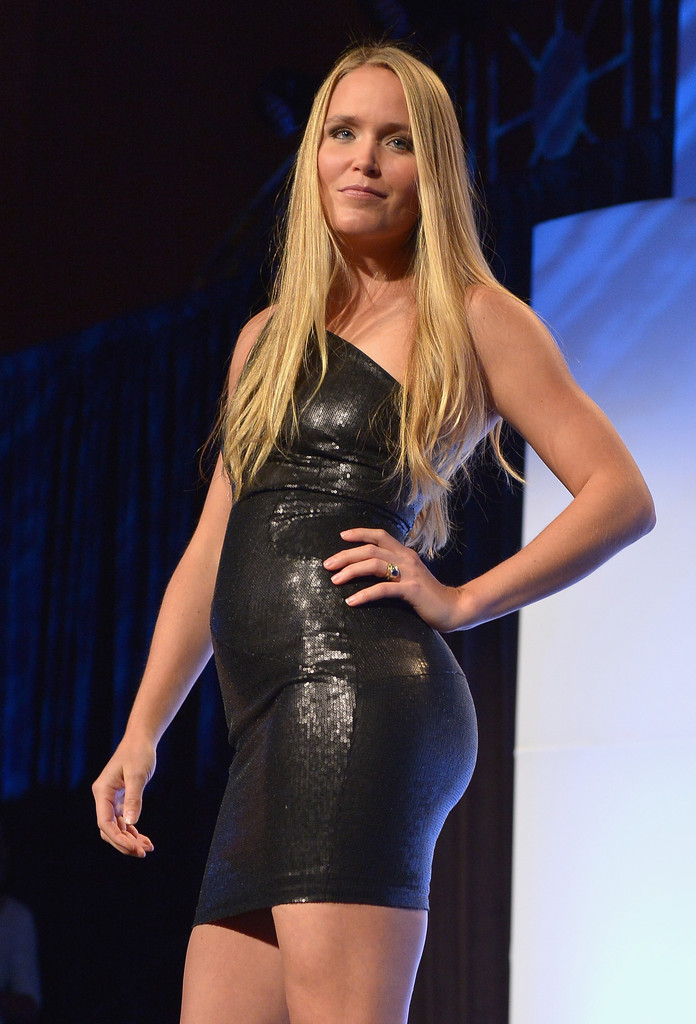