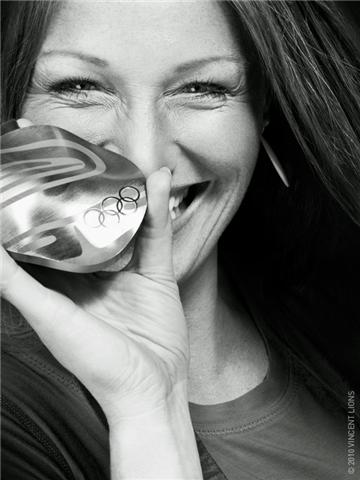 Who has been your greatest influencer and motivator in your success in the field of your career in competitive Bobsleigh?

One of the biggest motivators for me was when I overheard someone saying to a bobsleigh pilot/driver that they shouldn’t rely on me for the Olympics because it was my first year in the sport! There are a lot of small ‘p’ politics in sport, and I was finding it to be a bit ridiculous and difficult to deal with. And at one point when I was feeling pressure to win a medal, I started questioning if continuing in pursuit of a medal at the Vancouver Olympics in 2010 was really worth it. My Dad just casually said that he never thought it was about the medals for me… He said he would support me with whatever decision I made, but said he always thought it was more about how I could positively influence the lives of other people. He told me to think of how many people I could inspire with my journey. And that’s when I realized that it was more about the value that I could add to the lives of others! The birth of my second motto: “Live to inspire!”

You have been associated with as Disability Sports Program Officer in Trinidad and Tobago and number of other charities which are all dear to your heart, tell us how you have been able to achieve and quench your thirst of giving back to the society through this endeavor of your?

Yes, I definitely feel an inner need to contribute and give back to my community. Camp Triumph, the Boys and Girls Club, and Right To Play are all charities that are very close to my heart. Although I was given an athletic gift, I was not solely put on this earth to compete and win medals. That is not my purpose. I was put on this earth to inspire and motivate others – to help people push past real or perceived barriers and realize their potential. But those two Olympic gold medals have provided a platform on which I can now do that on a much bigger scale. I am now doing lots of motivational speaking at national and regional conferences, AGMs, retreats, fundraisers, banquets, etc., and am now starting to do personal coaching/mentoring and workshops. I get really excited about knowing that I am adding value to others! 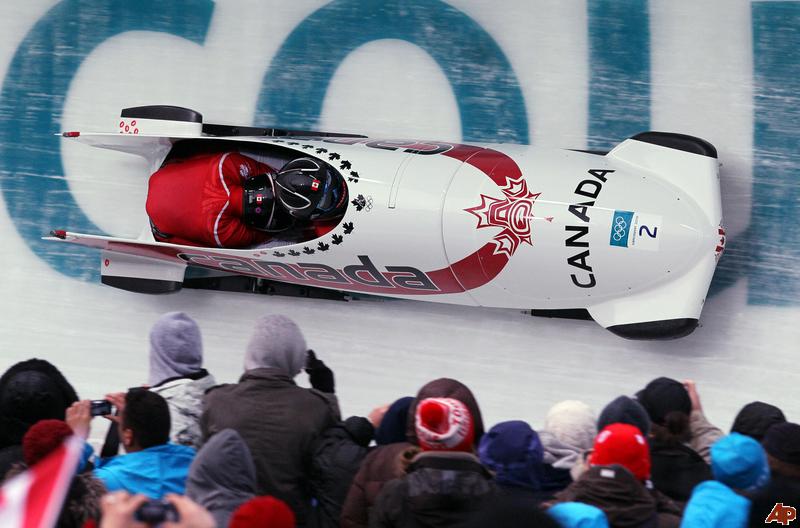 You have been awarded the 2010 Ontario Female Athlete of the Year and many other awards. Tell us how these awards bestow upon you additional responsibility towards the sports of Bobsleigh and other sports?

I believe when anyone receives an award which is made public, it turns that person into someone who will be watched by others, making him/her someone whom people may attempt to emulate. A role model, per se. Unfortunately, not all role models are positive ones; they live their life with no thought of consequence to their actions, or how it may influence others. I have won a number of awards, but it is the awards that reflect my character (and not just my athletic ability) that mean the most to me, for example, The Randy Starkman Olympian Humanitarian Award, The Queen’s Jubilee Medal, The Order of PEI… Also being named one of two female athletes to be World Rugby Anti-Doping Ambassadors, as well as an Athlete Role Model for the Youth Olympic Games (in 2014) were recognitions that meant a lot to me.

What you wish to say about the website Womenfitness.net and message for its visitors?

Thank you to Womenfitness.net for providing a place online for women to go for answers. I’d just like to say to all site visitors…. We are all capable of way more than we give ourselves credit for! So believe in the possibilities of what you could accomplish if you focus, plan and don’t give up!

To know more about Heather Moyse check her out at: http://www.heathermoyse.com

To check out the latest about Heather Moyse, check out her social network:

Women Fitness Team thanks Heather Moyse for giving her valuable time for this interview and quenching the thirst of her fans to know more about her and also wish to thank Chris Dornan from Own the Podium who made this interview happen.