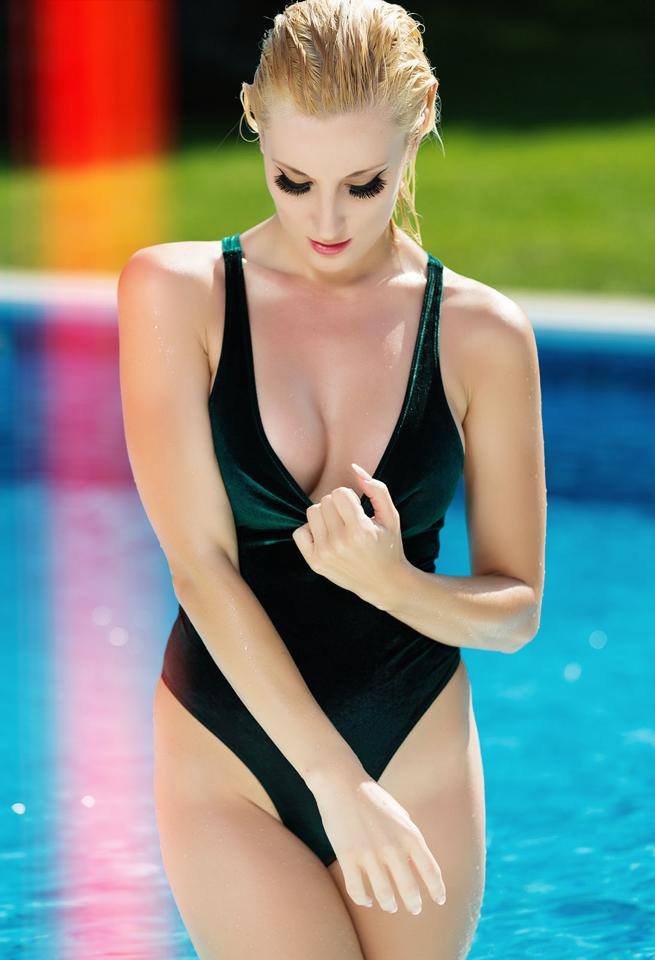 Travelling to numerous destinations each year to model for exclusive companies, Holly Wolf has also been featured in multiple of your favorite magazines such as the FHM’s and Maxim’s all around the world. Also, as a 4x International Playmate that holds two lucrative Playboy Covers and a Playmate of the Year under her belt, Holly Wolf is a certified goal digger.

As a proven nerd, this avid gamer and cosplayer loves to stay at home to catch up on her favorite shows, such as SAO and the Fate Series,  while creating her next cosplay project in her spare time. With a passion for cosplay and traveling to conventions all over the world, Holly Wolf’s cosplay projects have reached audiences from multiple continents around the globe. In line with her unique hobby, “Treadwater” (a trans-media company) was quick to take notice and grabbed the opportunity to partner with Holly to create her own character within the Treadwater Graphic Novel Series. Along with Chad L. Coleman from The Walking Dead, now an executive producer on the series, Treadwater is set to make big moves in the graphic novel industry.

Namita Nayyar, President Women Fitness catches up with Holly Wolf on her spectacular journey into modelling, gaming and fitness. 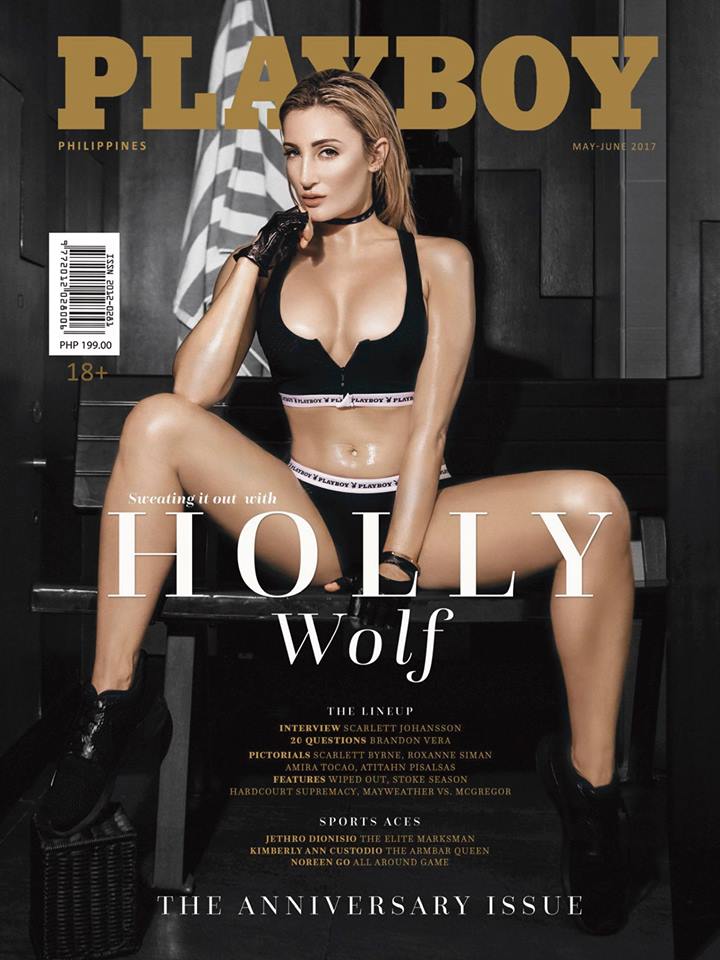 You are an internationally published and exceptionally talented Model, Actress and Dancer. You have been the cover model for Playboy Slovakia October 2014 & Playboy Philippines January 2016 and Geek Fantasy “Women of The Year”. Tell us more about your incredible modeling journey and how it all began?

Well first off thank you, and yes I’ve been able to get quite the list of accomplishments under my belt, including Playmate of The Year for Czech, and I’m currently in the running for another Playmate of the year title for Mexico as well!!

It really all started with school I would say, I loved to dance and act, and I got accepted into a great arts college here in Ontario, Canada! I studied singing, acting and dancing. Which of course led me to be in several productions and musical tours, and I was involved in a few great dance companies as I graduated. From there I had to take company shots and acting head shots, in turn brought me to my start of modelling and learning that I had a love for it! I started doing fun creative shoots in my spare time, and networked with some great people, and soon after that I found myself modelling more and more, which slowly led me to where I am today!! Oh, also.. I’m a huge nerd and lover of all things gaming and pop culture, which led me to be Geek Fantasy “Women of the Year” !