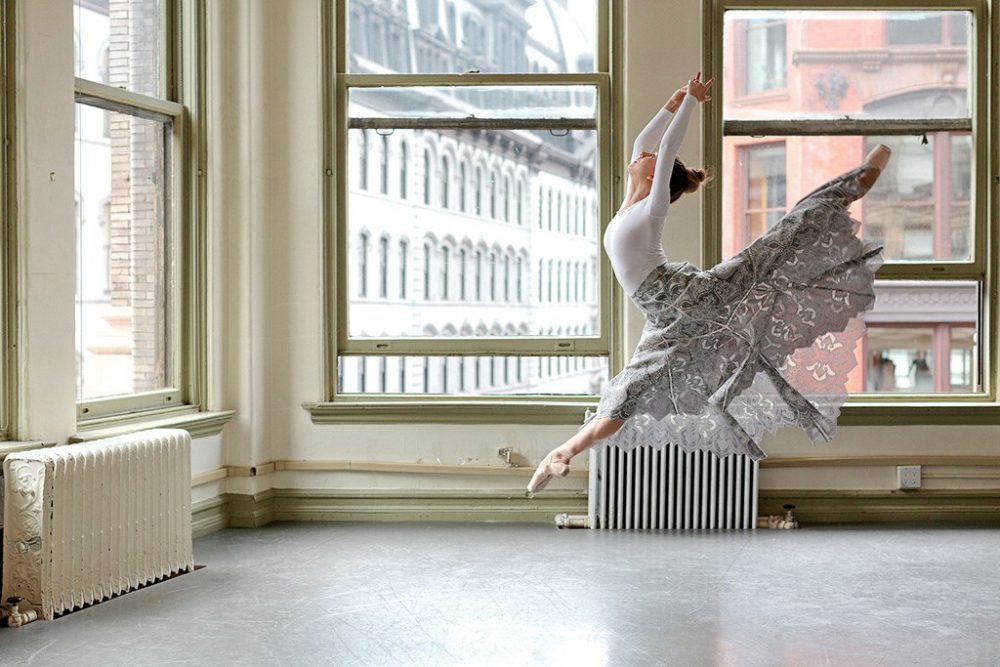 Born in Sun Valley, Idaho, Isabella Boylston began dancing at the age of three. Throughout Boylston’s early childhood, she participated in ballet classes among many other activities including skiing and gymnastics. In 1994 she began training at The Boulder Ballet.

Boylston joined the American Ballet Theater Studio Company in 2005, the main company as an apprentice in May 2006 and the corps de ballet in March 2007. During her time as a member of the corps de ballet, she had principal roles choreographed for her in Benjamin Millepied’s Capriccio and From Here on Out.

In 2009, Boylston was awarded the Princess Grace Award and subsequently nominated for the 2010 Prix Benois de la Danse. She was promoted to Soloist in 2011, and was the recipient of the Clive Barnes Award that same year. In 2012, she debuted as Odette/Odile in Swan Lake at the Metropolitan Opera House. Other mentionable roles include the title roles in Giselle and Firebird, and Kitri in Don Quixote. She was promoted to Principal Dancer in 2014.

As a dancer, Boylston is known for her beautiful lines, powerful jump, expansive range, and her musicality, thus more diverse roles are not only a welcome challenge but also a delight for choreographers. Boylston’s passion and curiosity for the arts has even led her to play costume designer; she created costumes for the Pacific Northwest Ballet’s Three Movements.

Lets get to know some health & fitness secrets from the Principal Ballerina Isabella Boylston as she catches up with Namita Nayyar, President Women Fitness. 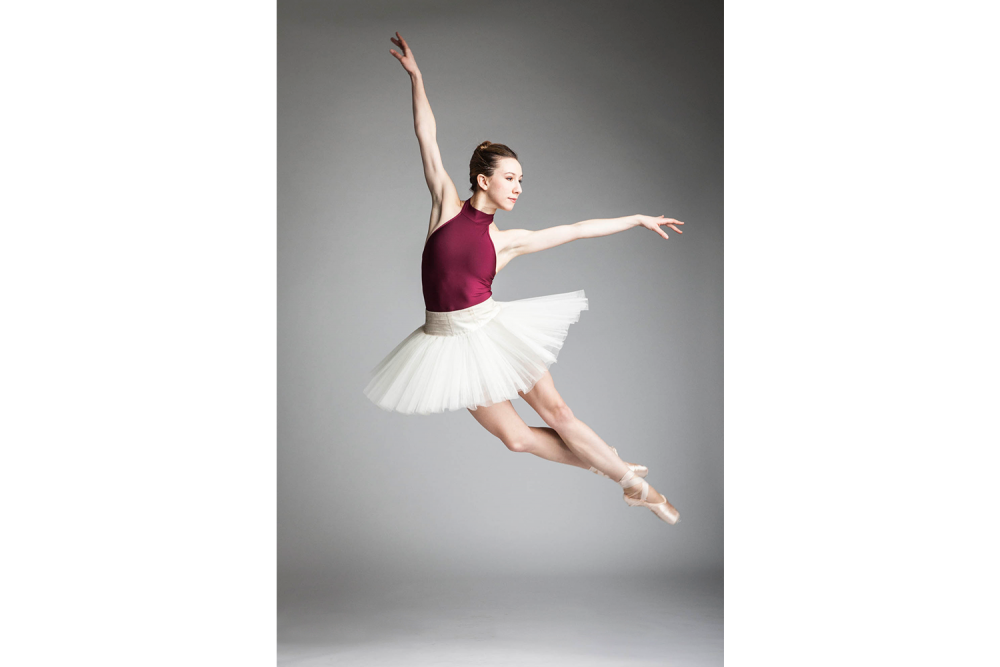 You have been dancing since you were three years old, and won your first gold medal at the 2001 Youth America Grand Prix Finals in New York City. In 2005, you joined the ABT Studio Company and since then there has been no looking back. Walk us through your incredible journey as a ballet dancer.

I grew up in Sun Valley, Idaho, a small ski town. No one in my family is a dancer, but my mom signed me up for some ballet classes at the local rec center, just for fun. My dad was a professional drummer, and he played a lot of country, bluegrass and jazz, and I think that this introduction to music was one of the first things that drew me to dancing. I stuck with it, and eventually became more serious about it. I would check out VHS tapes from the library of ballets like Swan Lake and Romeo and Juliet.

In middle school I found myself commuting for 2 hours every day on a public bus to get the best training available in the area, and that eventually became unsustainable, so my parents allowed me to go to a boarding school for ballet in Florida. This was a difficult time for me, because I dealt with constant injuries and struggled with confidence, but I learned so much from the school’s excellent teachers, and made the most amazing friends.

Before my senior year in high school, I was scouted by the director of ABT’s junior company and offered a contract, so I moved to New York at 17 to join American Ballet Theatre. I lived in a two bedroom apartment in the east village with 5 other girls, and we had the best time. I was over the moon excited to start dancing with the company of my dreams and immediately fell in love with New York City.