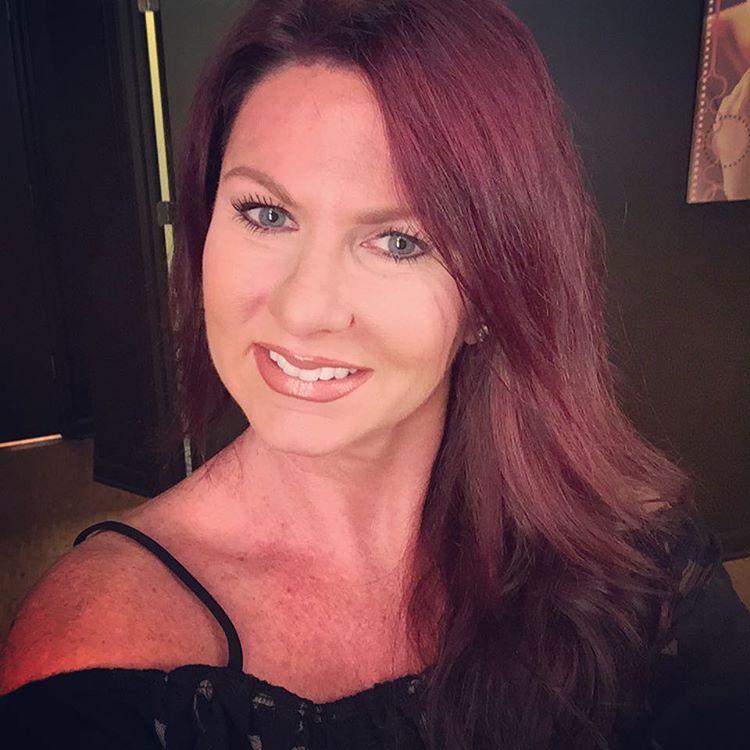 Jennifer Jo Cobb is a professional race car driver, NASCAR team owner, public speaker, entrepreneur and a corporate spokesperson. Jennifer began racing at the grassroots level of NASCAR in Kansas City in 1991. She has recently accomplished several historical feats in NASCAR’s Camping World Truck Series including: highest finishing female driver in the overall points for a season (2010); highest finish by a female driver in the series (6th place, 2011); most starts by a female driver in the series (50+ 2012) and she holds the highest place finish in a race event by a woman in any NASCAR series at the famous Daytona International Speedway.

Jennifer’s dream of being a race car driver began when she was just 8 years old and she has climbed the ranks of auto racing despite the odds against her. Off the track, Jennifer is a business professional with media, marketing and advertising experience. She has co-hosted a television program on Time Warner’s Metro Sports TV called Inside Motorsports and had a feature that appeared weekly on the home page of NASCAR.com called All Access with JJC.

She currently competes in both the NASCAR Camping World Truck and Nationwide Series’. Jennifer is enjoying a successful speaking career comprised of her combined racing and business experience while continuing her ambition to one day compete at NASCAR’s top level, the Sprint Cup Series.