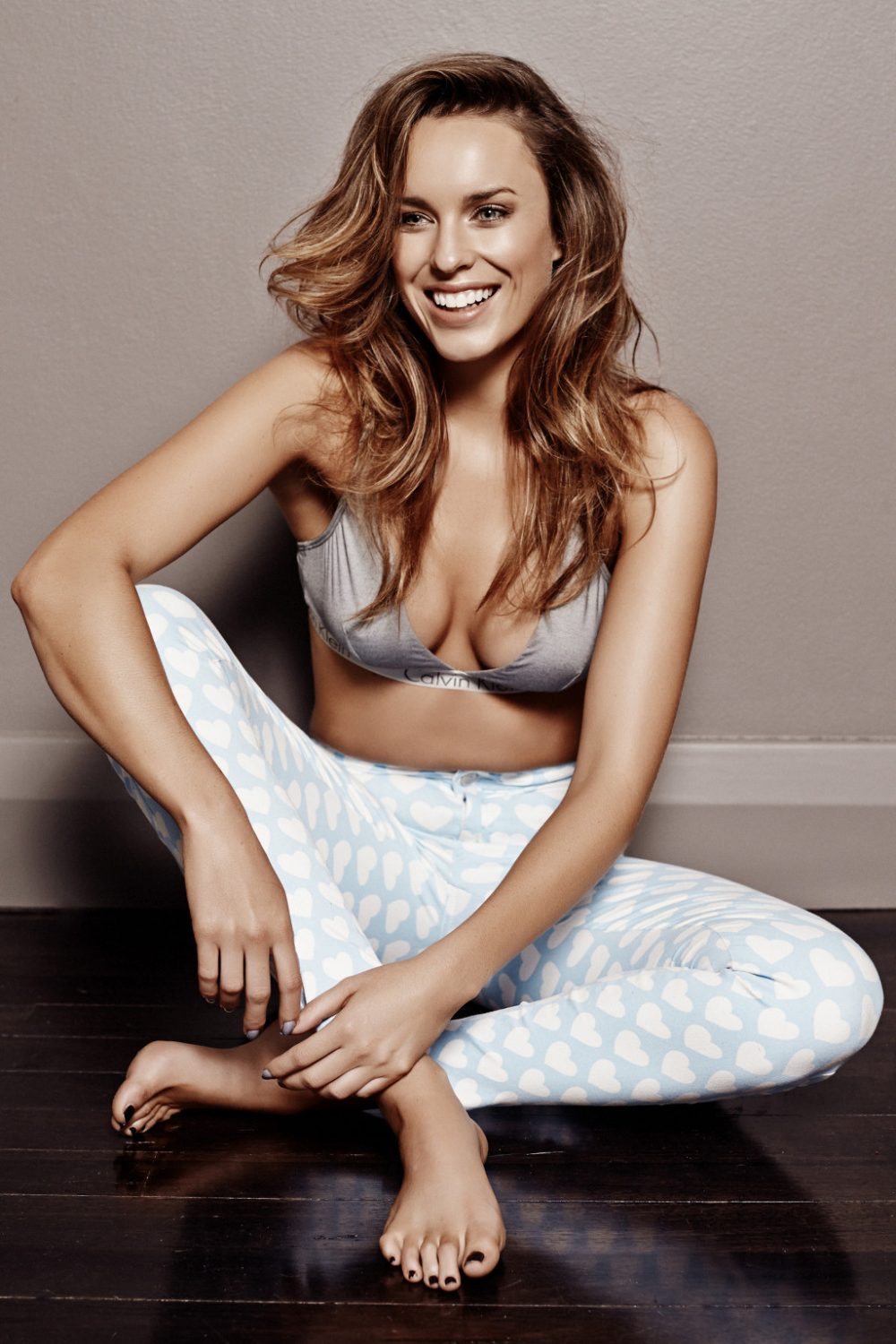 jessica McNamee is an Australian actress who rose to fame playing roles in the Seven Network television programmes Home and Away and Packed to the Rafters.

Jessica will soon be seen starring opposite Dax Shepard, Michael Pena, and Kristen Bell in CHIPS, an action comedy film directed and written by Dax Shepard, based on the 1970s television series of the same name created by Rick Rosner out MARCH 15, 2017. Jessica plays “Lindsay Taylor” described as a stunning yet tough young California Highway Patrol officer who takes quite a shine to Ponch (Michael Pena) and vice versa.

Jessica has been featured several times in INSTYLE Australia, ALLURE, INSTYLE COSMO among others.

Jessica will also star in THE BATTLE OF THE SEXES opposite Emma Stone and Steve Carrel based on Billie Jean King and Bobby Riggs. Jessica will star as famous tennis player Margaret Court who is the one of the #1 tennis players in history, lost a heavily publicised and US–televised challenge match to a former World No. 1 male tennis player, the 55-year-old Bobby Riggs (played by Steve Carell), on 13 May 1973, in Ramona, California. Court was the top-ranked women’s player at the time, and it has been reported that she did not take the match seriously because it was a mere exhibition.

Lets get to know some health & fitness secrets from Actress Jessica McNamee as she catches up with Namita Nayyar, President Women Fitness on the eve of International Women’s Day. 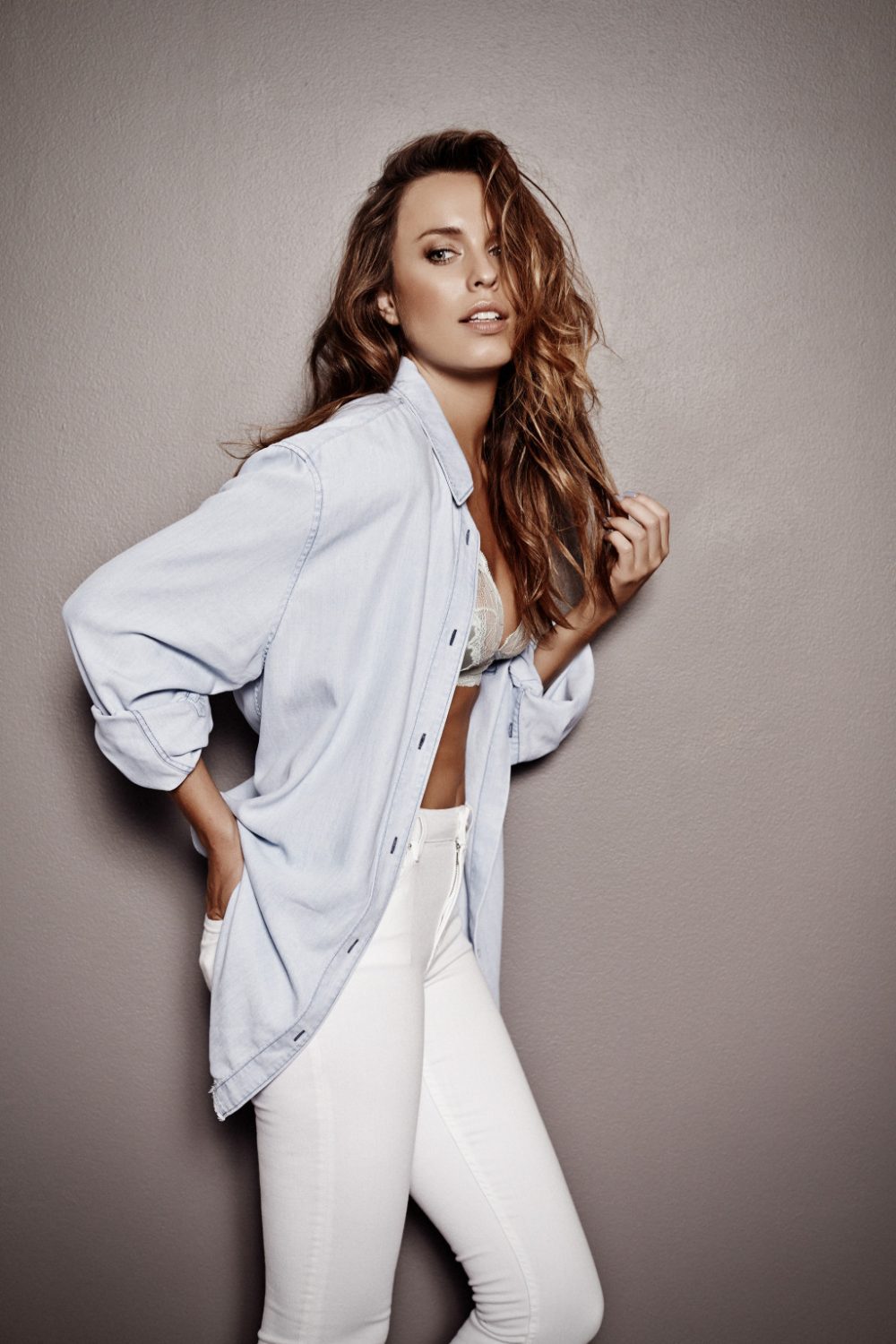 You began your career playing roles in the Seven Network television programmes Home and Away and Packed to the Rafters, which propelled your career in acting to the height of success. Then, you gave a fantastic performance in the USA Network TV series Sirens. Walk us through your spectacular journey and tell us how it all began?

I grew up doing musical theatre from a young age. That is where it all began. I was encouraged by a teacher in my final year of high school to consider acting as a professional career, so I deferred University and started camera acting classes. I was really lucky to book my first acting job in Australia not long after that. Then it all really snowballed. Home and Away and Packed the Rafters shortly followed and next thing I knew I was 4 years into a career as an actress. It was a crazy ride.

Regardless of if I am working or not I always make sure to get up early and start the day off with some form of exercise. Usually a hike with my dog or yoga. If I am on set it is usually a long day of back and forth between your trailer, costume changes, trying to avoid the pastries at craft services, and some acting in there too. If I have the day off then going to the movies, lunch with friends, studying (I am completing a university degree online). I try to structure my Monday to Friday as a“work week” even when I have time off, be that writing, getting in shape, working on accents, reading scripts etc. Otherwise I could easily waste a week watching Netflix.