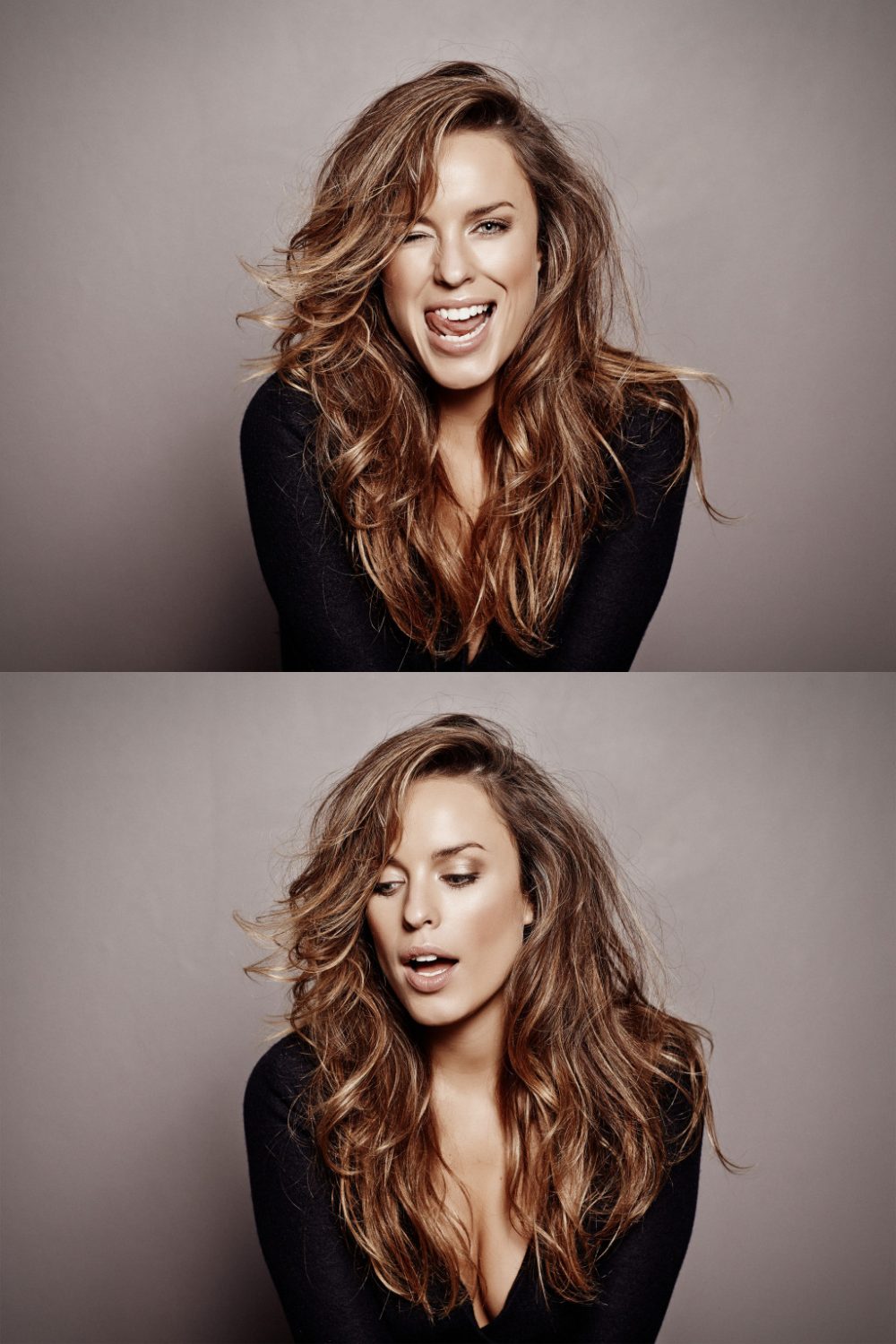 In 2012, you went on to secure a role in the film The Vow, alongside Rachel McAdams and Channing Tatum, how would you like to describe that experience?

It was definitely the most exciting moment of my career, and a turning point I guess. Before that I was working on a TV show in Australia. It was always the dream to come and shoot a Hollywood movie, that is what we all used to fantasize about. But for it to come to fruition was unbelievable. It was a true pinch me moment. I was a huge fan of Rachel and Chan too, so it made it all the more exciting. I booked it off tape in Australia, so I hadn’t met anyone involved. I got flown to Toronto and throw on set with everyone. It was like I was in a dream.

You will star opposite Dax Shepard, Michael Pena and Kristen Bell in CHIPS, an action comedy film directed and written by Dax Shepard, which will be out on March 15, 2017. Share with us your experience doing this movie.

Pure fun. I had the best time on set of this film. Dax and Kristen love working with their friends so a bunch of their best buddies were cast in Chips. I was one of the few that had no connection to their gang. So essentially it was like being brought into a ridiculously funny new group of friends. We all still see each other and stay in touch. The film itself is so raunchy and funny that it was hard not to have fun. 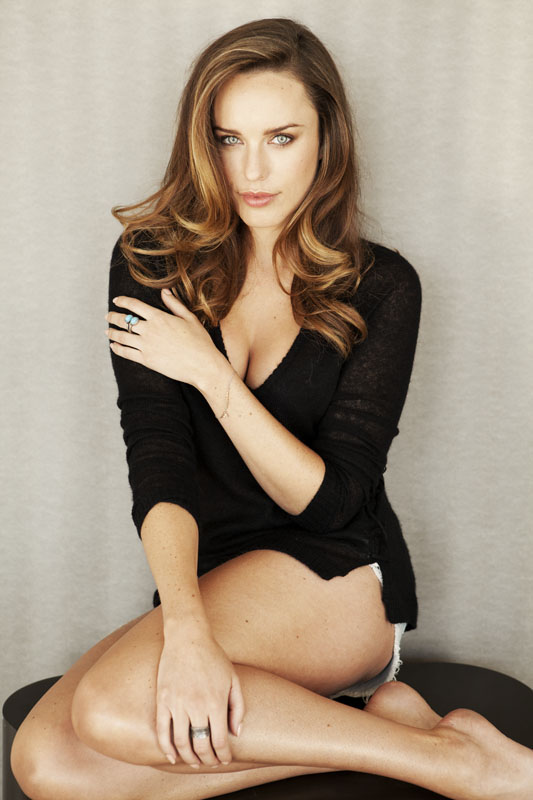 You recently wrapped doing the action film MEG opposite Jason Stratham for Warner Bros, where you did a lot of water activities. We would like to know about an unforgettable moment that you’ve had on the sets and how did you prepare for the role?

We shot this film in New Zealand, so I actually went down there 3 weeks before shooting to begin training. We spent a lot of time in the water while shooting, so we trained every day in the water. It ranged from beginners stuff like blowing bubbles to swimming laps and time trials, and then advanced to deep water diving with weights and platform jumping and diving. I had an absolute blast. I ended up holding my breathe for about 3 mins underwater. That was by far my most impressive achievement. I play a Sub pilot in the film, so I had to spend a lot of time in out submersible learning to operate it and figure out all the controls. Most of the stuff you’ll see is us operating the machine. It was pretty cool. I would say my first day in costume, after weeks of training and fittings and finally ’driving’ that sub was by far the most memorable.