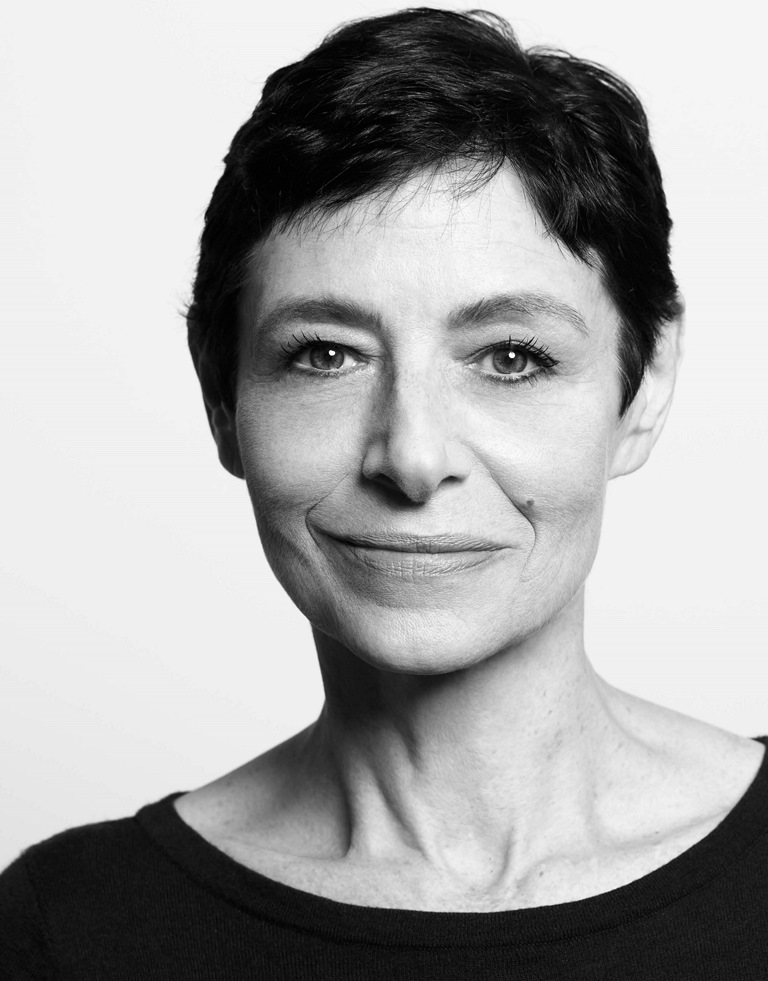 Joan Juliet Buck, the only child of larger-than-life film producer Jules Buck, was born into a world of make-believe.

Her childhood was a whirlwind of famous faces: John Huston, Peter O’Toole, Lauren Bacall, Federico Fellini, Angelica Huston, and many more; ever-changing home addresses: London, Paris, Cannes, Los Angeles; and the unspoken lesson that appearances mattered more than reality.  When Joan became the first and only American woman ever to fill the coveted position of Editor in Chief of Paris Vogue, she quickly became a force in the cult of fashion and beauty.  Her job gave her the means to recreate for her aging father, now a widower, the life he’d enjoyed during his high-flying years – a splendid illusion of glamour and luxury.  But such illusions cannot be sustained indefinitely, and they always come at a cost.

Lets hear what Joan Juliet Buck has to say about, The Price Of Illusion, her memoir, in conversation with Namita Nayyar, President Women Fitness.

You have been the editor-in-chief of French Vogue from 1994 to 2001, the only American ever to have done so. You have also written for W magazine and Harper’s Bazaar, and were the contributing editor to Vogue and Vanity Fair for many years. The author of two novels, you’ve recently published a memoir, The Price of Illusion, in March 2017. Walk us through your incredible journey in the world of fashion. 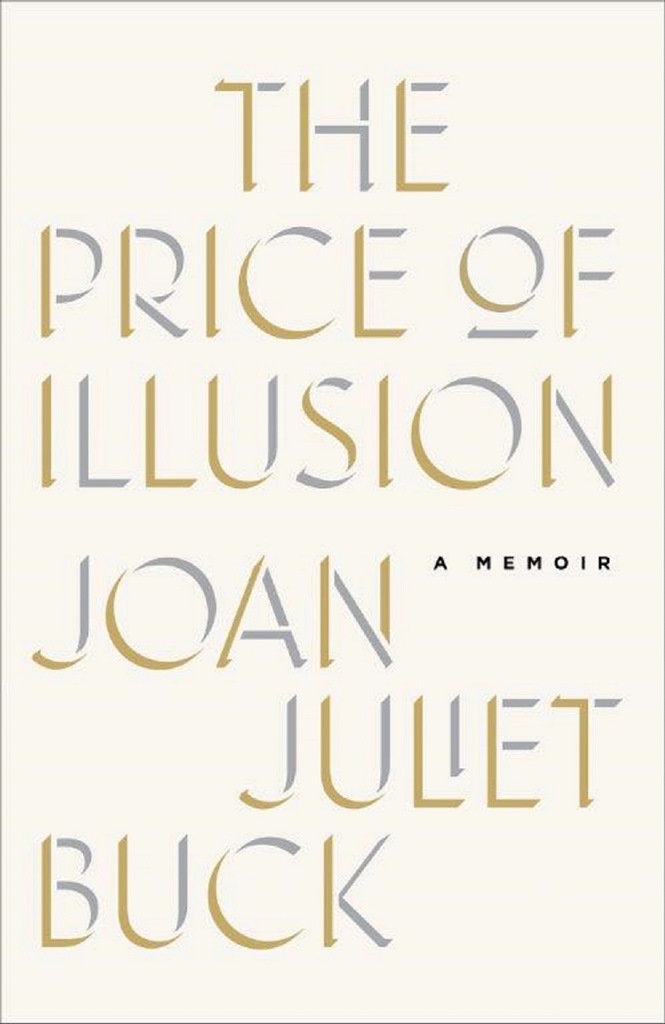 My first language was french, because my parents left Hollywood for Paris when I was three. I was 19 when I wrote my first book reviews for glamour, worked for the photographer guy Bourdin, and at 23 I became the features editor of British Vogue. From 1980 I was under contract to American Vogue and Vanity Fair. I’d been offered the editorship of Paris Vogue several times, because of my french, but turned it down because I only wanted to write. I was blocked on my third novel when I got the call in 1994, I accepted.