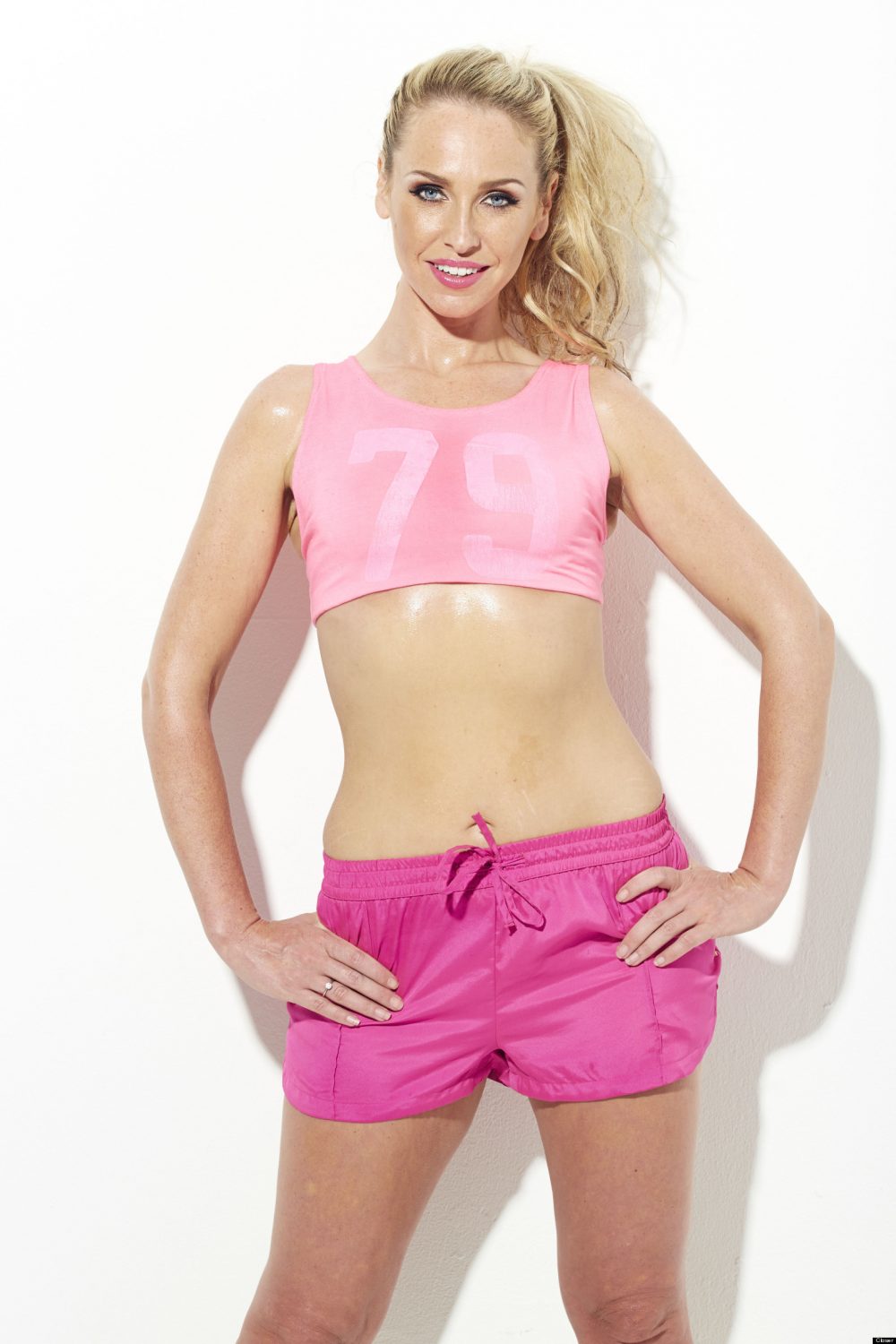 Josie Diane Shirley Gibson was born on 24th January 1985. She is a British media personality, and former financial sales rep from Bristol. She rose to prominence after winning Big Brother 2010, and entered Ultimate Big Brother the same year. She was a regular guest host on Channel 5 magazine series OK! TV.

Gibson was the first contestant to be selected by Big Brother to be a housemate on Day 1 of the final Channel 4 series of Big Brother. Throughout her stay she received only five nominations for eviction and never once faced the public vote. She entered into a romantic relationship with fellow housemate John James Parton and upon leaving Big Brother the pair confirmed their boyfriend/girlfriend status. On Day 66 of Big Brother 11, Josie was selected by the other housemates to receive a ticket to the final.

On Day 77 of Big Brother 2010, she was announced as the winner with 77.5% of the public vote which is the highest there has ever been out of any other Big Brother series.

In early 2011, Gibson released a perfume called ‘Josie’. She also released ‘limited edition’ hoodie tops on her official website. She is a spokesmodel for Curvissa Clothing. She also writes a regular column for Now magazine. Gibson is a showbiz reporter for Channel 5 show OK! TV. She appeared on the show on Thursdays and has been presented since the first episode on 14 February 2011. She also guest presented the show when Jenny Frost was away. OK! TV ended on 16 December 2011. She was also a roving reporter for Big Brother’s Bit On The Side and Team Captain from August to November 2011. 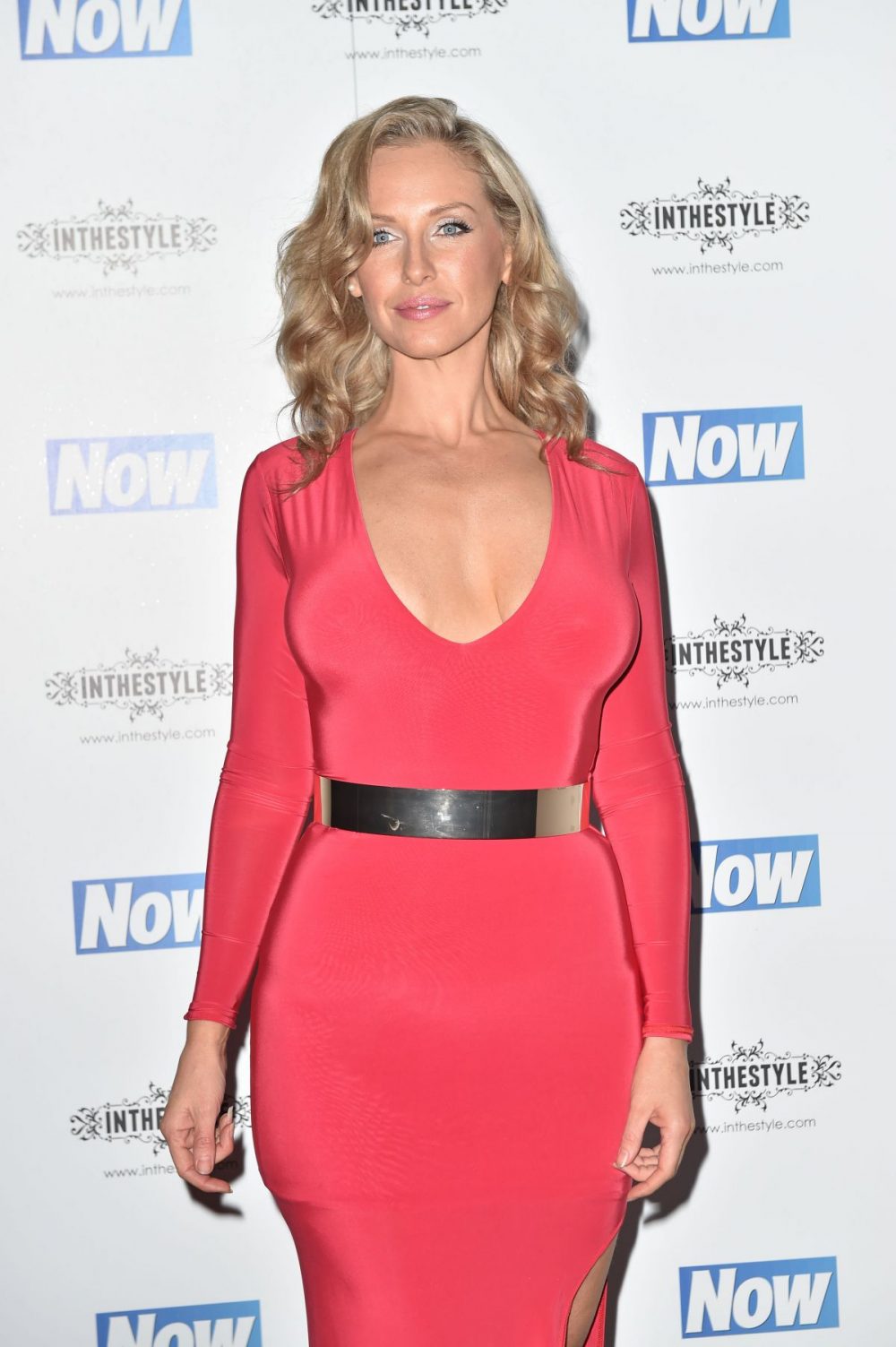 Gibson currently is a weekly animal reporter for Channel 5’s Live With…. She appeared first on 8 March 2012, and now is a regular feature on the show and appears once every week. Since April 2012 Gibson has written a column in Now magazine called “Just Josie”. In July 2012, Gibson did a photo shoot in Closer magazine to show off her weight loss after pictures of her surfaced in May 2012 in Ibiza where she was unhappy with her weight.

Since leaving the Big Brother house she has become one of the most successful contestants ever with many magazine deals, and TV appearances on shows such as: Celebrity Wedding Planner, Celebrity Impossible, Gino & Mel – Lets do Lunch, The Wright Stuff, Silent Library, Wagons Den, Celebrity Juice, Live From Studio Five, The Vanessa Show, OK! TV, Big Brother’s Bit On the Side, Live With.., and Loose Women, as well as having her own reality shows John James and Josie: What happened Next and There’s Something About Josie.

In October 2010, she and John James Parton appeared in a one-off fly on the wall show following their lives together called Josie and John James: What Happened Next. In May 2011, she appeared in three-part reality TV series There’s Something About Josie. 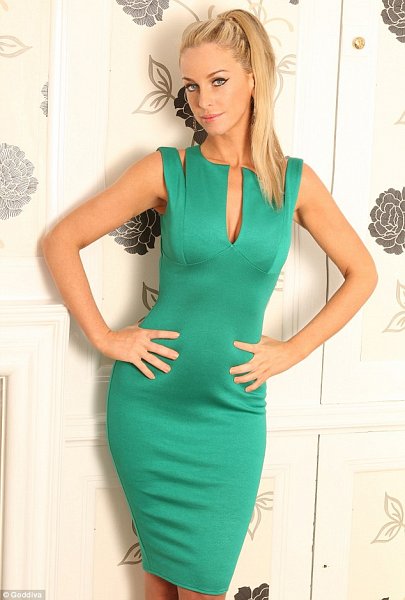 Josie is very kind-natured and genuine and has used her fame to good effect. On leaving the Big Brother house, she donated £20,000 from her prize money to the charity CLIC. Sargent which helped build a special ward in Bristol for children with cancer. Josie lost her Aunty Marie to cancer at the age of 14, and she has continued to support the charity ever since. She has also worked with Meningitis UK, raising money through abseiling and charity walks.
This is another charity close to Josie, having nearly lost her brother Harry to meningitis when he was three. The disease left Harry profoundly deaf and he too likes to help out with the charity. Josie has also helped with auctions and fundraising for the Jessie May Trust a local children’s charity in Bristol, and she recently returned from Africa with Madventurer, an organisation that helps improve the lives of children in Ghana. 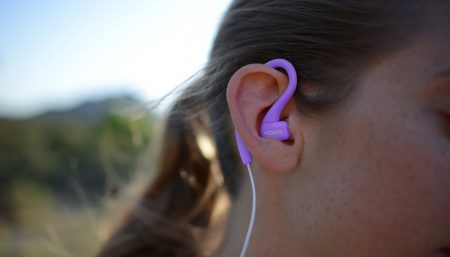