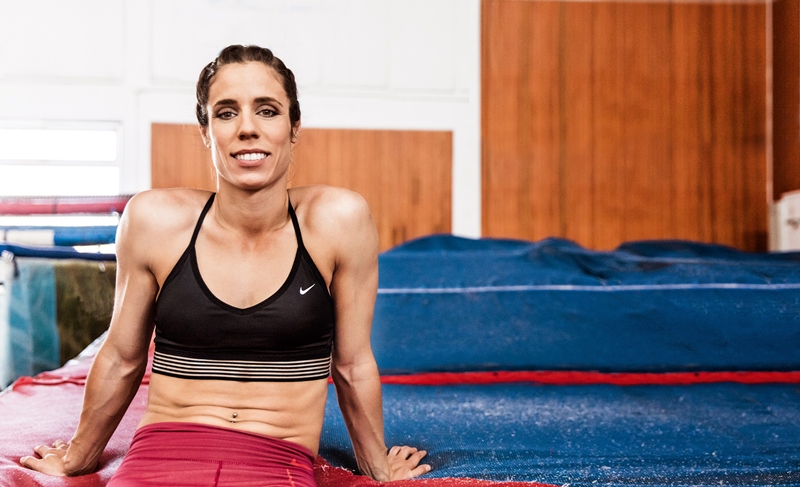 Who has been your greatest influence and motivator in your success in the field of your career?

Definitely my husband. The way he views and enjoys pole vault motivates me every day. But apart from that he was the one that made me see and remember how good I was and how good I can be. I think the training and diet changes have been huge for me but the most important part of my success was him making believe in myself again.

It is great to be recognized for your efforts throughout the years. Stanford is a big part of who I am right now as an athlete and as a person, so to be recognized by them in any way is a big honor. The European Athlete of the month awards are also just as important especially if you saw the phenomenal athletes I was “competing” against of these awards. 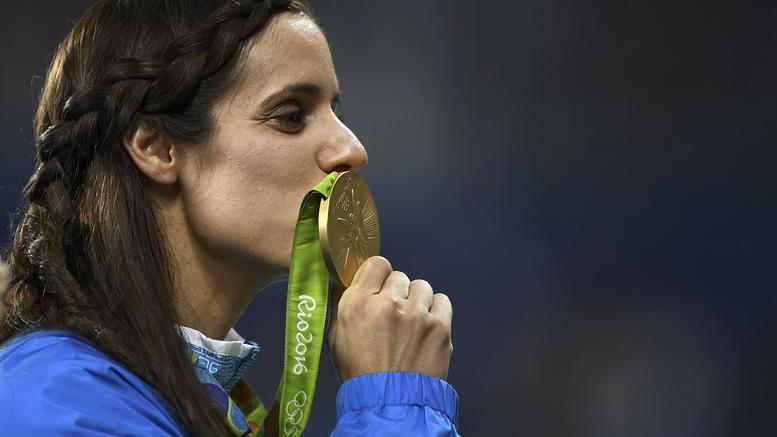 You are the 2016 Indoor Worlds Bronze Medalist, 2016 European Champion, 2016 Diamond League Winner and the 2016 Olympic Champion. Tell us about one of the most memorable experience that you may have had at these Championships. Also, what are your motivation tips to keep in mind before any championship?

Unfortunately all these championships have become a blur in my mind. It goes by so fast and the craziness that happens afterwards with the media takes away a little bit of the experience. One thing I remember was the night after I won in Rio we walked our of anti-dumping testing at about 1am to try to find a ride back and we heard people in the stadium so we walked back in. Usain Bolt was there, at 1am after he had finished his last event of the games and he was throwing the javelin. There were about 20 or 30 people standing around him and clapping and he was just throwing javelins down the field. It was so funny and crazy at the same time.

In terms of motivational tips I think every athlete is different. Some people need to get angry. I need to get really calm. Other people need to be distracted. What is important it to find what works for you. Trust it, believe it and do it every time.