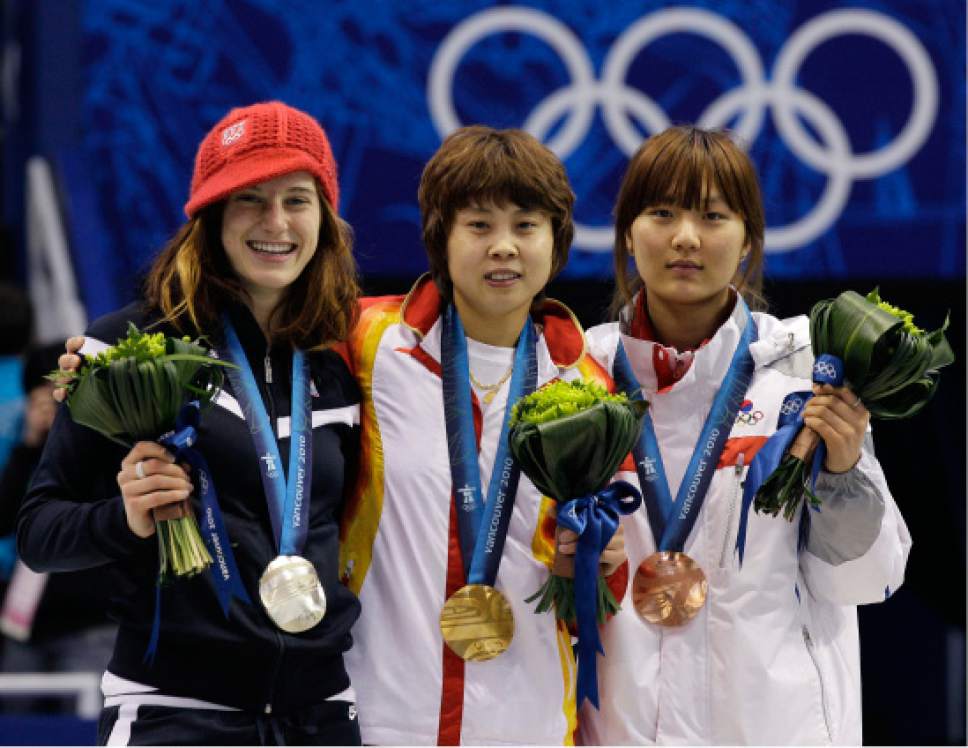 Who has been your greatest influence and motivator in your success in the field of your career?

My high school coach, Mike McDonnell. He was the first one who ever taught me about mental toughness. He’s become a great friend and gives me the advice I need to hear even to this day.

In 2013, due to constant injuries, you announced your retirement at the age of 24. What made you take this huge decision? How did life change after that?

In 2013 I had been dealing with almost constant injury since late 2009. My physical, mental, and emotional capacity to deal with pain was completely exhausted. After yet another set back in 2013 I decided that I couldn’t take it anymore.

I moved to Milwaukee to coach at the Pettit National Ice Center. 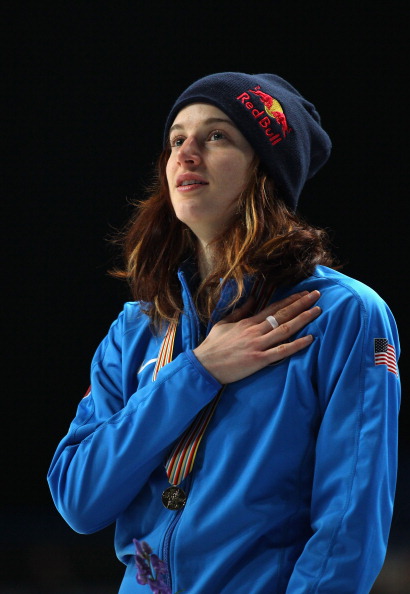 In mid-2016, you announced your return to competition with the goal of competing in the 2018 Olympics. How has your preparation been going so far?

Preparing for 2018 has not gone at all as expected. I underestimated how hard it would be to get back into top physical shape. I also had a lot to learn about training a 28~29 year old body as opposed to a 20~21 year old body. A concussion in Jan 2017 also kept me off the ice for 5 months and was a huge set back in my preparation.

What has helped my preparation the most was choosing to stay in Milwaukee to train with the team I had built at the Pettit National Ice Center. The coach who replaced me, Hongyang Wang, is the best coach I could have asked for and has helped me through every high and low perfectly. 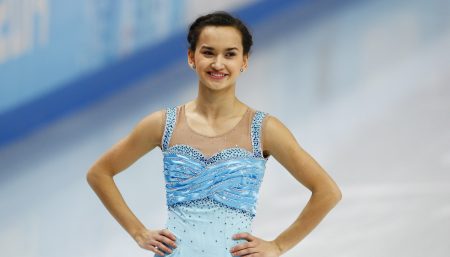 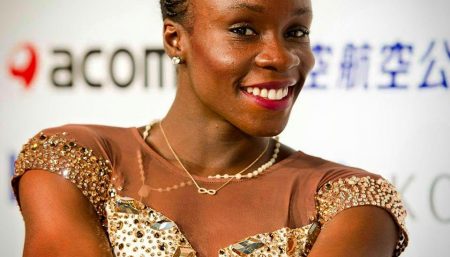 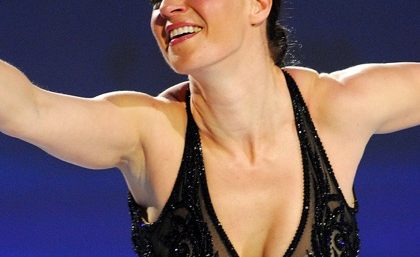 Katarina Witt: The Most Successful Figure Skater That The World Has Ever Seen!