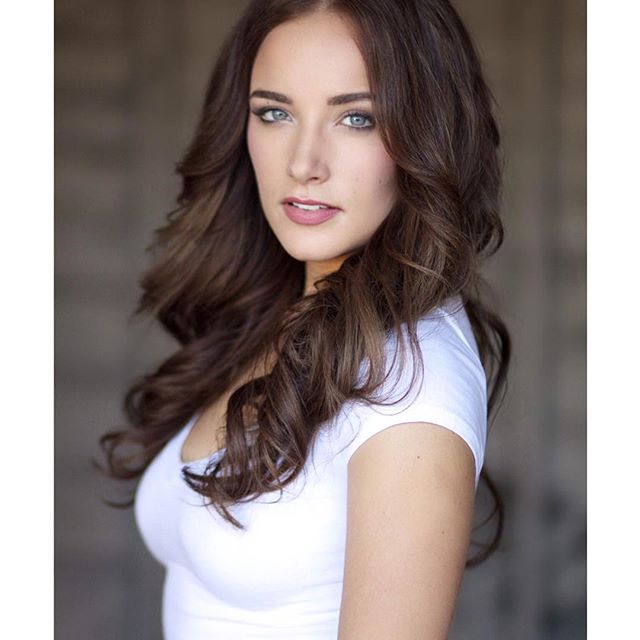 Model, dancer and Vine star Lara Sebastian has collaborated with several Top Viners in short comedic skits. She has also featured in the reality series Beauties & the Boss in 2011.

On the special occasion of Lara’s Birthday on April 15, Women Fitness catches up with her to grab some fitness, fashion and motivational tips!

You are a Model, Dancer and Vine star who collaborates with several of the top Viners in short comedic skits. Tell us more about your incredible journey so far and how it all began?

I began dancing at the age of 11 in Calgary, Canada. I had a natural aptitude and passion for it right away and always knew it was something I would pursue. I moved to Vancouver, BC after high school to be a part of a dance company and continued my dance training under the best Canada has to offer.

After discovering that all of the major commercial dance auditions are held in LA, I decided this was my next move!
Once attaining a work visa to dance in the United States, I began auditioning with the best, for the best! I landed some amazing jobs including music videos, commercials and a guest performance on Dancing with the Stars!

Shortly after that career-making performance, I found myself collaborating with some of the top Youtubers and Viners in the world! With their help, I learned the formula to comedy and how to shoot, edit and produce my own skits.

Besides dancing, and modeling, I love being able to create content that makes me people laugh! 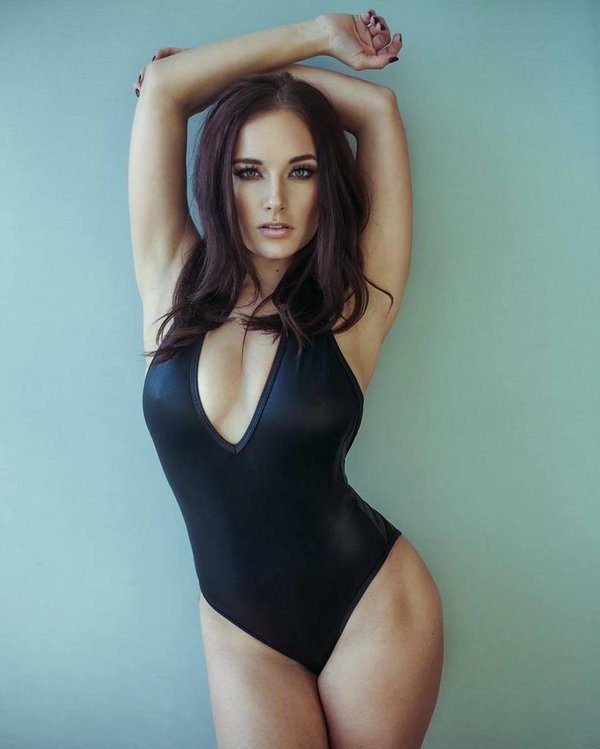 Introduce us to a day in the life of “Lara Sebastian”?

A day in the life is hard to describe because it is vastly different day-to-day! I could be travelling the world to places like Europe, Brazil, Mexico, Asia, Iceland, the Virgin Islands. (Places I have visited this past year) I could be in Los Angeles attending auditions, workouts, hikes and meetings. I may be attending social events or out trying the newest restaurant! I’m a big Foodie!