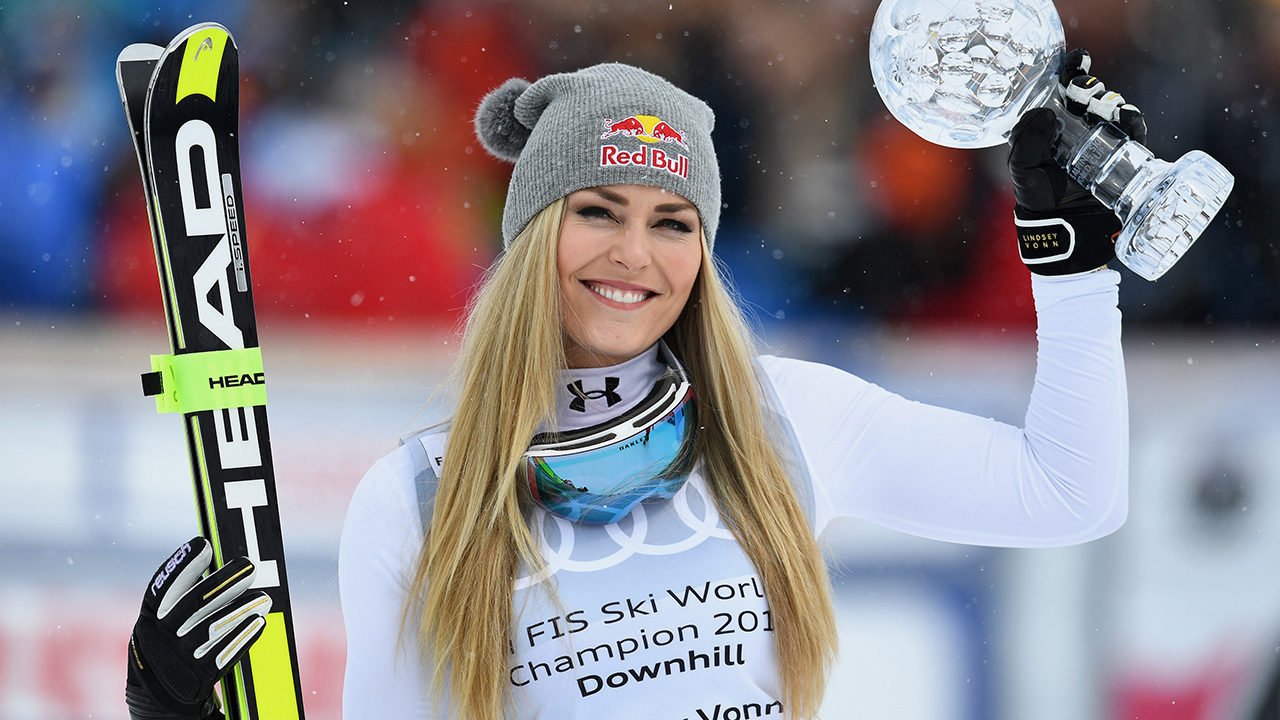 Lindsey Vonn, one of the United States’ most famous Olympians, won a bronze medal at the 2018 Winter Games, becoming the oldest female medalist in Alpine skiing at the Winter Games in what will likely be her final downhill run.

“I wish I could keep going; I wish this wasn’t my last Olympics but it is,” she said, adding: “I don’t think my body can take another four years of ski racing.”

With your Olympic gold and bronze medals, two World Championship gold medals in 2009 (plus three silver medals in 2007 and 2011), and a career record of 20 World Cup titles, you are considered as the most successful American ski racer in history. Walk us through your spectacular journey and tell us how it all began?

My journey as a skier began at a young age of 2 years. So you could say skiing comes as natural to me as walking! I started off on Buck Hill in Minnesota (a very tiny hill) and from there, worked my way up to the big mountains in Vail, Colorado. Honestly, I wasn’t a great skier starting out. My coach, Erich Sailer, nick-named me “turtle.” What made me stand out among the other skiers though was my determination—I was always the first one on the hill and the last one to leave. My dad saw that and gave me a shot. My whole family left Minnesota for Colorado and my career began. 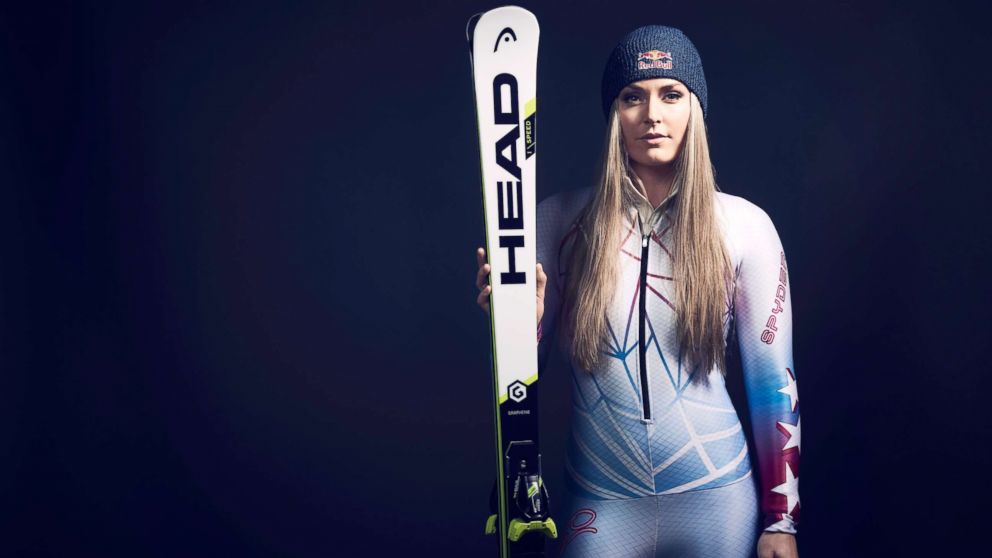 You won the gold medal in downhill at the 2010 Winter Olympics, the first ever in the event for an American woman. How do you feel about being the first of a kind to create a benchmark and to be able to inspire so many like you?

I am really proud of my accomplishments especially because I’ve put everything I have into my career. I hope I inspire others to do the same and to never give up on their dreams!