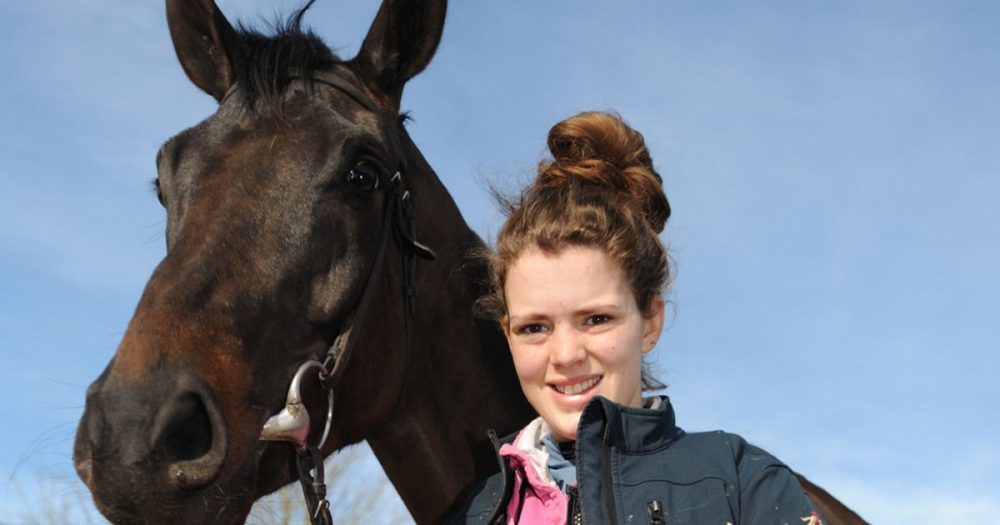 Lizzie Kelly is a British jockey who participates in National Hunt racing. Kelly rides horses for her horse trainer stepfather, Nick Williams, and also for trainer Neil King. In early November 2015 she came second on Aubusson in the Grand Prix d’Automne at Auteuil. If she had won she would have been the first female jockey to win a Grade 1 race in France.

On Boxing Day 2015 however she gained her most notable success to date when Tea For Two won the Kauto Star Novices’ Chase, making her the first female jockey to win a Grade One race in Britain, the horse being trained by Nick Williams and owned by her mother Jane Williams. In February 2016 she won Europe’s richest handicap hurdle, the Betfair Hurdle, on Agrapart at Newbury, and the following year she became only the second woman to ride in the Cheltenham Gold Cup, again on Tea For Two, but she was unseated from her horse at the second fence.

You are a jockey participating in National Hunt racing and the first female jockey to ride in the Gold Cup after 33 years. Walk us through your spectacular journey and tell us how it all began?

I was introduced to horse racing at a very young age as my mum and stepdad train racehorses. I was taken by the thrill of riding horses at speed but with a very tactical element straightaway and continued to work within racing during sixth form and university, riding as an amateur at the weekends. But once I left education I wanted to progress to the next step and took out a professional licence. 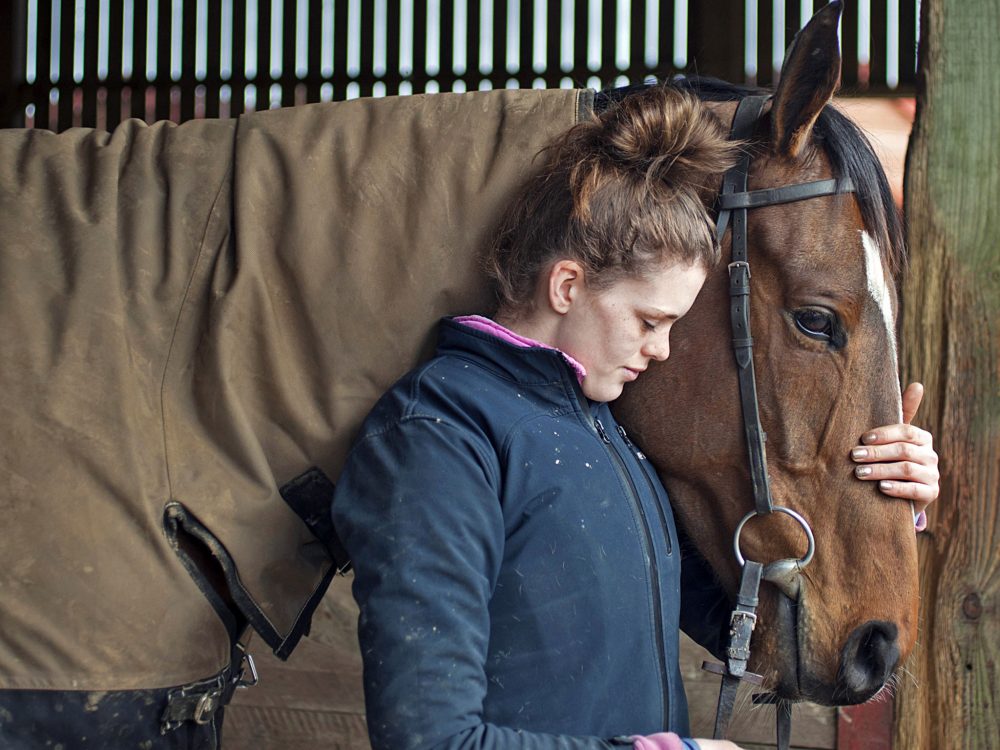 No day is the same really, I exercise horses at the yards they are trained at, in the morning, every morning but I go to four or five different yards during the week. Then hopefully that’ll be finished by 10.30 and I’ll get in the car and drive to the racecourse I’m riding at in the afternoon. If I’m not racing then I will generally help out with the horses in the afternoon as well.