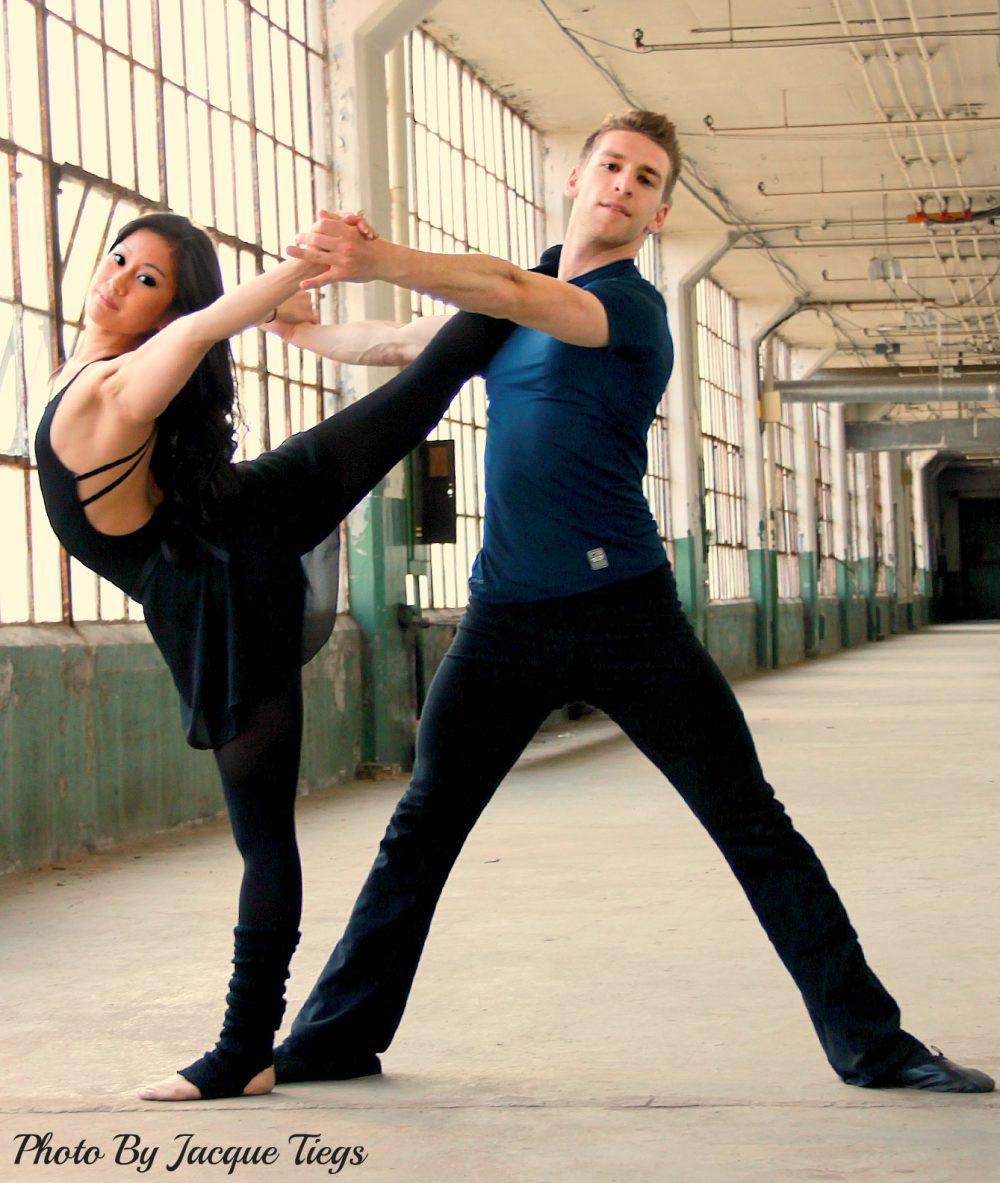 Lynn Kriengkrairut was born on 4th October 1988. She is an American ice dancer. Kriengkrairut is of Thai descent. She was raised in Bismarck, North Dakota and attended Century High School. She is a pre-med major at the University of Michigan, with a focus on brain, behavior, and cognitive sciences.With partner Logan Giulietti-Schmitt, she is a two-time (2011–2012) Ice Challenge champion and the 2012 U.S. national pewter medalist.

Kriengkrairut admired Michelle Kwan, Sasha Cohen, and Naomi Lang / Peter Tchernyshev. Early in her career, Kriengkrairut skated with Jon Lauten. Kriengkrairut teamed up with Logan Giuletti-Schmitt in 2006; he had found her on IcePartnerSearch and gave her a call. They arranged a three-day tryout but on the second day they agreed to a partnership and began immediate preparations for the new season.They were coached by Yuri Chesnichenko and Yaroslava Nechaeva from the start of their partnership. They won the junior bronze medal at the 2007 U.S. Championships in their first season together.

Kriengkrairut / Giulietti-Schmitt received a host invitation to compete at 2010 Skate America where they finished 6th. At the 2011 U.S. Championships, they were in fourth after the short dance but dropped to fifth overall after a fall at the end of their free dance. At the 2012 U.S. Championships, Kriengkrairut / Giulietti-Schmitt placed 4th in both segments and won the pewter medal. The following season, they were 5th at the 2013 U.S. Championships. In February 2013, they decided to be coached by Igor Shpilband in Novi, Michigan. 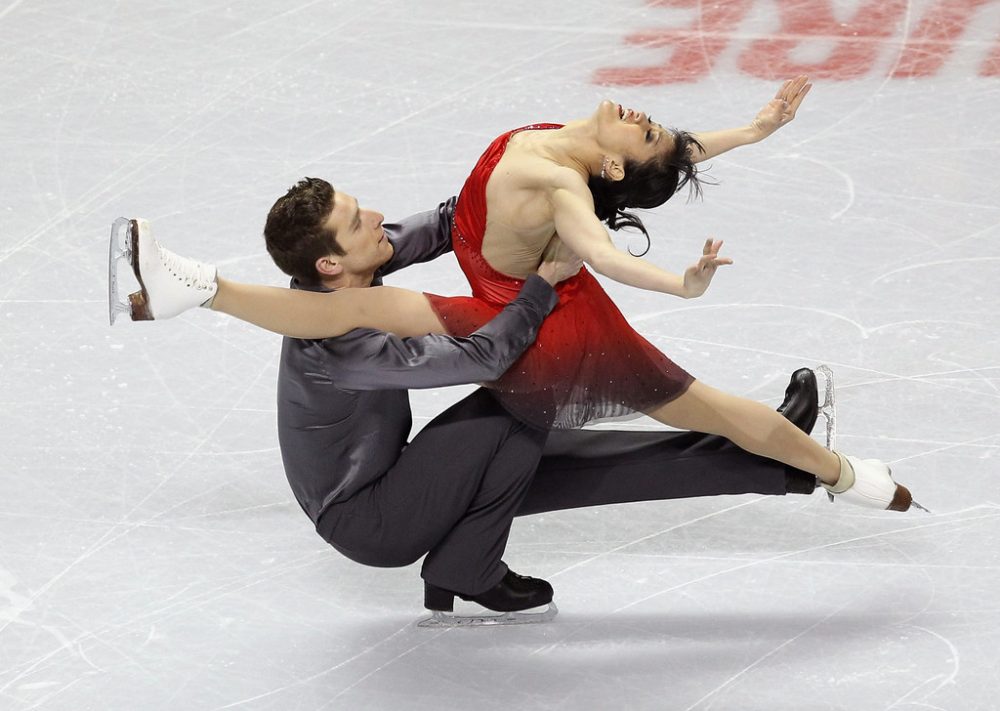 Lynn began skating at the age of 6 with a pair of used $20 skates strapped to her feet. She quickly developed a passion for the sport that took her far beyond her initial intentions of learning only the basics. She loved competing, performing and all the training that went with it. Lynn and Logan both passed their senior freestyle tests, making them triple gold medalists in moves, dance and freestyle.

They have been proud to represent the U.S. on the senior international circuit, taking home the gold medal at the 2011 Ice Challenge in Graz, Austria, silver at the 2009 Ice Challenge and silver at the 2008 Karl Schafer Memorial in Vienna, Austria. Lynn and Logan have also competed at the 2007 Cup of Russia, 2010 Skate America and the 2011 NHK Trophy Grand Prix events. Most recently they defended their title at the 2012 Ice Challenge, earned a bronze medal at the inaugural International Figure Skating Classic and placed fourth at the 2012 Skate America Grand Prix event.