Madara Palameika is born in Talsi, Latvia. She is a Latvian javelin thrower. She is Latvian record holder in javelin throw, which is 66.15 meters. 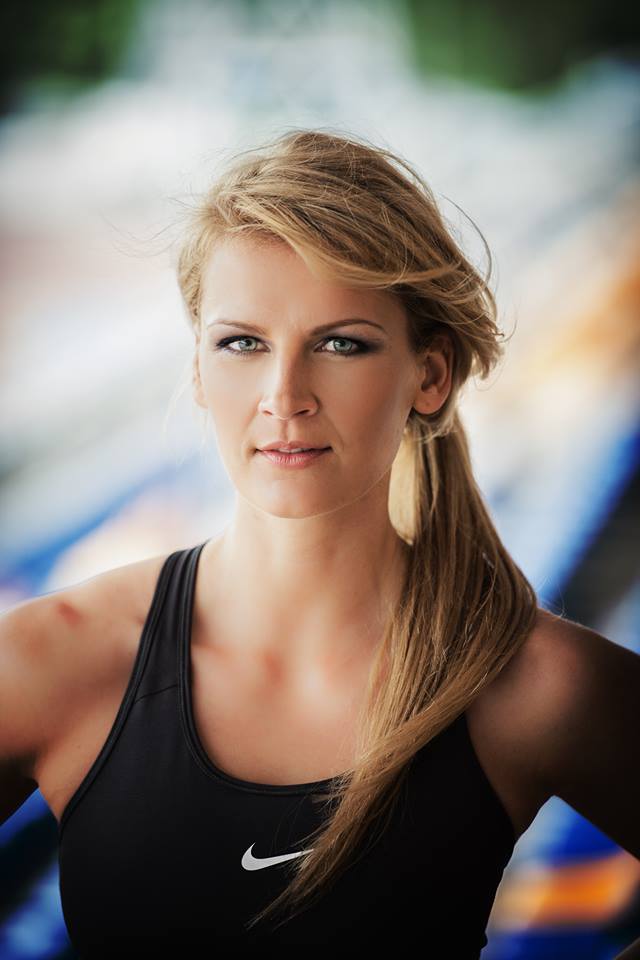 Madara Palameika is an exceptionally talented and accomplished javelin thrower from Latvia. She is in conversation with Namita Nayyar, President Women Fitness.

Ms. Namita Nayyar: You were born in Talsi Latvia and must have started taking part in sports at a very young age. You became a javelin throw and won in 2009 European U23 Championships at Kaunas, Lithuania with 64.51 m throw. You reached the pinnacle of success by winning with 66.15 m Javelin throw on 26th June 2014 at Janis Lusis Cup, Latvia Jelgava, Latvia and setting up the Latvian record in javelin throw. What factors do you consider were responsible that made you achieve that?

Ms. Madara Palameika: First of all I believe in destiny so I think a lot of things happens for a reason, but underneath that it is hard work and determination what makes your dreams come true. I also think there is timing for everything so the big results happens when you are most ready and only the body knows what you capable of.

Sometimes when you relax your nerves and just relay on your body strength and capability you can provide an excellent result. It’s only because you have the perfect technique in your head and it just needs to come out in the right way so that’s my biggest struggle. The happiest day is when it all come together and I reach my PB’s and fight for the highest place I can get!