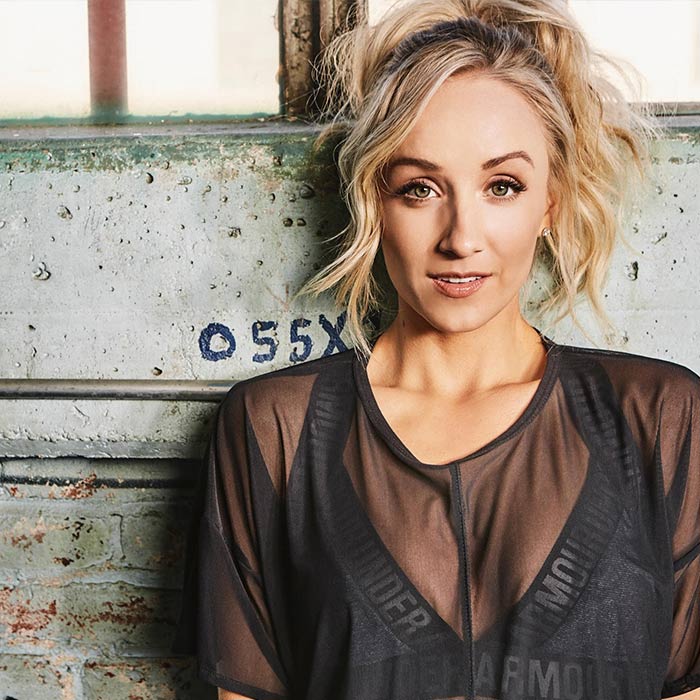 Liukin also tied Miller’s record as the American gymnast having won the most medals in a single non-boycotted Olympic Games. Grace and beauty in the sport of gymnastics led Nastia Liukin to her crowning achievement at the 2008 Olympic Games in Beijing, but winning five medals was only the beginning for this golden girl. Anastasia “Nastia” Liukin was born in Moscow, Russia.

The only child of Valeri and Anna Liukin, Nastia was raised by world-class athletes. Her father won four medals at the 1988 Olympic Games, including two gold medals, and her mother was a 1987 rhythmic gymnastics world champion. When Nastia was two and a half years old, her parents decided to move from Russia to the USA where they reside today. They worked as gymnastic coaches so it was only natural that Nastia found herself in the gym from a very young age. Unable to afford a babysitter during their early years in the USA, Valeri and Anna were forced to bring Nastia to the gym while they worked. The gym was the ultimate playground, “I was always running around and on the bars, and that’s kind of how I started,” she remembers. Soon Nastia began mimicking the other children in the gym even copying and performing their floor routines at the side of the gym.

Her parents, all too aware of just how tough the sport can be, never intended for Nastia to become a gymnast – certainly not at the elite level. However it was difficult to ignore her talent and her desire to be involved in gymnastics. Nastia began competing earlier than most at the age of six. She excelled at the sport from the very beginning, winning competitions and fans worldwide. 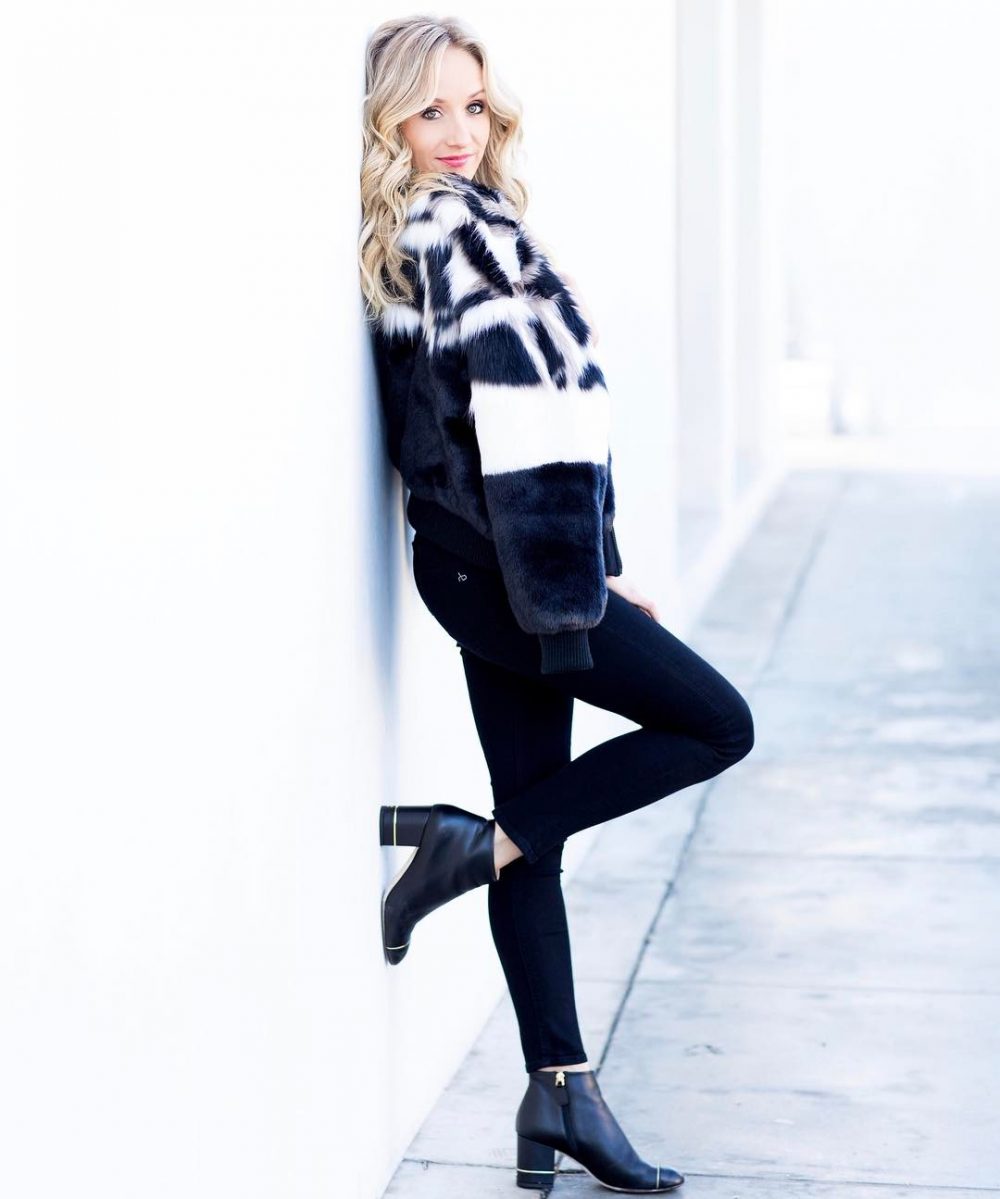 Nastia has won nine world medals (four gold and five silver), which ties the mark of nine world medals held by Shannon Miller. She was a member of the 2007 World Championships that won the team gold medal, which was the U.S. women’s second world team title in U.S. history.

At the 2008 Olympic Games, Nastia tied the U.S. gymnastics record of five medals at one Olympic Games set by Mary Lou Retton in 1984 and matched by Shannon Miller in 1992. Nastia’s Olympic medal haul includes one gold (all-around), three silver (team, balance beam and uneven bars) and one bronze (floor exercise). She garnered the most medals of any gymnast at the 2008 Olympic Games. She in one of only four American women to win the all-around Olympic gold: Mary Lou Retton, Carly Patterson, Nastia Lukin and this summer’s champion Gabby Douglas.

Upon her return from Beijing, Nastia became America’s sweetheart, gracing covers of US Weekly, WWD Beauty Biz, the front of the iconic Wheaties cereal box, and making several television appearances on TV programs including the hit show Gossip Girl, NBC’s Tonight Show with Jay Leno, HBO’s Costas NOW, the Oprah Winfrey Show and in the hit film “Stick It”.

MSNBC named Nastia the 2nd most marketable athlete around the same time that she appeared in Glamour Magazine as one of “The 11 greatest bodies on Earth.” Nastia received such honors as the Women’s Sports Foundation’s “Individual Sportswoman of the Year”, the United States Sports Academy’s “Female Athlete of the Year”, USA

Gymnastics’ Sportswoman of the Year in 2008 and “Best Female Athlete” at the 2009 ESPY Awards.

Nastia retired from competition after the Beijing Olympics but continued to support Team USA by becoming the athlete’s rep for USA Gymnastics. In early 2012, she realized just how much she missed competition and the possibility of competing at one more Olympic Games. She threw herself into training and was considered a stand out to make the US Olympic team. However, at the team finals, Nastia fell off the uneven bars and crashed to the mat. Instead of walking off knowing that there was no way of making the team, she got back up on the bars and finished her routine. Nastia’s life as a competitive gymnast ended that day to a standing ovation of 17,000 people.

Nastia continues to support gymnasts across the country with her annual Nastia Liukin Cup which brings the best young gymnasts together in a national competition. To transcend her life beyond the gym, Nastia is focused on brand positioning centered around promoting healthy living for young women. Her message is about fighting teen obesity, getting kids active, and helping kids to set and achieve their own goals and dreams. Her sponsors include Subway, Visa, American Athletic Inc. and TIGI Bed Head. This spring, Nastia will launch the Nastia Liukin Line of sporting apparel by Ten Tree. As the name suggests, for every item purchased, ten trees will be planted. Nastia also speaks to audiences world-wide about her own journey as an athlete and her advice to parents on how to raise your child to think like an Olympian.

Last fall, she was a member of the creative team and a cast member for the Kellogg’s Tour of Olympic Champions, a national, 40-city tour that followed the 2012 Olympic Games.
She remains an Ambassador for the sport by serving as an athlete representative for both the Federation of International Gymnastics and USA Gymnastics along with work as a television analyst for NBC. In January 2013, Liukin became a full time student at New York University. 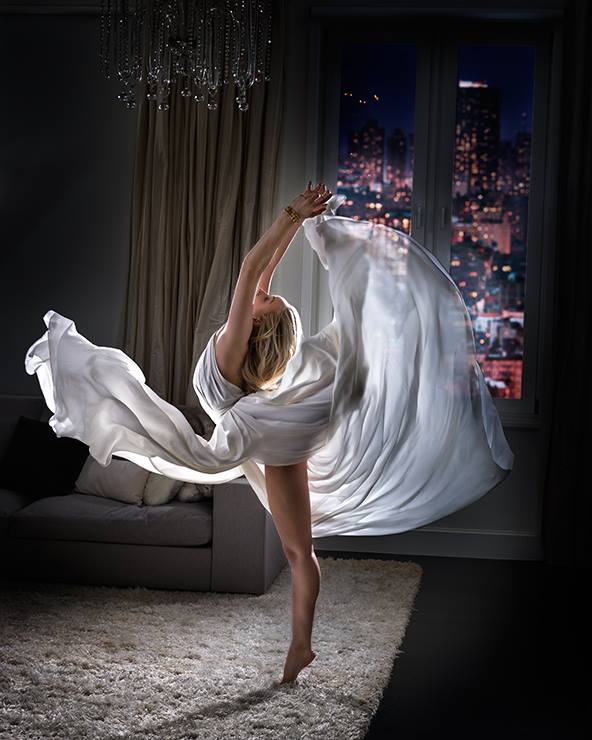