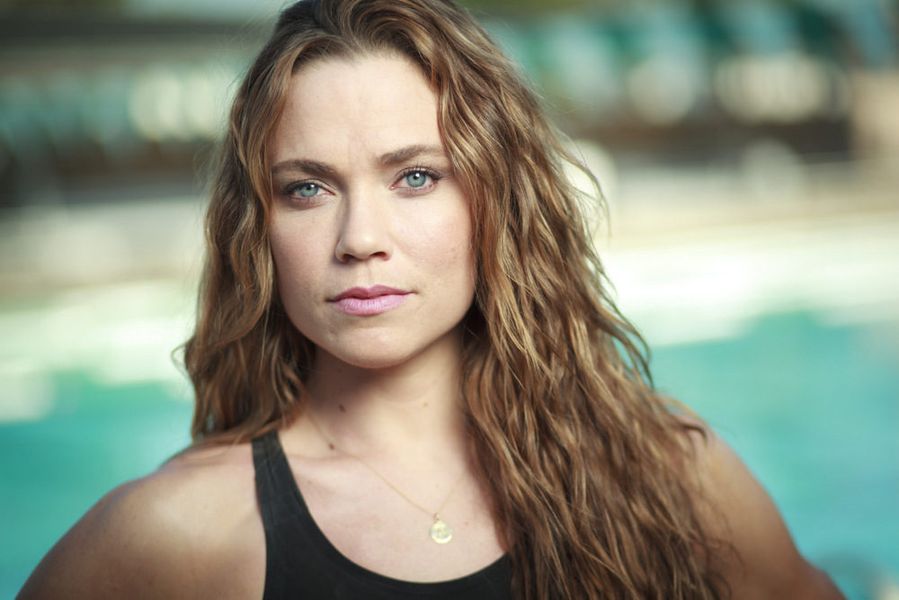 Natalie Anne Coughlin Hall was born on 23rd August 1982. She is an American competition swimmer and model, she is twelve-time Olympic medalist. Ten days before her 20th birthday in 2002, she became the first woman ever to swim the 100-meter backstroke (long course) in under a minute. At the 2008 Summer Olympics, she became the first U.S. female athlete in modern Olympic history to win six medals in one Olympiad, and the first woman ever to win a 100-meter backstroke gold in two consecutive Olympics.

Coughlin’s success has earned her the World Swimmer of the Year Award one time and American Swimmer of the Year Award three times. She has won a total of forty-nine medals in major international competition, twenty-two gold, seventeen silver, and ten bronze spanning the Olympics, the World, and the Pan Pacific Championships. At the 2012 Summer Olympics, she earned a bronze medal in the 4×100-meter freestyle relay. Her total of twelve Olympic medals tie her with Jenny Thompson and Dara Torres for the most all-time by an American woman.

Coughlin was born in Vallejo, California, and is of Irish and one quarter Filipino ancestry.Coughlin first began swimming at the local YMCA when she was only 10 months old. She attended St. Catherine of Siena School in Vallejo, for kindergarten through eighth grade, and then Carondelet High School in Concord, California. While in high school in 1998, she became the first swimmer to qualify for the Summer National in all fourteen events. Coughlin broke two individual national high school records in the 200-yard individual medley (1:58.45) and the 100-yard backstroke (52.86). She graduated from Carondelet High School in 2000.

Coughlin attended the University of California, Berkeley, where she swam for coach Teri McKeever’s California Golden Bears swimming and diving team in National Collegiate Athletic Association (NCAA) competition from 2001 to 2003. During her three years as a Cal Bears swimmer, she won eleven individual NCAA national championships, and a twelfth NCAA relay title. She was recognized as the NCAA Swimmer of the Year for three consecutive years; Sports Illustrated magazine named her its college Female Athlete of the Year. She graduated from the University of California with a bachelor’s degree in psychology in 2005. 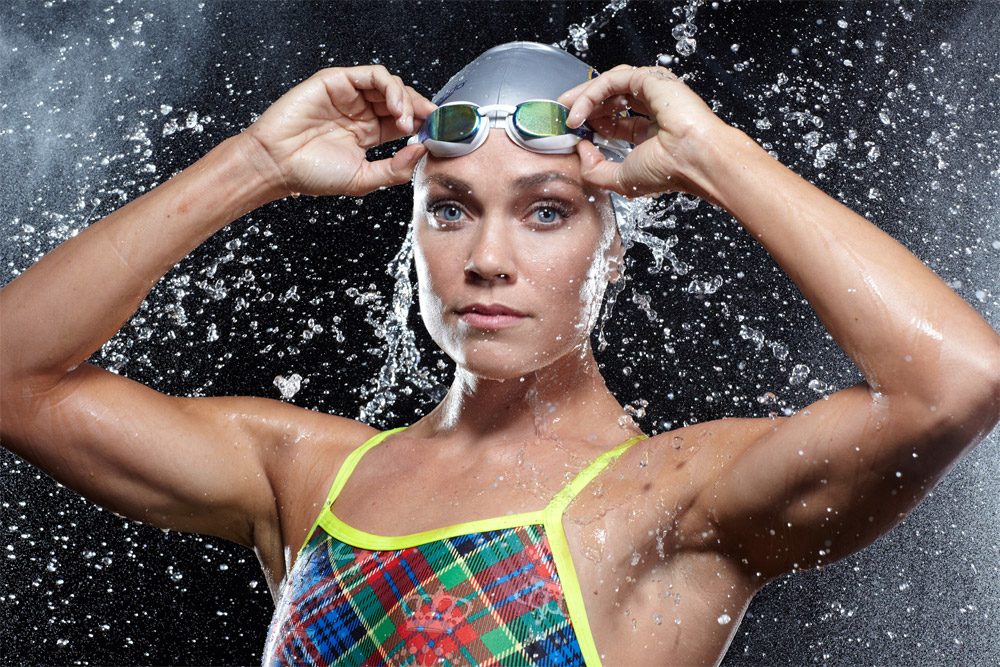 Coughlin worked as an in-studio host for MSNBC during the 2006 Winter Olympics in Turin, Italy. Coughlin competed in season 9 of Dancing with the Stars with season 1 professional champion, Alec Mazo. Coughlin appeared in the 2012 Sports Illustrated Swimsuit Issue. She has also written a book called Golden Girl. 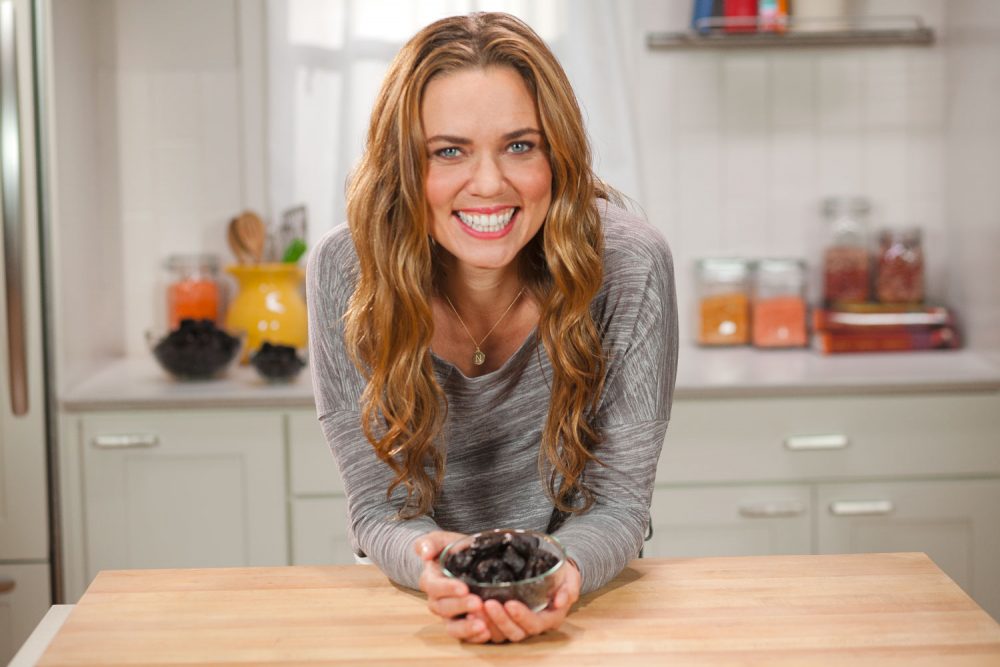 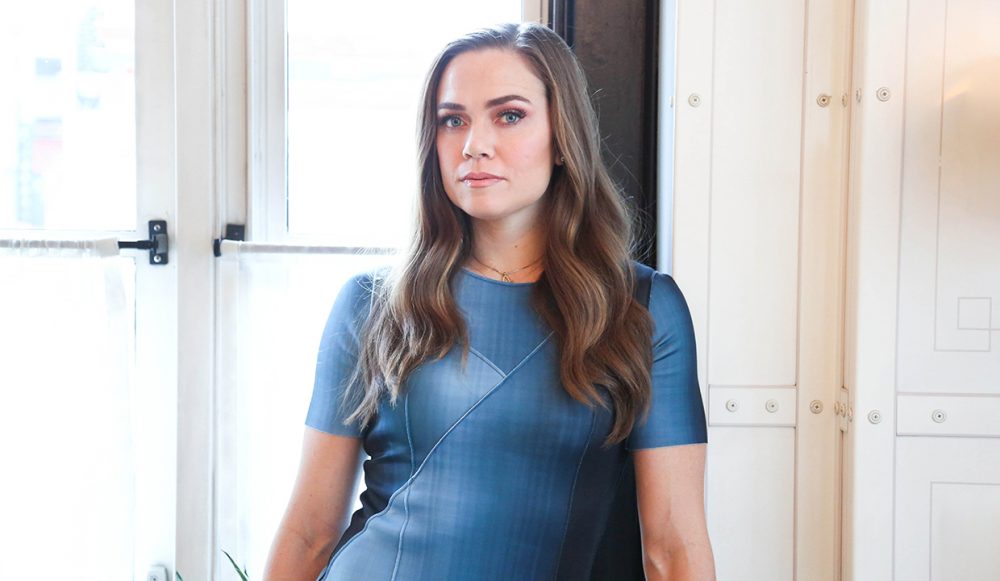