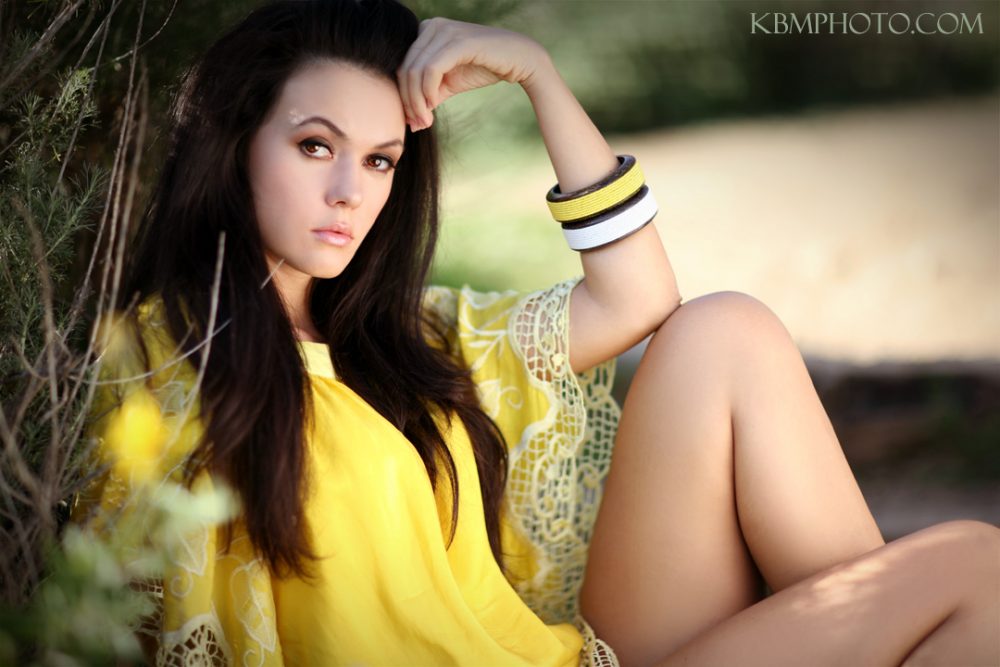 Natasha Blasick was born in the city of Odessa, Ukraine on the Black Sea. Her first language is Russian. She grew up in a Soviet style apartment that housed two families. She made her debut as a lead actress in the film Death of Evil (2009). She is the oldest daughter of Sergei and Ludmilla and has a younger sister, Marina. Natasha is the first member of her family to pursue a career in acting.

Life in Ukraine saw Natasha wearing homemade clothes and attending Young Pioneers of the Soviet Union camp. Interested in studying English from the age of six Natasha waited many winter hours for the most affordable public transportation to ferry her to and from her language classes. At the age of 14 she and her father, Sergei, were visited by a UFO.

Natasha studied dance, acted in many plays and competed in several beauty contests. Eventually earning a masters degree in marketing Natasha bid farewell to family and Odessa on a voyage of love, to marry her American husband Martin Blasick.

Natasha immediately embraced both Los Angeles and the craft of acting where she studied technique with several coaches, melding the training into her own acting style. Her leading role in Notes from the New World (2010), based on Dostoevsky’s Notes From The Underground screened in festivals across Europe. In The Black Russian (2012) Natasha traveled to India to shoot the title role of the multi-layered Francesca, a Russian ex-patriot caught up in a deadly game of love. Mockbuster Paranoid Activity 2 (2011) starred Natasha in a battle against an Alaskan poltergeist.

Natasha co-produced Death of Evil (2009) and Vampiro (2009). In 2012 Natasha released Live In Your World, an EP of her own brand of pop-electronica music. She play bass guitar in the pop duo Snowflakes and is endorsed by Daisy Rock Guitars.

Natasha Blasick is an exceptionally talented actress. She has been the swimsuit winner in the 2003 Mrs. World pageant. She is in conversation with Namita Nayyar, President Women Fitness.