Nibbling Diet May be Good for Cholesterol 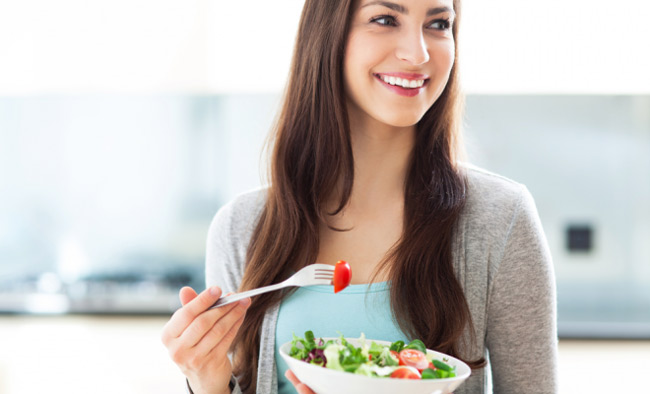 "Splitting food intake so we eat many times a day will have metabolic benefits over and above the same food consumed in a small number of meals," according to Dr Susan Jebb, head of the Medical Research Council's Human Nutrition Research Unit.  Frequent meals prevent a high influx of fatty acids - compounds that are released from foods and can lead to a build-up of fats in the arteries, and also contribute to high cholesterol levels.

The build-up can also lead to high blood pressure. Eating more frequently during the day means there are no sudden spikes of fatty acids, enabling the body to deal with the intake more effectively.

Eating more frequently may boost energy levels, suggests a study from the University Of Montana.

The scientists from Imperial College, London, compared the diets of more than 2,000 people from the UK, Japan, China and the U.S. While they all had the same calorie intake and food, half the participants ate fewer than six times a day, while the remainder ate more than six times. They found that those who ate five times a day were 32.6per cent less likely to have high levels of bad cholesterol than those who ate fewer meals. The cholesterol level dropped by 8.5 %  from levels at the end of  three meal diet.

It is estimated that the fall in cholesterol level might be due to nibbling diet's effect on insulin secretion, because the hormone stimulates the liver to make cholesterol. When a person eats regular meal, insulin is normally secreted in quantities corresponding to the sudden rise in blood sugar after every meal. 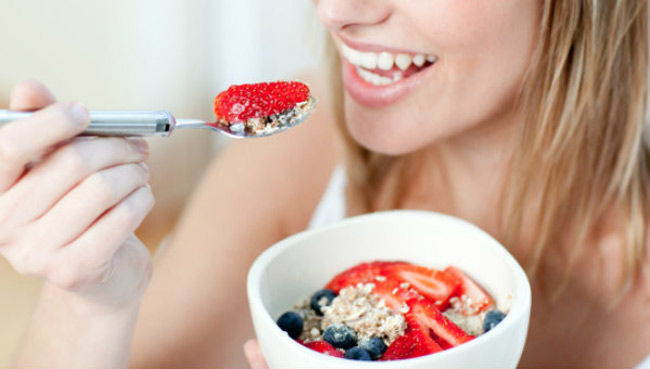 So, "free" does not literally mean free