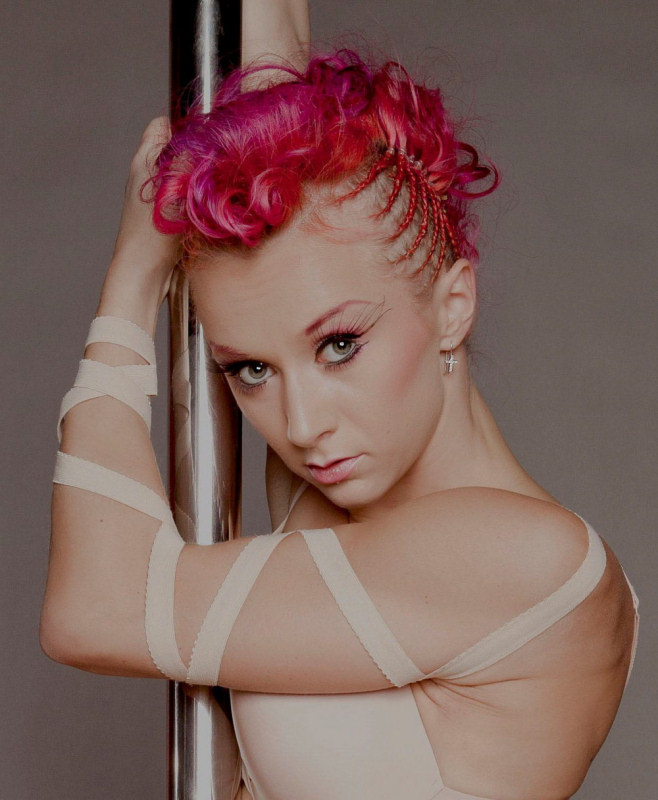 Polina Volchek was born in 1985 in Moscow, Russia. From a young age she wasn’t afraid of hard work and eventually graduated as part of the Youth Sports School of Olympic reserves in Moscow. She went on to be awarded the international Master level of Sports, and became a Triple Crown Champion of Russia in Group Rhythmic Gymnastics exercises in 2002.

She also is a graduate of Maslukof’s Variety arts Studio in Moscow and holds the title of ‘Winner of the 20th and 22nd Russian National Contemporary Dance festival “Black Cat” in 2007 and 2009. She has also worked for many circus production shows. In her repertoire she has hula-hoops, aerial gymnastics, contortion, acrobatics, manipulation and contemporary dance. Polina Volchek also did an acrobat act from Season 3 and Season 5 of America’s Got Talent.

She is also known as Pink Puma. She has more than 20 years of experience in the sports and show business industry. Since she was a child her qualities like hard work, patience and stamina helped her move forward and succeed. In August 2011 this young artist decided to integrate her performance and competitive skills, dedicating her craft to Pole Dance and pursues new heights under the name of Pink Puma. Her main goal is to bring into Pole Dance even more artistry, athleticism, grace and to promote it as an Olympic Sport. 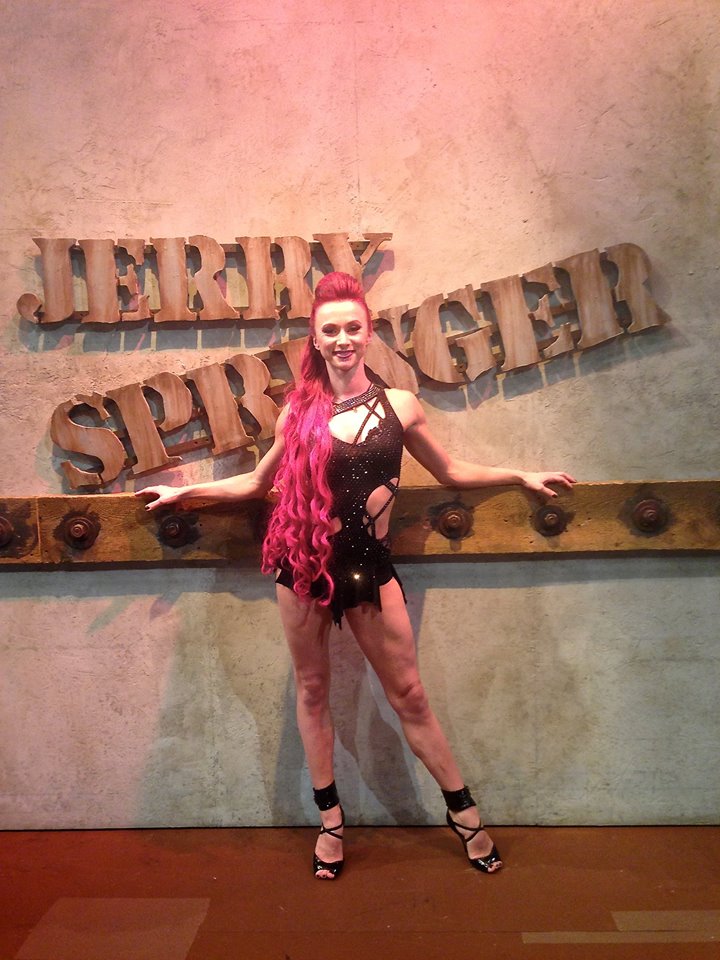