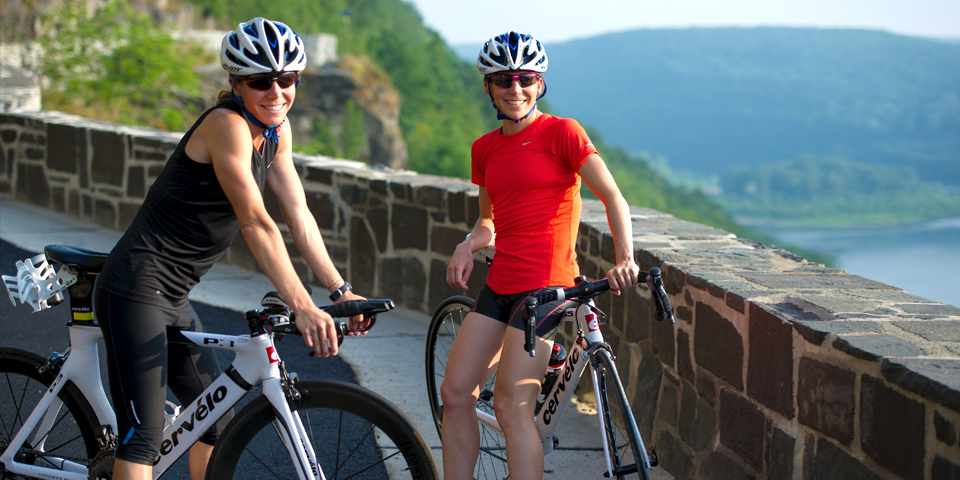 The twins race to win championships, but also to raise awareness for the fight against cancer, particularly among young adults. In 1998, about a year after college graduation, Laurel was diagnosed with Hodgkin’s lymphoma. After six months of chemotherapy, Laurel spent the next few years battling fatigue and nausea while recovering her strength and rebuilding her life. Meanwhile, Rebeccah morphed into a professional athlete, competing first in marathons, before turning to triathlons in 2004.

In 2006, watching her sister race against the world’s top-ranked athletes at the ITU Elite World Championships, Laurel vowed to one day join her sister on the podium. With the help and support of friends and family, this dream became a reality when Laurel turned pro in 2008…and started chipping away at Rebeccah’s lead.