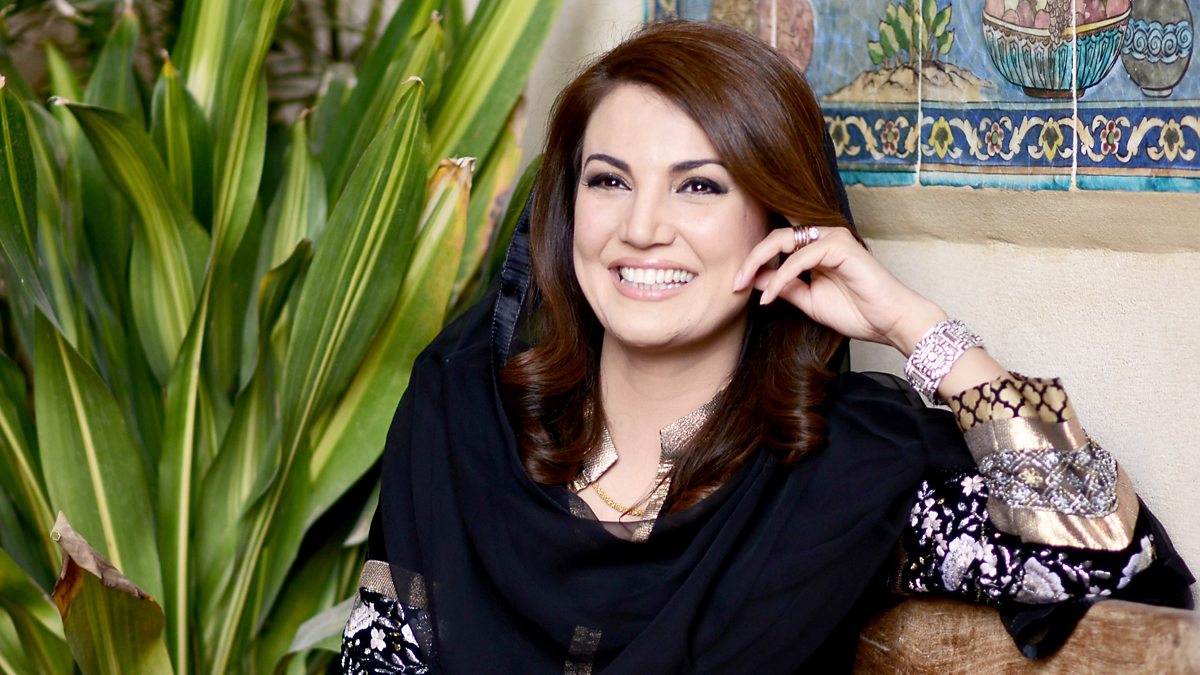 Reham Khan is a well-known and highly successful journalist and film producer of British Pakistani descent.

Starting her career in 2006 hosting shows on Legal TV, Reham began presenting for Sunshine Radio Hereford and Worcester in 2007. In 2008, she joined BBC as broadcast journalist.

In 2013, Khan came to Pakistan and joined Pakistani news channel News One. She later joined Aaj TV. In 2014, following a brief stint at PTV, she joined Dawn News presenting the current affairs show In Focus.

Following a brief hiatus in early 2015, she resumed her work with a new show on Dawn. The Reham Khan Show, a programme celebrating Pakistani heroes, debuted in May 2015. In December 2015, she started a new talk show by the name of Tabdeeli on Neo TV. Tabdeeli is also a political slogan of Imran Khan, her former husband. Reham left Neo TV in June 2016.

Reham has also produced a Pakistani film Janaan, the romantic comedy set in Swat which premiered on the occasion of Eid ul Adha on 13 September 2016.

Namita Nayyar, President Women Fitness, had the wonderful opportunity to have a heart-to-heart conversation with the well-known journalist Ms. Reham Khan in a candid interview below. 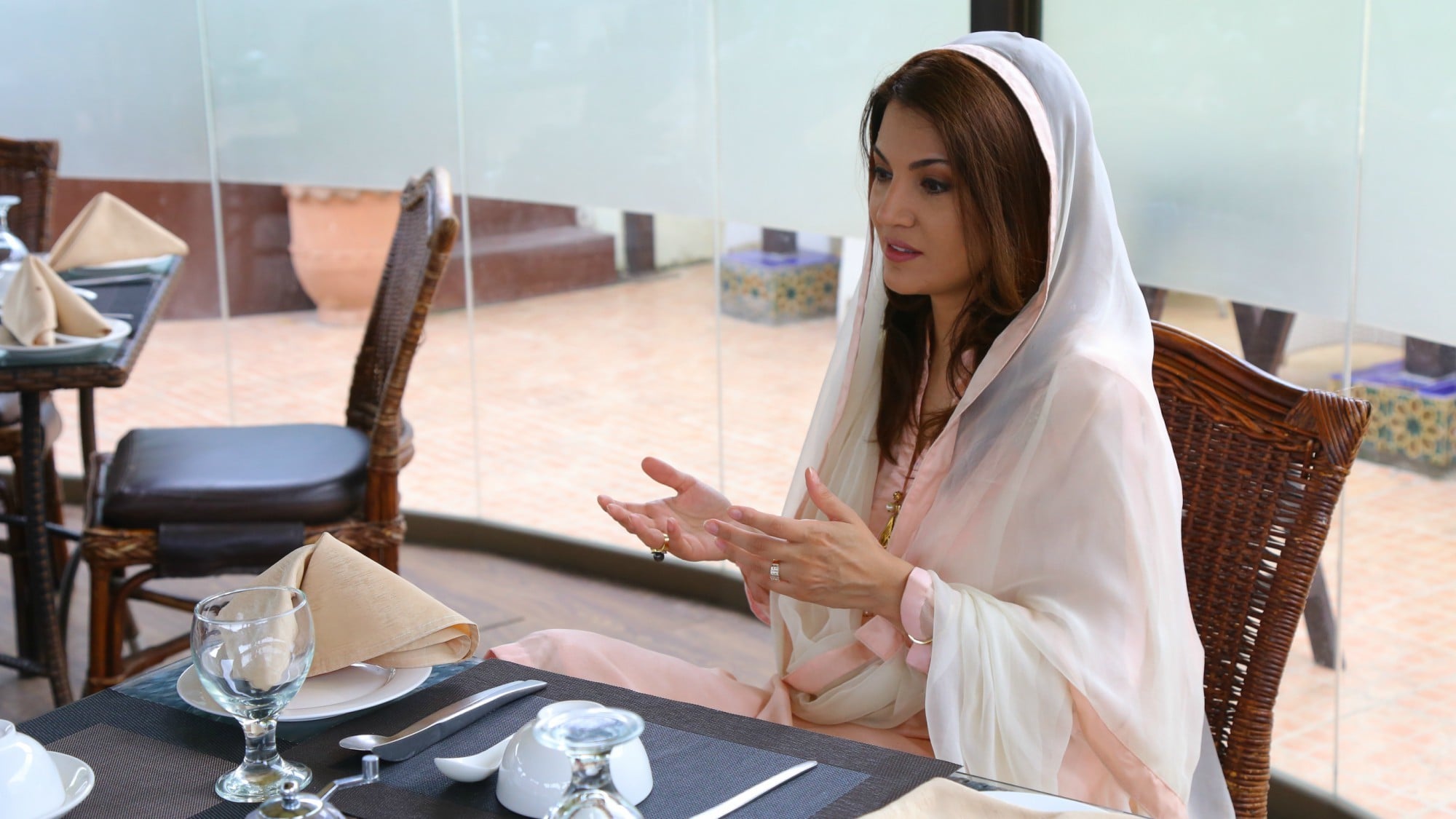 You started your career in 2006 hosting shows on Legal TV and in 2007, began presenting for Sunshine Radio Hereford and Worcester. In 2008, you joined BBC as a broadcast journalist, from where your journey as one of the most sought-after journalists began. Walk us through your incredible journey as a journalist?

I landed my position as producer and presenter on Legal TV in May 2006 via an email questionnaire which led to an interview. They thought I was a lawyer because of my answers. At the time, I was taking classes in the morning in broadcast media journalism. I would drive for two hours from my college to Birmingham for my show on Legal TV. I asked employers to pay me a full salary if I managed to increase their viewing figures in a month, which I did.

I commuted for 11 months and then, when I moved to the West Midlands in 2007, I needed an extra job to pay the mortgage. I looked up local radio stations in the Yellow Pages, and calls to these got me an interview with Sunshine Radio. They liked my voice and could hear a smile in it.

In 2008 I was offered the position of Broadcast Journalist/Weather Presenter with the BBC. After the first lunchtime broadcast, the editor called me up and announced that he was impressed, and wanted to move me to the evening shift. I was later promoted to a senior broadcast journalist position. I was one of very few anchors retained by the BBC after the proposed cuts.

After over four and a half years I resigned from the BBC. I had to move to Pakistan to look after my ailing mother. In Pakistan, I was thrown into the pre-election political coverage, and traveled the length and breadth of the country, interviewing candidates in dangerous constituencies. My progress in Pakistan was rapid too. I initially started at the 11pm slot with NewsOne but was then headhunted by Business Recorder, AAJ TV. From a few months on the 7pm slot, I was moved to the 8pm slot and established myself. After a year, I resigned to devote more time to my Human Rights activism.