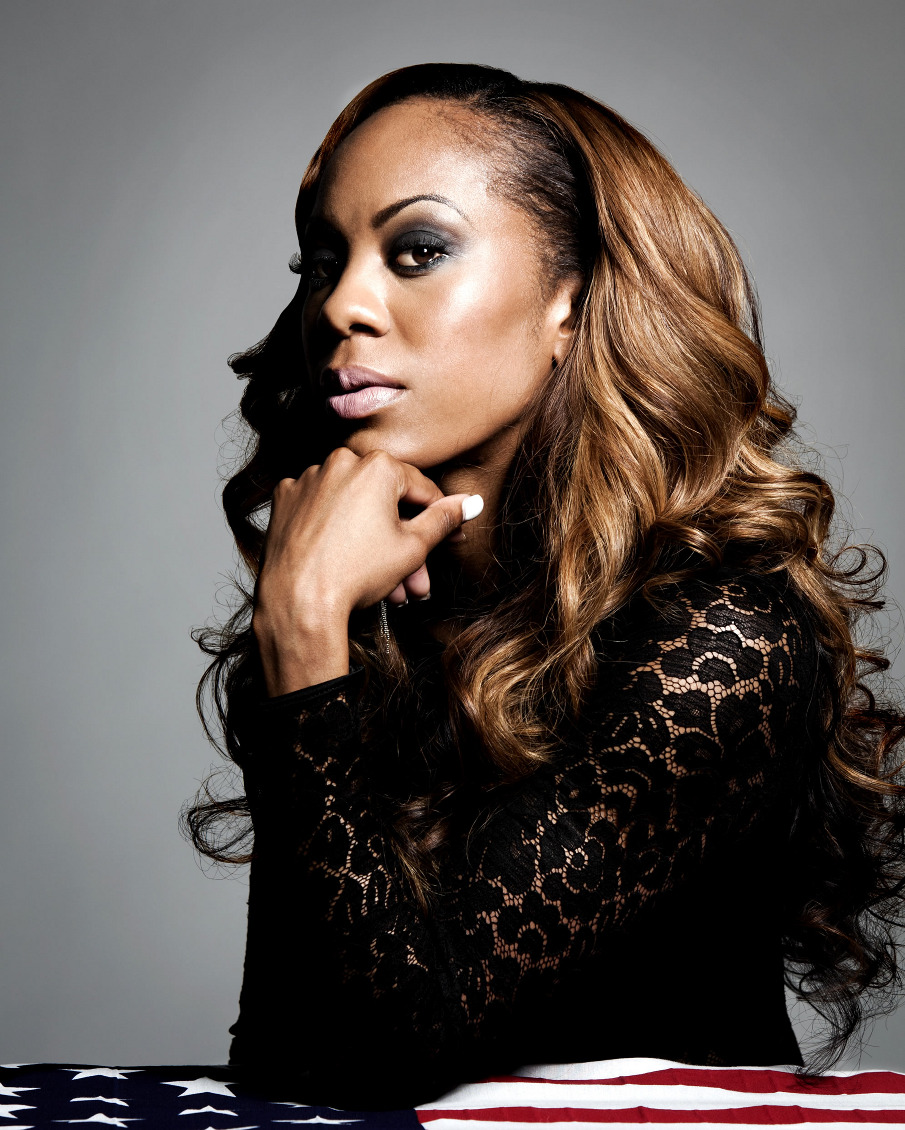 You started running at the age of 7. At St. Thomas Aquinas High School in Fort Lauderdale you took part in in track and field and basketball. In 2002 you were named National High School Female Athlete of the Year, USA Track and Field’s Youth Athlete of the Year, and Track and Field News Women’s Prep Athlete of the Year. You reached the pinnacle of success by becoming Olympic Champion over 400m at the 2012 Games in London and also become tied as one of the most decorated female track and field Olympians of all time after anchoring the 4x400m relay team to gold for the 3rd consecutive time. What factors do you consider were responsible that made you achieve that?

I believe there are many reasons I was able to achieve my goals including my faith, determination and work ethic, to name a few, but I would say the most important factor was my family and team support. I knew from a young age that I wanted to be an Olympic Champion but if it weren’t for the encouragement from my family, the motivation from my coaches, and support of my sponsors I wouldn’t be an Olympic Champion. I think encircling yourself with the right people make or break who we become.

I do intense olympic lifting and very specific runs on the track along with core work and Pilates. My training changes throughout the year based on my goals. However I most regularly do lots of functional training including push ups, pull ups, dips, tons of core (crunches, weighted core, physio ball core etc..) I also do squats, lunges, bench press, shoulder press and other similar exercises. 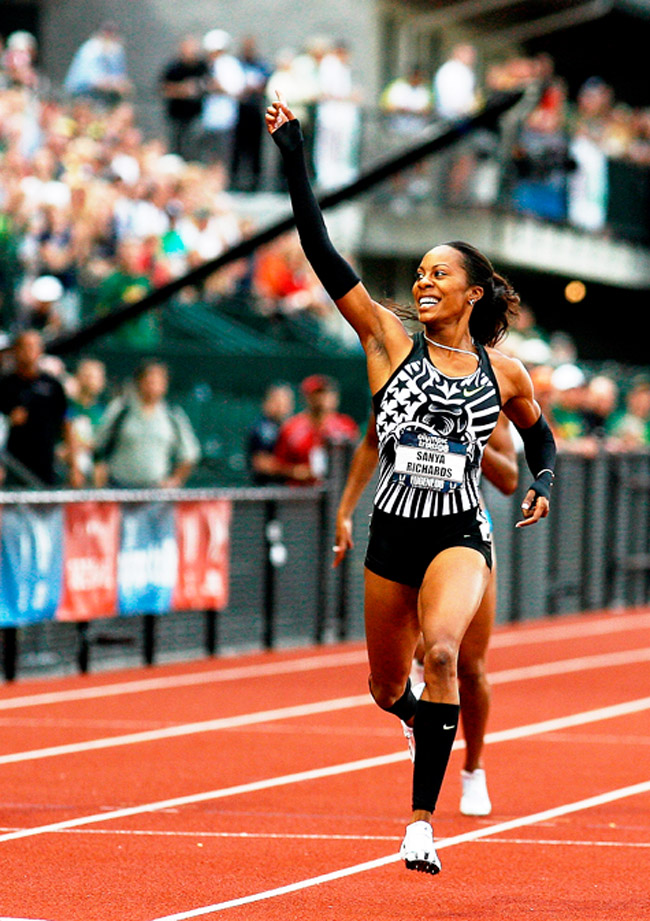 I am pretty strict on my diet.
I don’t eat red meats or pork.
I eat egg whites, oatmeal and fruits for breakfast and supplement throughout the day with protein shakes.
I eat a salad for lunch and usually grilled chicken or salmon for dinner.
I have a cheat day once a week and juice my fruits and veggies as much as I can.

Advice and motivational words to the inspiring and budding girl athletes who all are your fans, they shall like to know from you, what they should do for their climb to ladder of success in the field of women athletics ?

It’s cliche but the truth is in order to be great you have to be committed to working harder than everyone else. There are no short cuts. Some say it’s a sacrifice, I say it’s an investment in your future. It’s never too early to start working hard, setting lofty goals and chasing them! I always say # Dream Big Then Chase It.