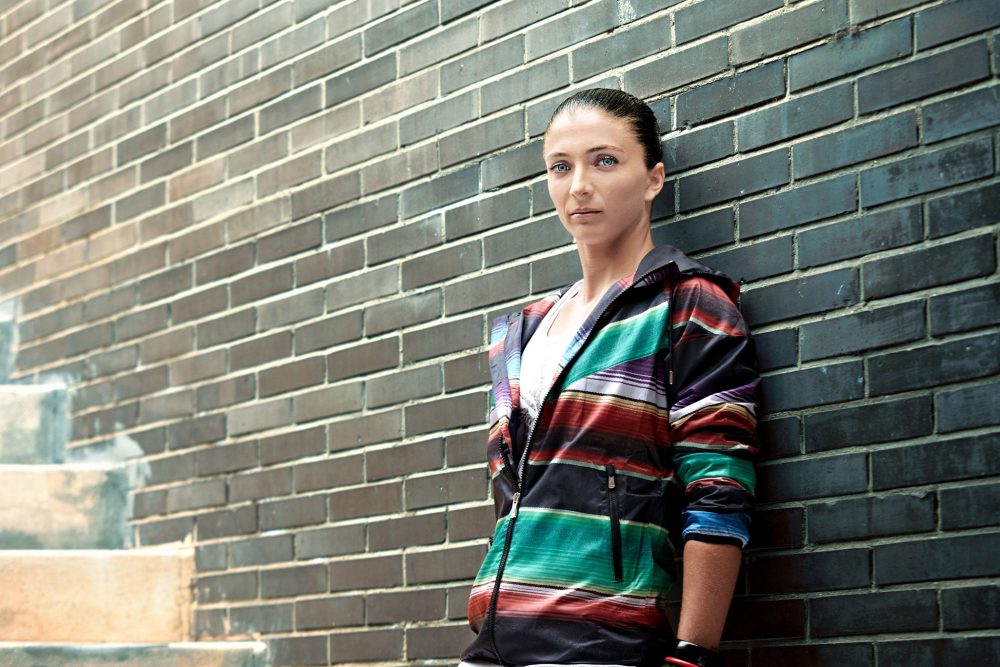 Errani’s breakthrough season occurred in 2012. At the Australian Open, she reached the quarterfinals in singles and was a finalist in doubles. Known as a clay-court specialist, Errani won three titles on clay going into the 2012 French Open, where she reached the finals in both the singles and doubles tournaments, winning the doubles title with her partner Roberta Vinci. They also won the doubles title at the 2012 US Open. Her achievement in reaching the 2012 US Open singles semifinals leaves Wimbledon as the only Grand Slam tournament in which Errani has yet to make the quarterfinals.

She first got picked to represent Italy at the age of 12, in an international tournament in Auray (France). The same year, she went to the Nick Bolletieri Tennis Academy in Florida, USA, where she stayed for 10 months. She didn’t speak a word English when she arrived, and is the youngest player ever to stay there without parents. Sara said about this time: “…it was quite hard, I was crying nearly every day, but I didn’t say a word to mum and dad, because I knew my family was making an effort and I didn’t want to fail…” After this year, Sara went back to Italy and at the age of 14 she started to play in the Under 18 ITF circuit. When she was 15 years and 7 months old, she became the best Italian player Under 18, which she stayed until she turned 18. 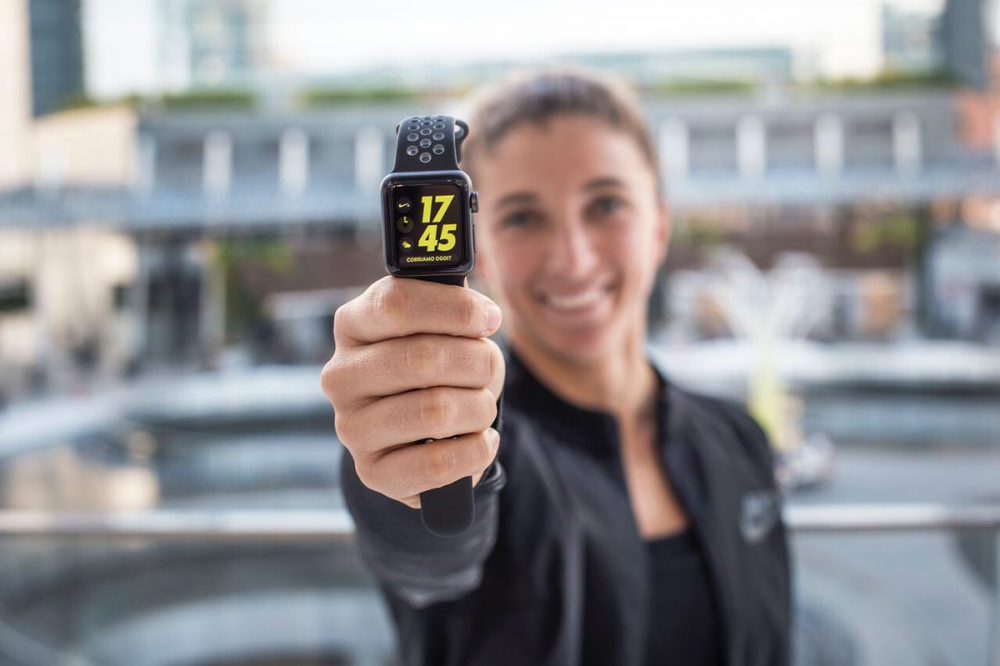 During the 2012 season, Errani became known for producing a high first-serve percentage. Having won multiple titles on clay, she is widely recognized as a clay-court specialist, and is renowned for her use of strategy on the surface-including her tendency to position herself well, and to return serves early. Being a doubles specialist as well, she is noted for her speed around the court, and for hitting the ball with a lot of spin, as well as for her deep and loopy ground strokes.