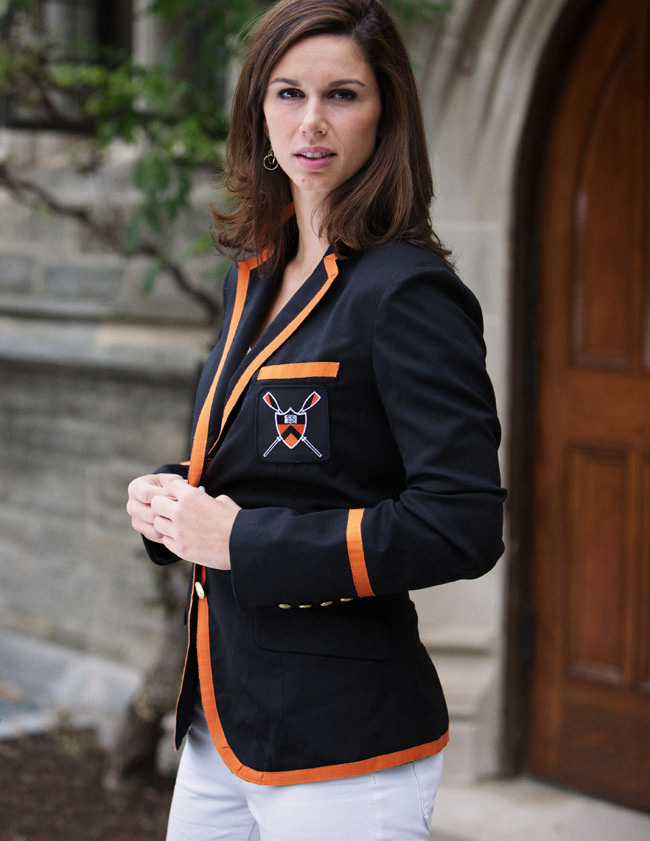 Sara Hendershot was born on 27th April 1988. She is an American rower from West Simsbury, CT, competed at the 2012 Summer Olympics. Sara played soccer and swimming in high school, but began rowing full-time in college at Princeton University. She was named a Division I First-Team All-American her junior and senior years of college. Sara won the gold medal in the women’s eight at the 2010 World Rowing U23 Championships. She also won gold in the four at the 2011 World Rowing Championships. Sara qualified for the 2012 Summer Olympics after winning the women’s pair with Sarah Zelenka at the 2012 U.S. Olympic Trials. On July 28, 2012 Sara qualified for the Olympic finals after recording a time of 6:59.29 in the preliminaries. In the finals, Sara came in fourth with a time of 7:30.39.

She also won the eight and four at the 2005 CanAmMex Regatta, Placed sixth in the pair at the 2012 National Selection Regatta #2. Sara was named a DI First-Team All-American in 2009 and 2010 and was named DI First-Team All-Region from 2008-10. She also won silver in the eight at the 2013 Samsung World Rowing Cup. As per Teamusa.org website Sara’s favourite television shows are 30 Rock, How I Met Your Mother, and Sons of Anarchy. She has a lucky pair of green socks that she wears for any important race or erg test