Fish and seafood can be an important part of a balanced diet for pregnant women and those of childbearing age who may become pregnant. However, some seafood is safer than others. 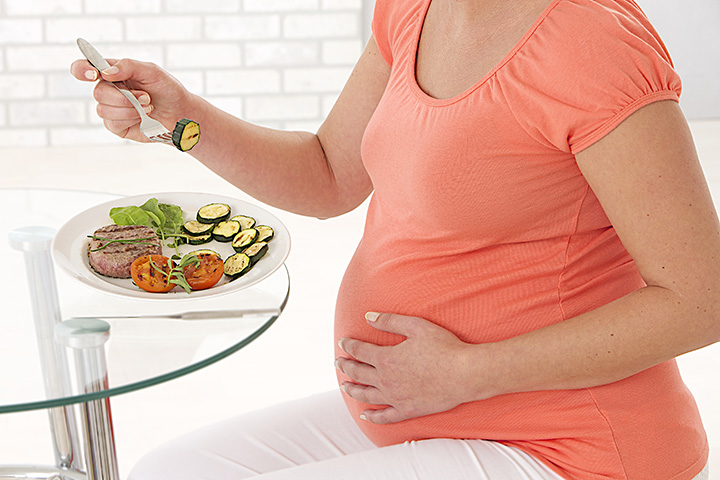 According to the FDA,  pregnant women can safely eat an average of 12 ounces of other types of COOKED fish each week. However, emphasis is placed on choosing a variety of other fish such as shellfish, canned fish, smaller ocean fish or farm-raised fish. 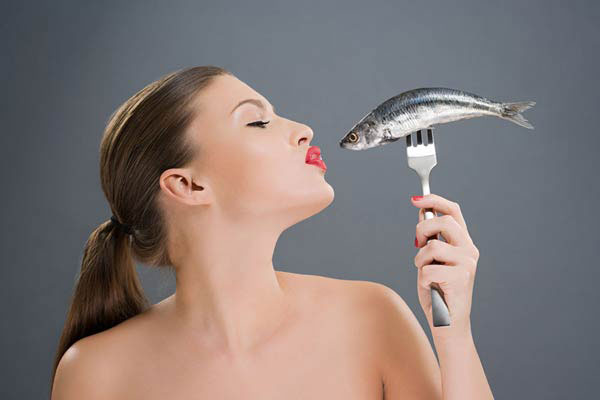 Federal government and public health groups recommend that women consume canned tuna and other types of seafood during pregnancy because of the beneficial role that the omega-3 fatty acids in fish play during this period. According to numerous studies, DHA (docosahexaenoic acid, an omega-3 fatty acid in fish) comprises approximately 40 percent of the polyunsaturated fatty acid content in the cell membranes in the brain and is transferred from mother to the fetus at a high rate during the last trimester of pregnancy.

A recent National Institutes of Health study across 23 countries found that women whose breast milk was rich in omega-3 were less likely to experience postpartum depression. Further, extensive research confirms that the omega-3 fatty acids in canned tuna may prolong gestation, which could reduce the incidence of premature birth.

It is because of these important benefits that FDA and EPA are urging pregnant and nursing women to include fish, such as canned tuna, in their diets while heeding some specific advice about minimizing the small risk to the unborn child from mercury in certain fish.

Review a chart of recommended limits of canned tuna for different bodyweights. 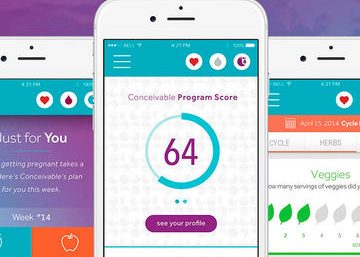 The Infertility DietTM App: An Innovative Digital Tool For Infertility
Make Up 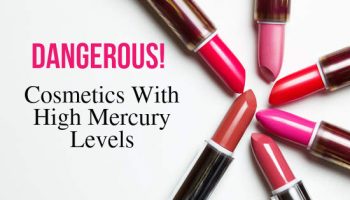