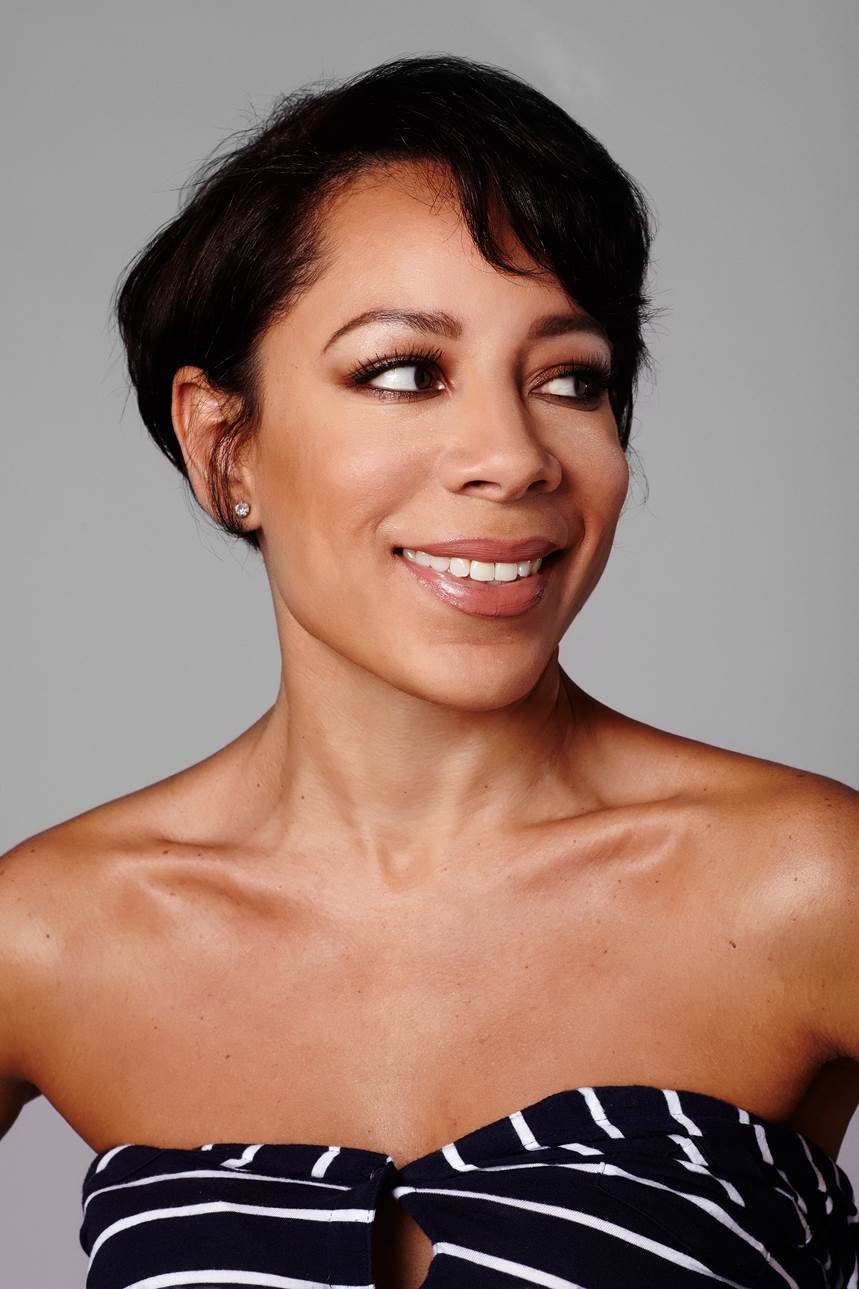 Selenis Leyva is a Cuban-Dominican-American actress, known for her role as Gloria Mendoza in the Netflix comedy-drama series Orange Is the New Black. She is of Cuban and Dominican descent and has appeared in a number of Off-Broadway productions. On television, Leyva had a recurring role of Detective Mariluz Rivera in Law & Order, and also appeared in different roles on the show and on Law & Order: Special Victims Unit. She has guest-starred on Third Watch, The Sopranos, The Good Wife, Girls, and Elementary.

In 2013, Leyva began starring as Gloria Mendoza, a Latina leader in the jail, in the Netflix comedy-drama series Orange Is the New Black. Her character was recurring for the first two seasons and she was promoted to series regular in Season 3. In 2015, she co-starred opposite Viola Davis and Catalina Sandino Moreno in the courtroom drama film Custody directed and written by James Lapine.

Selenis Leyva is one of the breakout stars of NETFLIX’s hit series Orange Is The New Black, which recently won the coveted Screen Actors Guild Award for Best Ensemble Cast in a Comedy Series. Selenis will reprise her role as series regular (and fan favorite!) Gloria Mendoza when the hit series returned for a third season on 12th June 12 and will also make history as the first Latina Governor on HBO’s Emmy-winning series, Veep, starring opposite Julia Louis-Dreyfus, later this summer. Selenis Leyva recently joined the cast of the highly anticipated feature film “CUSTODY”, starring opposite Catalina Sandino Moreno, Viola Davis, Raul Esparza and Hayden Panettiere and began filming in May 2015 throughout NYC.

Selenis’ numerous television credits include recurring roles on hit shows like Law & Order: SVU; Blue Bloods, The Good Wife, Girls, Elementary, The Following, The Sopranos and Third Watch. On the big screen, she’s been seen in Sex & The City 2, the Oscar-nominated film, Maria Full of Grace, and the animated films Ice Age:Continental Drift, EPIC and Ice Age: Dawn of Dinosaurs.

A triple threat, Selenis also has numerous acting credits on the New York Stage, including the iconic role of CELIA CRUZ in the off-Broadway hit Celia, and the critically acclaimed plays Ana in the Tropics and Dona Flor & Her 2 Husbands.

Born and raised in New York City, Selenis is a proud Latina of Cuban and Dominican descent. In addition to being the first Hispanic Ambassador for the Gabrielle’s Angel Foundation for Cancer Research (her brother is a 2x cancer survior), Selenis is also the recipient of a 2014 ALMA Award, a Special Achievement Award for breaking barriers in the arts. She is also an advocate for LGBT rights and works closely with LGBT Human Rights Organizations and Anti- Bullying Campaigns. 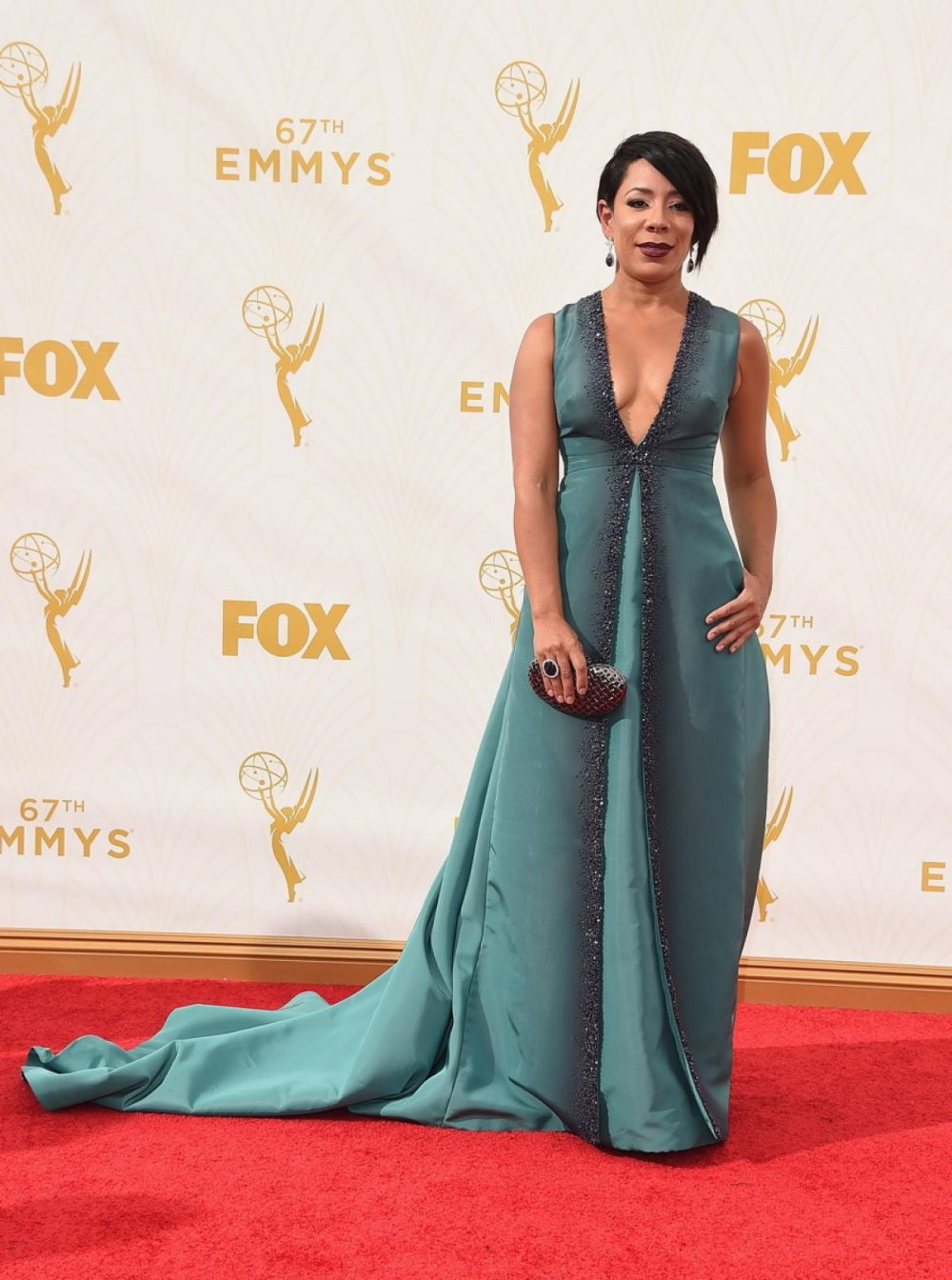