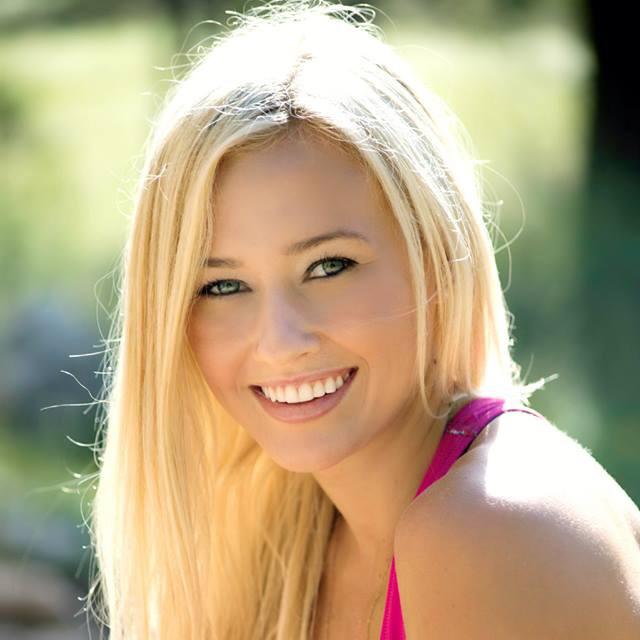 Sierra Blair-Coyle is from Scottsdale, Arizona, 20-year-old Sierra Blair-Coyle has been competing professionally since the age of 14. A US Bouldering Team member (2010-2014) and two-time National Champion as a junior competitor, Sierra travels the world competing and doing what she loves while also attending Arizona State University on a full-ride academic scholarship.

Sierra Blair-Coyle started climbing at her local mall for fun, and what began as a recreational pastime has turned into a successful athletic career. In 2010, she was the youngest qualifier for the World Cup, and she has recently been placed 3rd at 2014 Dominion Riverrock (Bouldering). She has competed in more than 100 climbing and bouldering contests. 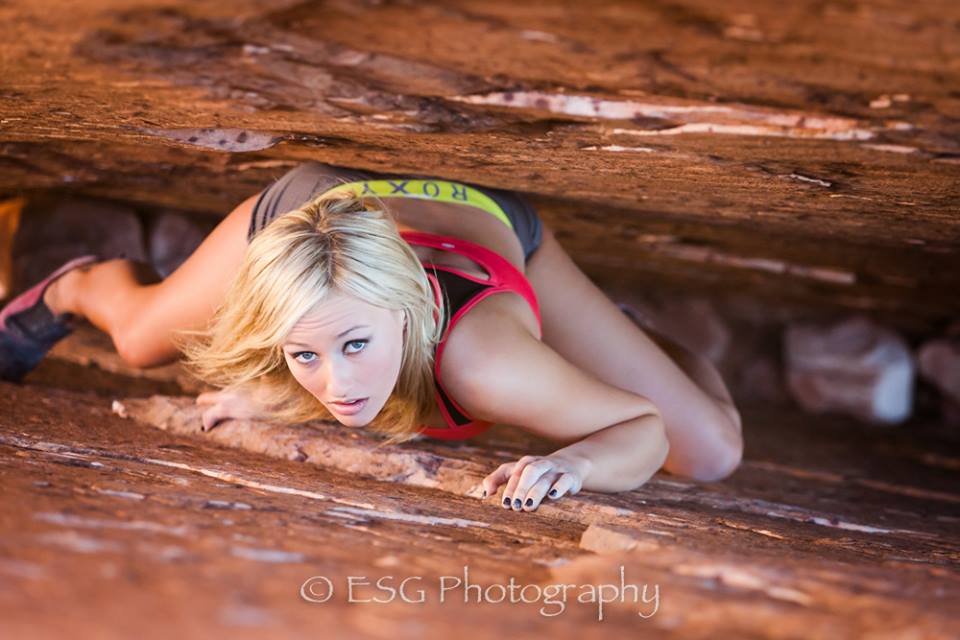