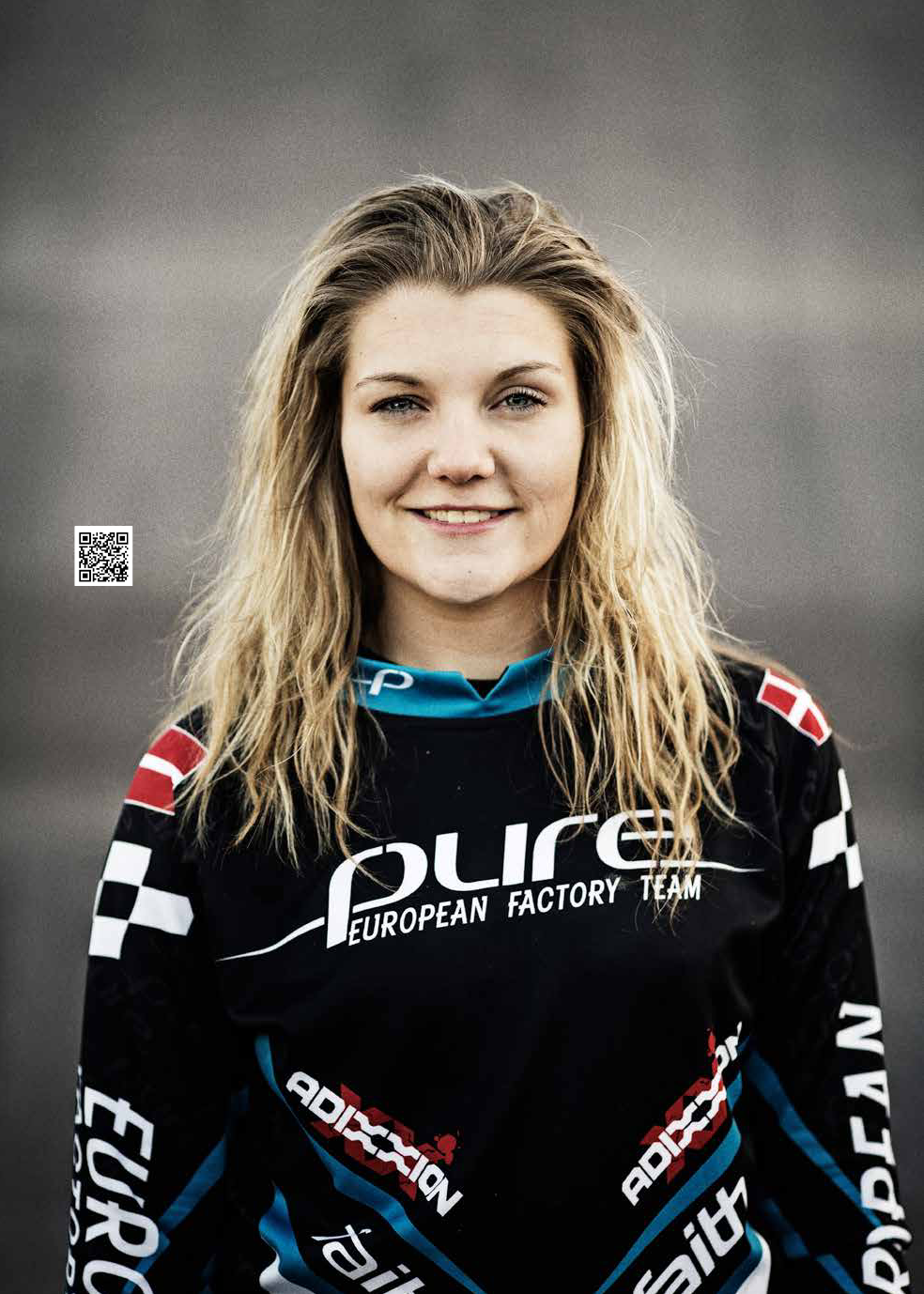 Tell us about your training with Team Denmark?

I train pretty much every day besides sunday with the Danish National Coach, and that has really pushed me and made me get a lot stronger and better, instead of training on my own, which I did when I was younger. We have a great team work, and same time has loads of fun together, so training is never boring having him there. And every BMX track session I have, I’m training with really good riders, that also pushes me on the track which is good for racing!

On 13th July 2014 you won the bronze medal at BMX / Women’s Championship 2014. Tell us more about the experience of competing in this race?

When I got told that Denmark had the European Championship 2014 I got really excited, as I was injured when Denmark had the World Championship in 2011, so just knowing I would be able to compete at an international race on home soil made me happy! But when I crossed the finish line, super close with the former World Champion Magalie Pottier, not knowing if I got the bronze or the 4th place, I was just all thrilled, because it was really a cool final. And then I got told that I won the Bronze I was super happy, even tearing up a bit, because I’ve always managed to get 4th place, and this time the odds was with me and it was super exciting. And then with all the danish fans cheering, made me have the best feeling ever! 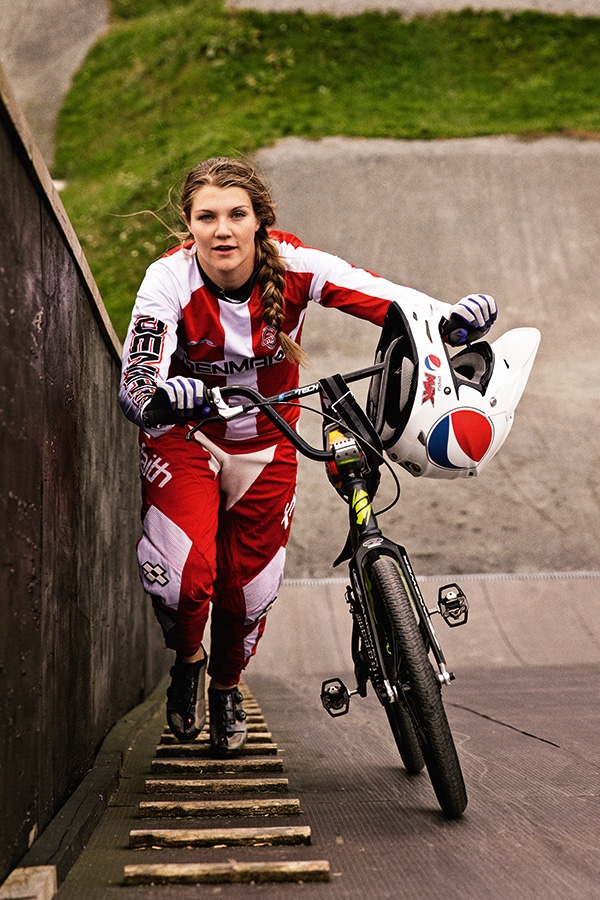 Who has been your greatest influencer and motivator in your success in the field of your career in competitive BMX Cycle racing ?

My home club have had a big influence in my success, as it has been a club with many international good riders. Henrik Baltzersen, that showed the danish colours at the Olympics in 2008 was from my home club, and I think it has meant a big deal having a guy like him from the same club and knowing I would be able to maybe do the same some day! But that’s from my early years of racing, I think the biggest influence must be the danish national coach for all the hard work he has done to help me to where I am now, and pushing me to get even better!