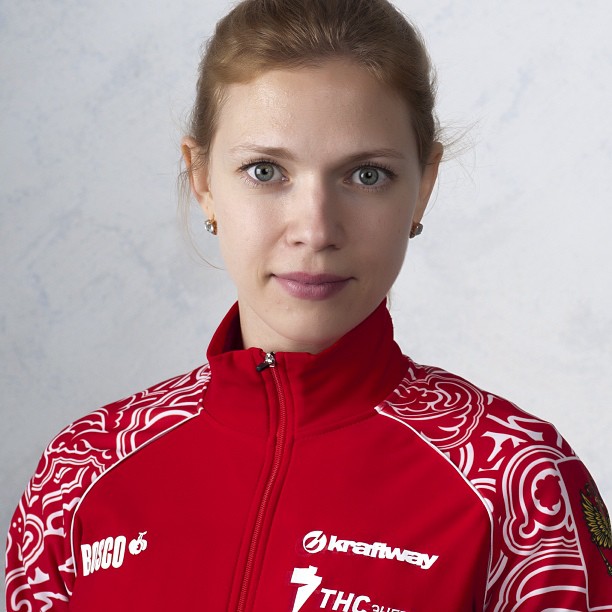 Tatiana Aleksandrovna Borodulina was born in Omsk, Russia. She is a Russian short-track speed skater, who formerly represented Australia. Borodulina competed for Russia at the 2006 Winter Olympics in Torino, Italy. She was a finalist in the 1500m.

Borodulina moved to Australia in 2006. She won two gold medals and a bronze medal in the 2009 Short Track Speed Skating World Cup season. 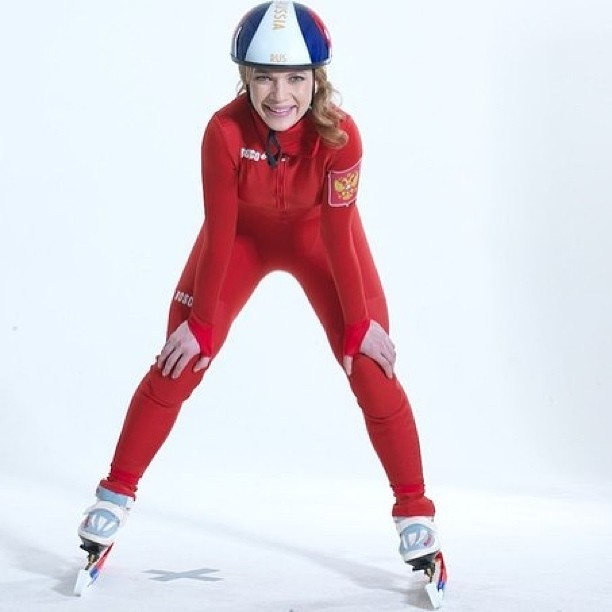 She has studied at Siberian State University of Physical Culture, Omsk, Russia. She debut in 2001 for Russia in European Championships. She holds the title of Honoured Master of Sport in Russia. She became the first athlete representing Australia to win a World Cup race, when she won the 500m event in Dresden, Germany in 2009. In 2009 she was named the Australian Ice Racing’s Skater of the Year. She participated in three Olympics at Torino 2006, Vancouver 2010 and Sochi 2014.

Ms. Namita Nayyar: You must have started short track speed skating at a young age as you reached the pinnacle of success by winning four Gold’s at 2005 European Championships at Turin in speed skating. What factors you consider were responsible that made you achieve that?

Ms. Tatiana Borodulina: I started to do sports at age of 8 years but it wasn’t short-track. It was figure skating, I switched to short track at the age of 13 years. A lot of hard work and support from my family and coaches, all of it helped me to achieve this.