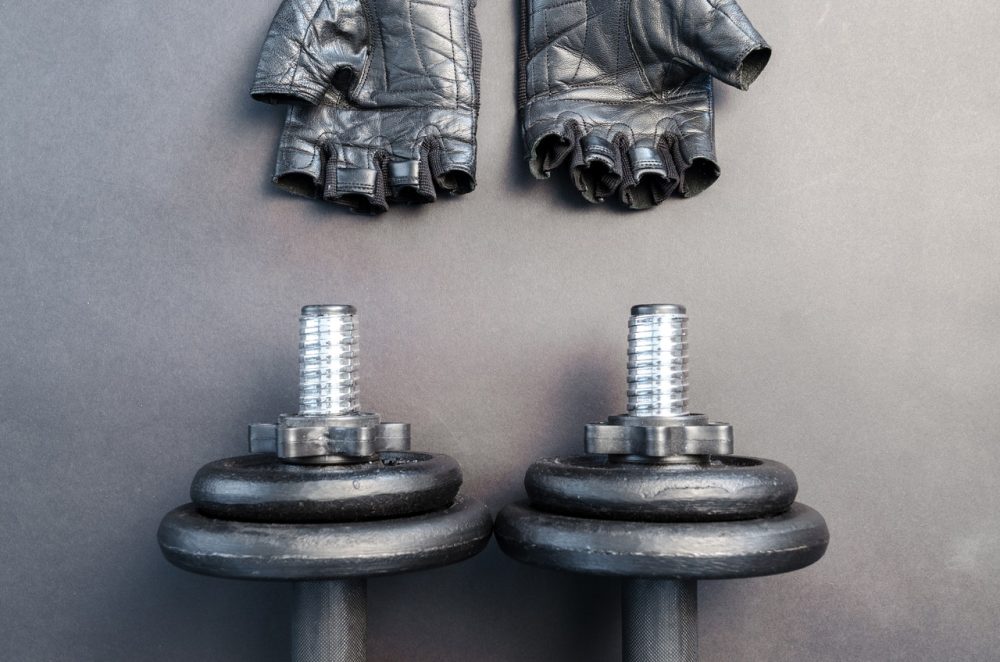 When it comes to working out and looking our best, sometimes it can seem so unreasonably difficult. This is especially the case when there’s a busy schedule we need to adhere to. For those who need the inspiration to improve their bodies, look no further than the workout routines of celebrities. After all, there’s a reason why these celebrities are considered to be current sex symbols.

As much as some people try to put actors down and claim that their jobs aren’t difficult, it takes an intense amount of dedication and devotion to do what they do – especially when they need to look a certain way to play their roles. More often than not they suffer as much as the rest of us, and they still manage to look great doing it. Is there a secret to beautiful bodies? How do these celebrities do it? Here are just some of the routines of the top celebrities today.

There’s absolutely no denying the fact that Michael went above and beyond, going into the movie Creed looking like he was sculpted by a Greek god who loved only him. Considering the fact that the Creed series is a continuation of the Rocky series, he definitely had a lot to live up to considering Sylvester Stallone’s own training regimen. In order to achieve the body Michael wanted for the role, he needed an extremely strict regimen consisting of four workout days. As a matter of fact, the warm-up would be running one whole mile at a moderate pace.

Day one is for the chest, back as well as the arms (from dumbbells and pushups to bench dips). Day two concentrates on biceps, triceps as well as the lats. Day three is all legs and an ab circuit to boot. Lastly, day four is chest, arms, and abs. Each and every one of these days has strenuous exercises that would leave the best of us gasping for air. This is done with as little rest between repetitions as possible.

There are few out there who don’t know Terry Crews, the loud and gentle giant of a man who works very hard to keep his impressive physique. You’ve probably at least seen him popping his pectorals in Old Spice commercials, and a lot of work goes into getting a physique like Terry. It’s important to note that this explosive workout requires you to rest at least the day before and after before resuming your workout.

From the power clean (requiring a barbell) to simple pushups (about four repetitions of twenty), Terry’s workout guarantees that you’ll be feeling the burn afterward. No guts no glory, no pain no gain, and few people know this as well as Terry Crews does. It’s all about keeping the discipline!

You might recognize the well-known actor for his impressive physique now, but that wasn’t always the case. Considering the fact that his role in Parks and Recreation showed the actor with a less than flattering physique is a testament to the dedication he put into his workout. It would take more than dedication, however, and he had just the right kind of training routine to help transform himself into his role. The warm-up alone includes a run, pull-ups, pushups, and squats. From there, it’s a 3-day workout session ranging from the back, biceps, and abs all the way to a full-on cardio power circuit. It’s not the kind of workout routine for the faint of heart, that’s for sure.

Henry Cavill, the man of steel

Playing one of the most iconic superheroes of all time isn’t something to be taken lightly. Henry knew this when he started his workout regimen to prepare to become the man of steel – and he truly delivered. In a nutshell, he used an Olympic style of weight-lifting workout sessions in order to fully transform himself into Superman. It was all devised on the base that cardio is just as good for building muscle as weightlifting, focusing on giving Henry a full tank of gas so that he could tackle the workout as best as he could.

As expected, from an incredibly tough workout, it includes not just cardio but exercises that require a barbell, such as front squats, power clean and push press. It’s quite a difficult workout session so it’s recommended to be done only once a week.

Last but certainly not the least we have perhaps one of the hardest workers in Hollywood. The Rock knows exactly what he needs to do to maintain his crazy good physique, and he knows that it’s going to be incredibly brutal. That said, he goes through with it every single time, with a smile of victory on his face. The results of his training are quite obvious, as the man is built like a truck.

As a matter of fact, he doesn’t even state the type of weights that he uses because he knows that everyone else is built differently. The work volume is incredible, so anyone who would want to even try his routine needs to ensure that they’re using weights they can handle throughout it. Needless to say, every single muscle you can think of is used, and you’ll be feeling like a pile of jelly afterward, even if you’re used to strenuous workouts in general.

To conclude, there’s a lot more to acting than simply trying to look good in front of a camera. More often than not you have to actually look good, which means you need to put in the work necessary to get the job done. Professional actors are paid the way they are because they’re able to accomplish their goals no matter how difficult the task. It definitely isn’t something that can be underestimated and is a great source of inspiration for anyone looking for the workout of their lives.