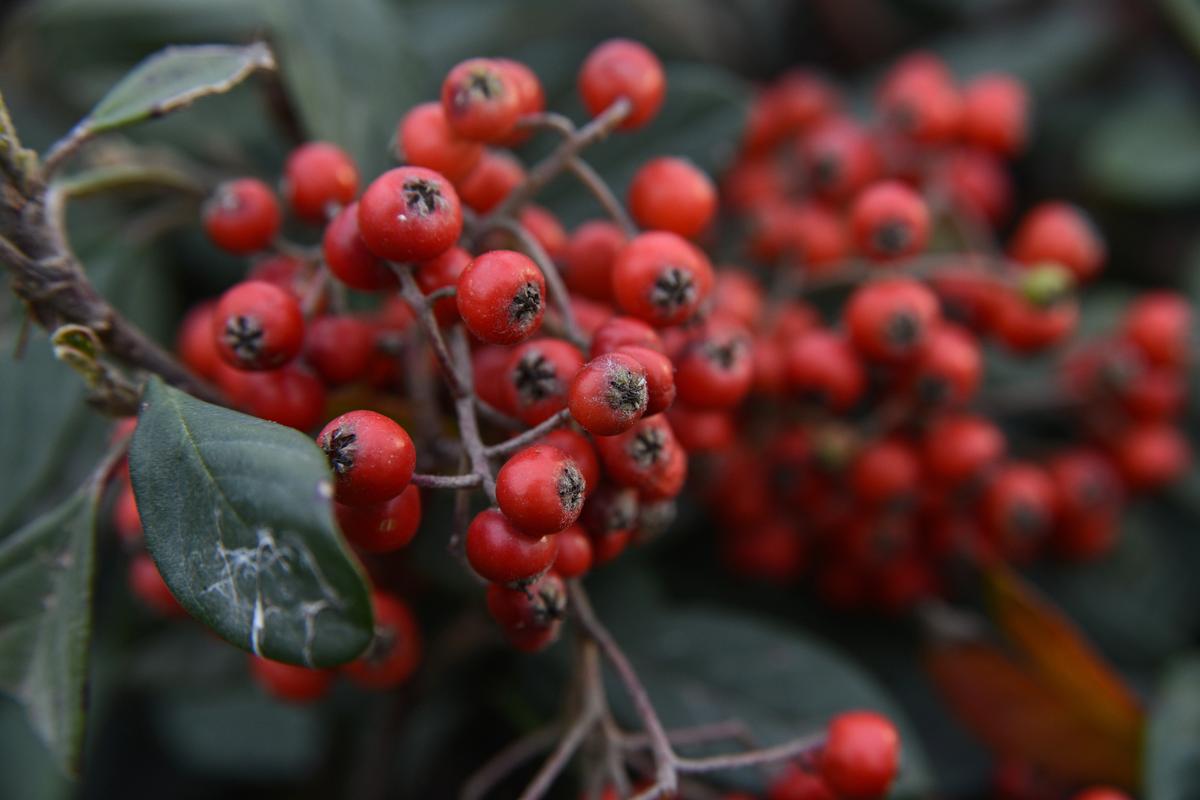 This is a winter fruit that turns red or orange when ripe. Though it is edible, it is rarely used as food. However, it is quite a hit among wildlife and birds who love to munch on hackberries all through winters. Europe’s laid Mediterranean coasts and southern parts of the US are quick to take credit for this fruit, but this small, pellet-sized fruit grows quite well throughout Northern India. In fact, it probably has a longer history in India than Europe.

The taste of this fruit is sweet, but possesses a large white kernel in the middle of the berry. The pulp is described as “dry” but sugary, like a date. The very small fruit yet large seed means there’s only a small amount of edible flesh per berry; consequently, any recipe utilizing only the pulp requires significant prep work. The sweetness varies from tree to tree. Because it’s not a commercial crop, the tree has not been bred to produce a uniform flavor.

Little has been disclosed of hackberry’s nutritional value. Anecdotally, wild foragers cite the berry as nutritionally advantageous when the seed is ground and eaten alongside the pulp claiming it’s high in carbs, protein as well as fat.

The US Forest Service lists netleaf hackberry containing 14.35% protein, good in phosphoric acid (.38%), and even contains the mineral lime (6.27%). 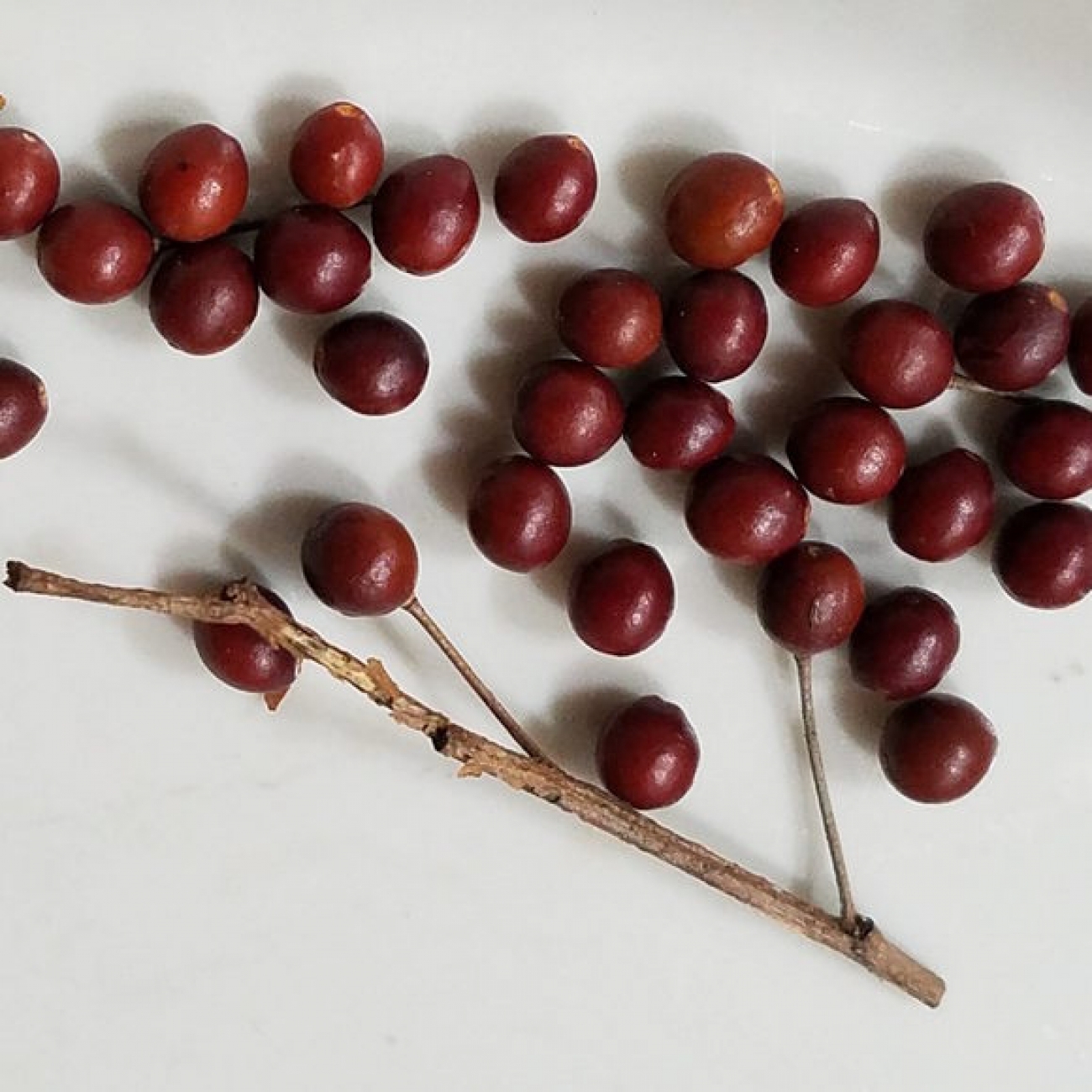 Conventional science offers many glowing praises for the health benefits of hackberries, too:

In a Scientia Pharmaceutica article, Scientists in Egypt found that hackberry leaves contain significant antioxidant and cytotoxic properties. The report cited these compounds as remedies against aging and cancer prevention.

Researchers in India concluded the bark has bacteriohopanoids