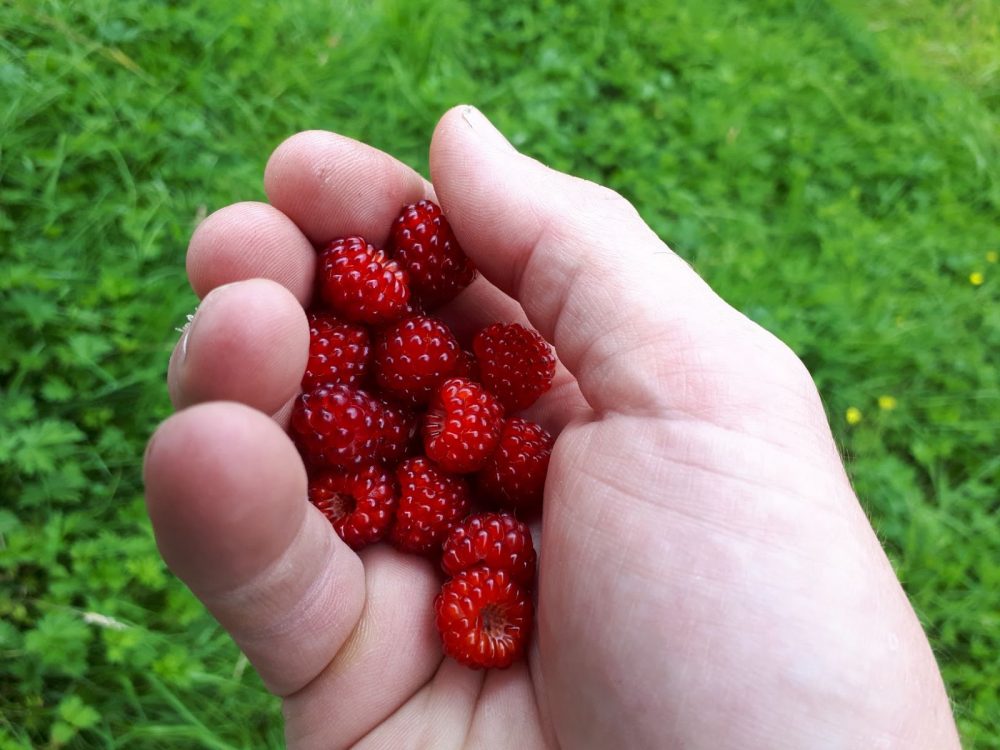 These are red or orange in color and become ripe around summer or early autumn. Contrary to the name, these are not as fit to make wines due to their tartness.

Wineberries are a kind of raspberry. The scientific name, Rubus phoenicolasius, means “raspberry with purple hairs.” Native to eastern Asia, it was introduced into eastern America in the late 1800s for use as breeding stock in developing new raspberry varieties. It is still used in breeding programs today as well as in the detection of viruses harmful to other raspberry plants.

But it is also a good example of the adage that one man’s wildflower is another man’s weed. Wineberry is a vigorous grower that has escaped cultivation and can spread to form dense thickets, crowding out native plants in natural ecosystems. It is considered an invasive weed in many states, including Pennsylvania. It prefers moist soils in sun or light shade and is common in forests, fields, stream and wetland edges, open woods, and roadsides.

Wineberry grows quickly; it reproduces readily by seed, suckers, and rooting cane tips. Its upright stems, or canes, can grow to 9 feet in length, arching over to touch the ground, where the tips root to expand its reach. These canes are covered in gland-tipped red hairs, along with short spines, that give them a fuzzy reddish appearance throughout the year – a good identifying character.

The leaves are comprised of 3 roundish leaflets (main stems have leaves that may have 5 leaflets), with toothed margins, green above with purplish veins, and distinctly white underneath with a woolly feel – another good identifying feature.

The small pinkish-white flowers bloom in late spring, clustered at the tips of side shoots on 2-year-old canes, and are followed in about a month by the developing fruit, which botanically is not a berry but an “aggregate of drupelets.” What we call a berry, in all Rubus species, is actually a collection of small juicy drupes, each of which contains a seed, clustered around the receptacle, the cone-shaped core. In wineberries and raspberries, the receptacle is left behind when you pick the ripe fruit; in blackberries, the receptacle comes off with the fruit.

Wineberries color from green to yellow to orange-red to a bright and shiny scarlet-red when mature, usually from late June through July. As the fruit develops, it is protected by the calyx – a remainder of the flower – that is covered with the same gland-tipped red hairs as found on the canes, each of which exudes tiny drops of sticky fluid. The calyx folds back as the fruit reaches maturity. Ripe fruit will be shiny, bright red, and slightly sticky to the touch, with a yellowish-white receptacle – more good identifying characteristics.

Wineberries taste much like flavorful raspberries, but juicier and a bit more sour, and contain similar health benefits – a good source of vitamin C, antioxidants, minerals, and fiber. The berries are fragile and, once picked, last only a few days in the refrigerator, but they freeze well. They can be eaten fresh, or used in desserts, fruit salads, and sauces. They make wonderful jam and good wine, too. So, if life hands you wineberries, make wineberry pie!

Not many of us have heard about wineberry wine because of its geographical limitation to New Zealand and Eastern parts of USA. Wineberry wine features a variety of antioxidant rich properties that make it stand out among other wines like strawberry and raspberry wines that are closely related to it. It is known to introduce compounds for better immune support, improve blood flow, reduce bad cholesterol level and speeds up the weight loss process. A complete guide to the health benefits conferred by wineberry wine goes below.

Weight Loss Therapy
Wineberry wine is known to expedite the fat burning process and likewise help in reducing weight to surprising extent. The major reason behind weight loss triggering process is the presence of ketone compounds exclusively in wineberry. Wineberry ketone as it is scientifically called, disrupts the normal process of fat deposition and encourages the metabolism of fat in fatty tissues. It also results in natural release of adinopectin compound that counteracts the effects of leptin molecule present in our tissues. Leptin molecules are fundamentally responsible for obesity and increase in cholesterol level. Adinopectin, which is a hormone negates the effects of leptin and thus acts as a stimulant for weight loss. Due to this unique characteristic of wineberry wine, it has been recommended for corpulent people who are facing the highest threshold of life threatening diseases. 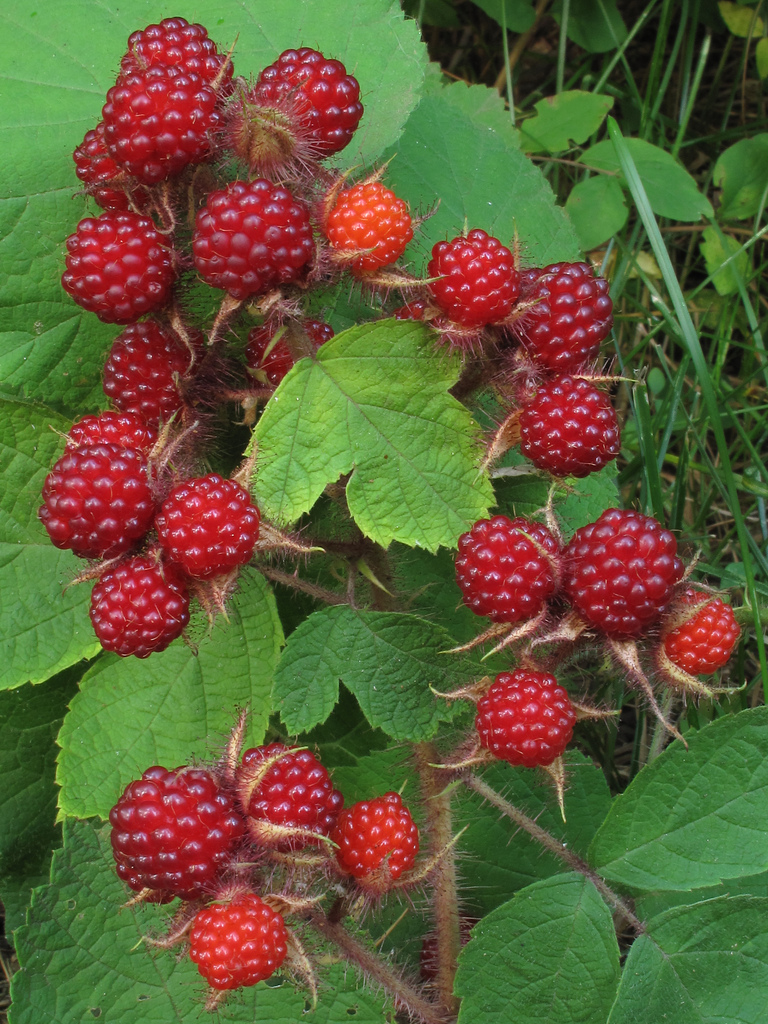 Elixir of Life
Wineberry wine has unique antioxidants that protects against cell damage and perform tissue repairmen in better way. It is said that wineberry wine in miniscule dose is enough to prevent any internal tissue damage and also speeds up the recovery of tissues. This elixir of life as it is rightly said is one of the good reasons behind longevity. People who drink wineberry wine regularly are known to live longer and healthier, Japanese and Korean people provide this proof. With high level of antioxidant rich nutrition, it prevents the occurrence of cancer and especially skin and breast cancer. Antioxidants in wineberry wine eliminate the toxic wastes that are result of metabolism. They are protective to both heart and liver.

Anti-inflammatory Agent
The wine is carries the excellent property of anti-inflammation. It has Vitamin C , Vitamin E and certain immune boosting enzymes that ultimately help in reducing the inflammatory process and gives a performance boost to immune system. To mention specifically, there is release of cytokines (special signaling molecules that are directly involved in killing pathogens that invade immune system) by triggering action of wineberry compounds. You are more resistant towards any sort of common bacteria or virus attacking your system.

Other Related Health Benefits
Wine made from wineberry leads to expulsion of toxic waste and at the same time, it neutralizes the ill effects of any kind of poison existing in our body, thisis due to quercetin compound present in it. Compond in wineberry is similar to Vitamin A and thus helps in fighting eye diseases.