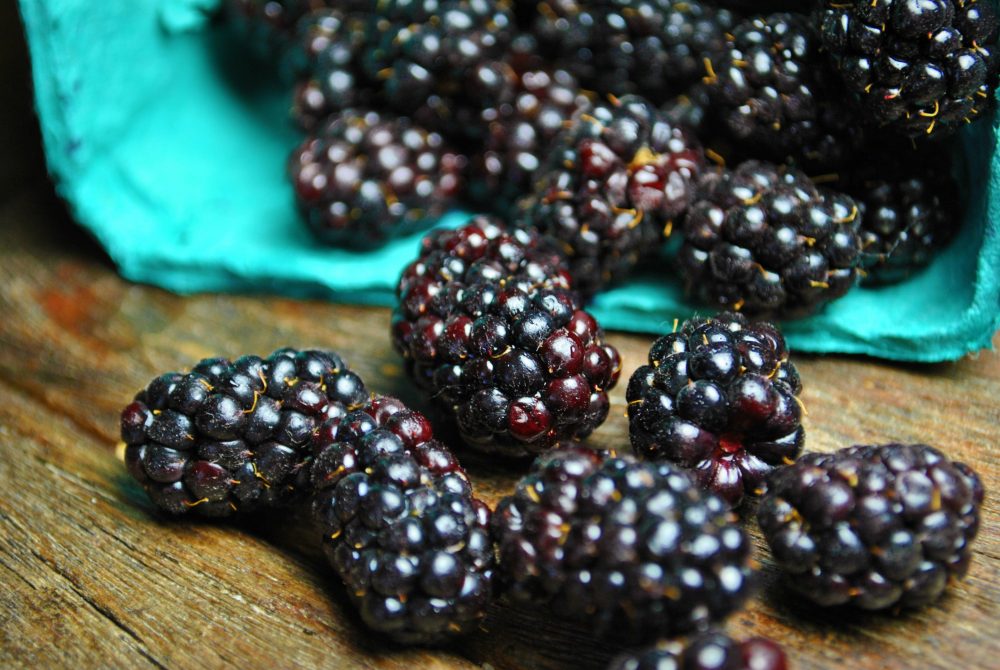 Loganberry and youngberry hybrids are called olallieberries, which are found mostly in California. It is rich in vitamin C and fiber that are helpful in reducing cancer risks. Olallieberry is a hybrid variety of loganberry and the youngberry, has the physical appearance of the classic blackberry. It’s mainly grown along the western parts of United States and has a distinctive, sweet flavor. It is used for making excellent jams and jellies and also to make distinctive berry wines The berries are large, shiny and juicy. Olallieberry was named as Olallie and released in 1950.

Olallieberries are large, shiny, juicy berries in the bramble family. They are most commonly compared to blackberries, and they are closely related to blackberries. However, they have a more intense, tart flavor, and a very brief growing season. Olallieberries are most widely cultivated along the West Coast of the United States, specifically in California, and are a coveted treat while fresh. They can also be found frozen and in the form of preserves such as jams and jellies. In some areas, olallieberries are also used to make distinctive berry wines.

In 1935, an employee of the United States Department of Agriculture crossed a loganberry and a youngberry, producing a varietal which was named “Oregon 609.” When the berry was released to the general market, it was renamed an Olallie, a Chinook word for “berry.” It proved to be very successful in cultivation in California, and the state quickly dominated the olallieberry market. Alternate spellings for the berries include olallaberry, olalliberry, and ollalaberry. 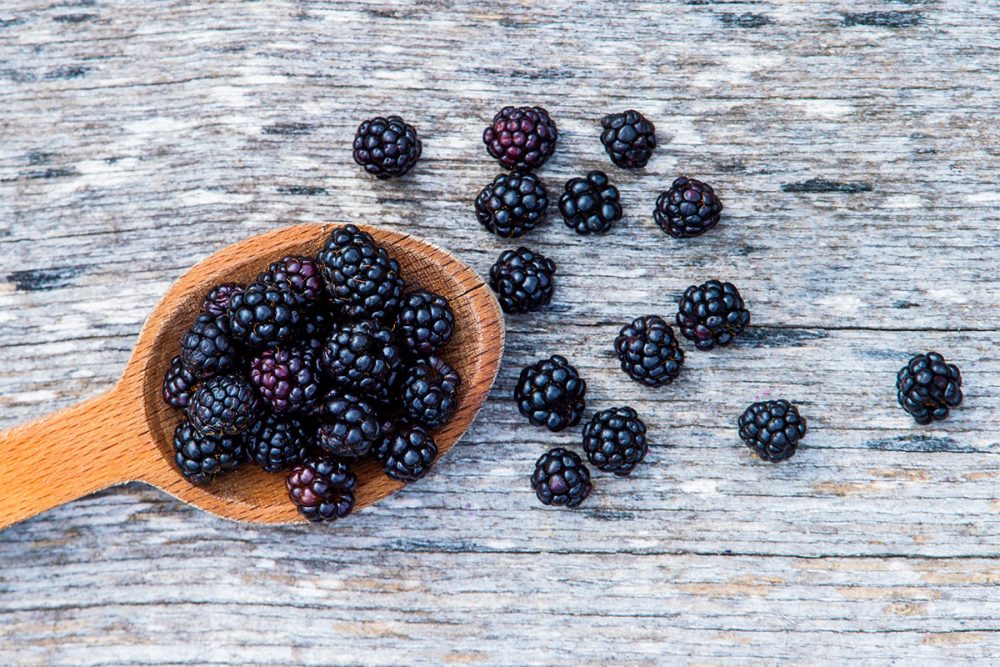 The parents of the olallieberry both owe a great deal of their genetic material to the blackberry. Loganberries were bred by crossing blackberries with red raspberries, while youngberries are a cross of blackberries and dewberries, smaller wild relatives. The genetic material in an olallieberry is approximately two thirds blackberry and one third red raspberry. While the berries superficially resemble blackberries, they grow on canes or vines which are much less thorny than blackberries. They also retain the sweet core of flavor common to raspberries.

The majority of olallieberries end up in jams, preserves, and wines, because the growing season is so short. When fresh, they are also used to make pies, tarts, and other pastries, as well as being eaten plain or included in fruit mixtures. Southern California is well known for its olallieberries, and several large producers there make olallieberry preserves for shipment to other parts of the country. Frozen olallieberries are also available from these companies for use in a variety of baking applications.

Like many other brambles, olallieberries rely on an extensive perennial underground root system. The berries grow on biennial stalks or trailing vines, depending on the varietal. When the vines stop bearing, they are cut down close to the ground so that the plant can generate new ones. As with other bramble fruits, the decision to grow olallieberries should not be taken lightly, since once the roots are established, the plants will keep returning. They also prefer a cooler climate such as a temperate coastal zone, and benefit from the installation of stakes or trellises to grow on.