In today’s times, Fast fashion is meant to be disposable. It’s not supposed to last. 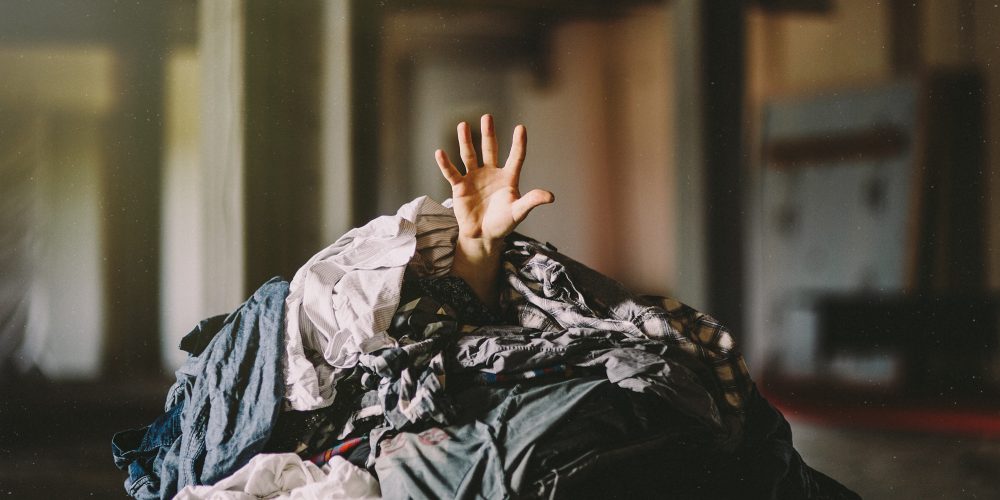 Here are some of the big reasons fast fashion is bad, for people and planet:

Genetically modified cotton.
With increasing production and use of cotton since 1960, the world has doubled its production of cotton.  This has increased the use of  GM seeds (and the recommended pesticides), which affect the soil, animals, and waterways. And it’s prevalent; in 2010, 93% of the cotton grown in the US was genetically modified (“Bt cotton”).

Pesticides.
A grave amount of pesticides is used to keep crops “safe” from pests. Cotton soaks up 11-12% of the world’s pesticides. In countries like India, where yields are low and pesticide use is high, illness and even death as a result of uninformed (and unprotected) pesticide use is prevalent.

Modern-day slavery.
In the shortcut to fast fashion, slavery exists. Uzbekistan is one country notorious for its use of forced labor during the cotton harvest season. Slavery in the sewing process is also prevalent, with factories contracting tasks (such as clipping threads or hand sewing detail) to sub-contractors, who then find, and exploit, desperate workers.

Un-hygienic working conditions.
The two biggest costs associated with your t-shirt are fabric and labor. Cutting labor cost is key for fast fashion companies, and thus far, big brands have been chasing down the cheapest labor markets in the world to keep prices low. Aside from low pay, workers often toil under poor and unsafe working conditions, for long hours with few breaks. 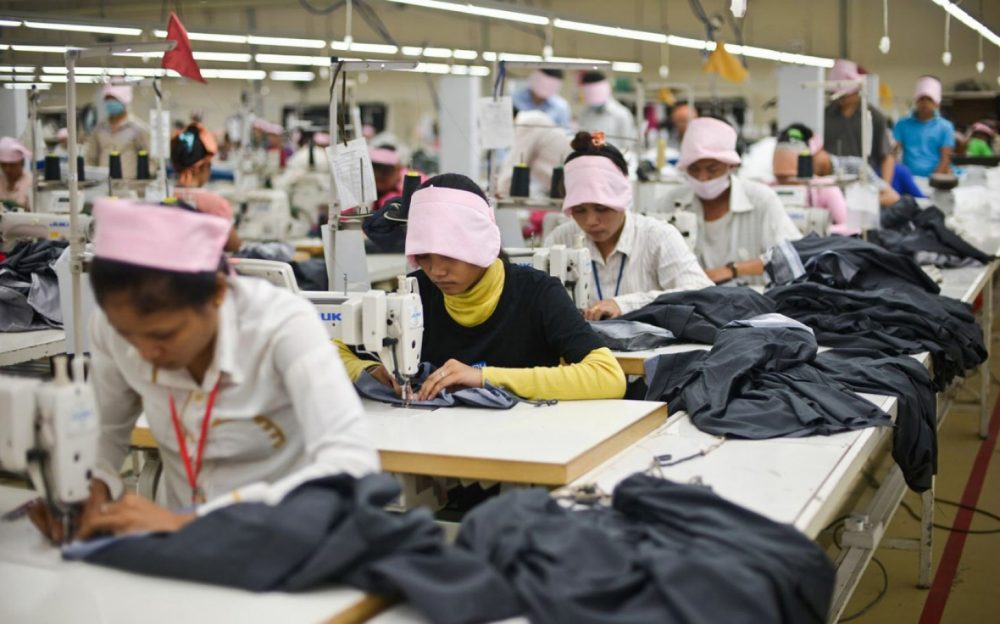 Dumping
The bright colors we love so much are a result of chemical dyes, containing heavy metals (known carcinogens). Often times, because environmental responsibility is an expensive endeavor, textile factories in the developing world will dump dye effluents into local waterways.

A short lifecycle, and growing landfills.
Fast fashion is meant to be disposable. It’s not supposed to last—otherwise, how would brands keep selling? The average fast fashion garment goes from the store to the landfill within one year. Because it takes so many resources to produce textiles and garments, each disposable style is an eco-disaster. In fact, the average American throws about 80 pounds of textiles out each year.

“Discounts” aren’t really discounts.
The present day fashionistas love the idea of going into an outlet store and coming out with designer labels at a fraction of the price. Unfortunately, the “excess” or unsellable items we think we’re buying often have never seen a designer label before. Outlet clothing never enters a ‘regular’ store and is most likely produced in an entirely different factory than the ‘regular’ clothing,” The reality is that outlets broker deals with designers so they can put designer labels on the cheaply made clothing manufactured in their own low-quality factories.

The present day fashion industry is designed to make you feel “out of trend” after one week.
Initially, there were two fashion seasons: Spring/Summer and Fall/Winter. Fast forward to 2014 and the fashion industry is churning out 52 “micro-seasons” per year. With new trends coming out every week, the goal of fast fashion is for consumers to buy as many garments as possible, as quickly as possible. With designers creating new looks on a weekly basis, the fashion calendar for these companies is set up to deliberately make the customer feel off-trend after the first wear. 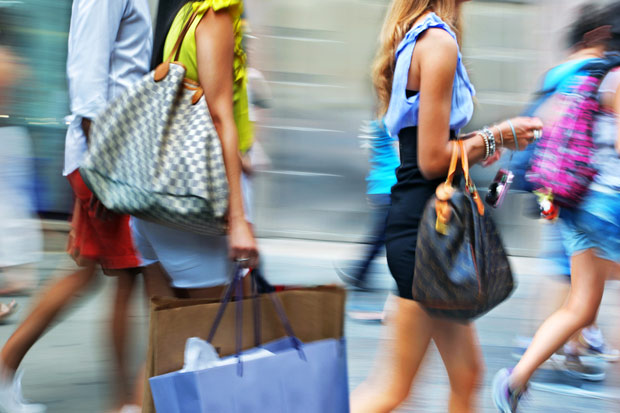 Presence of  lead on your clothing.
According to the Center for Environmental Health, some popular fast-fashion chains are still selling lead-contaminated purses, belts and shoes above the legal amount, years after signing a settlement agreeing to limit the use of heavy metals in their products. An article in The New York Times says the Center for Environmental Health is focusing on reducing the lead content in products marketed to young women because lead accumulation in bones can be released during pregnancy, potentially harming both mother and fetus. Lead exposure has also been linked to higher rates of infertility in women and increased risks of heart attacks, strokes and high blood pressure. The lead contamination is all in addition to the pesticides, insecticides, formaldehyde, flame-retardants and other known carcinogens that reside on the clothes we wear.

Clothing is designed to fall apart.
Fast fashion giants, are more concerned with the bottom line – the consumers’ desire for new clothing to wear — which is instinctive if the clothing falls apart in one wash. With a small markup on the clothes and they earn their profit by selling an ocean of clothing. 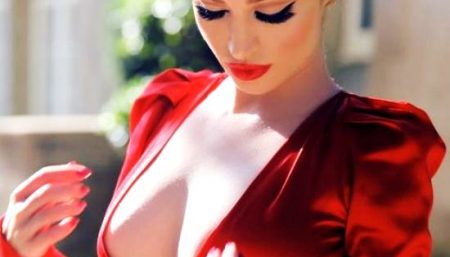 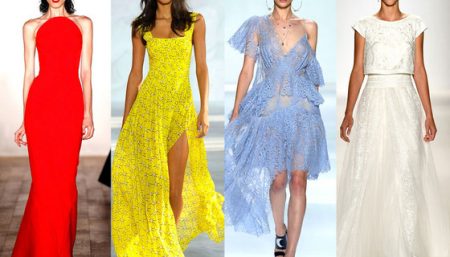