It is often said that siblings follow each other’s footsteps and it is actually very true. Women Fitness brings to you a list of 10 sisters who are in sports, inspiring us this season. 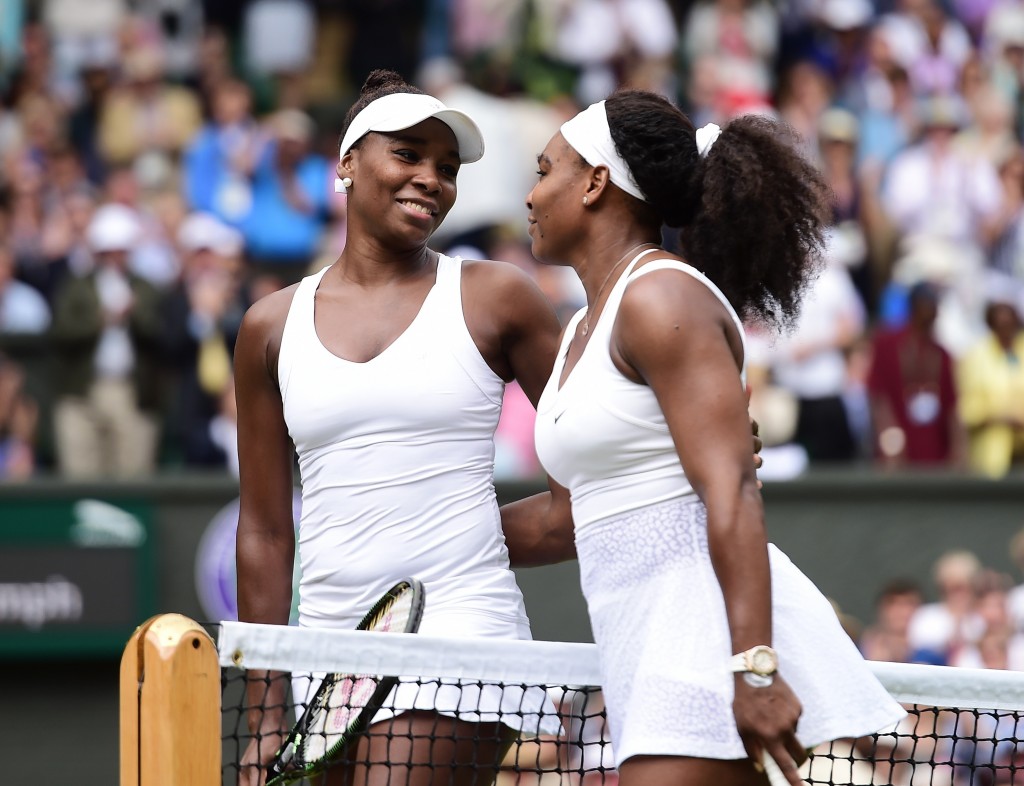 Talking about siblings in sports, how can we not start with the killer duo, Serena and Venus Williams. The the two have won a combined total of 30 titles. Isn’t that incredible? 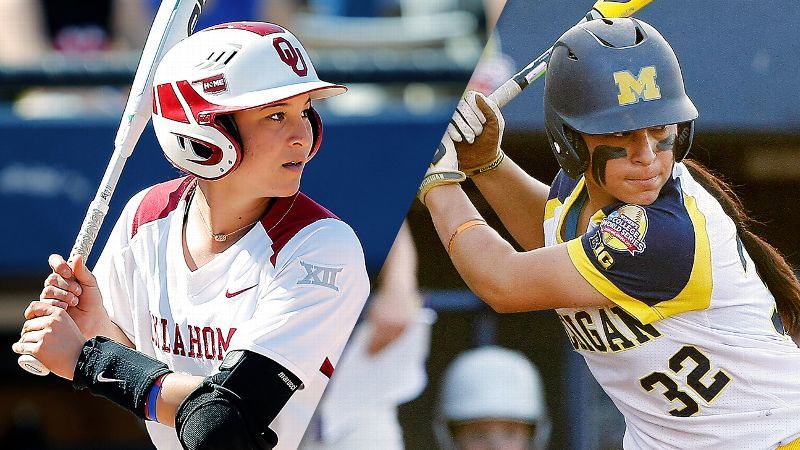 They were the first sister duo to play on Team USA in the history of USA Softball. Though the sisters have uniquely different taste from music to sports teams, they both share the same passion for their sport, Softball. 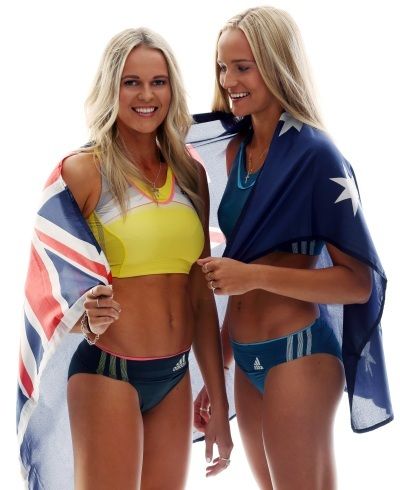 The Australian sisters are training hard and fast to change the pole vaulting scene for ever. Vicky was the first to catch a pole vault obsession by watching her aunt Grigorieva win silver at the 2000 Sydney Olympic Games. On the other hand, Liz is a 2012 London Olympian. 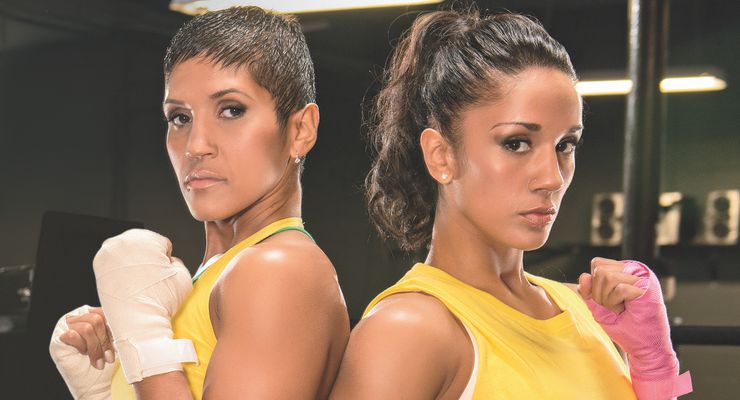 These sisters not only share an incredible background in boxing, but are also great motivational speakers, entrepreneurs and run their own magazine, The Serranos. 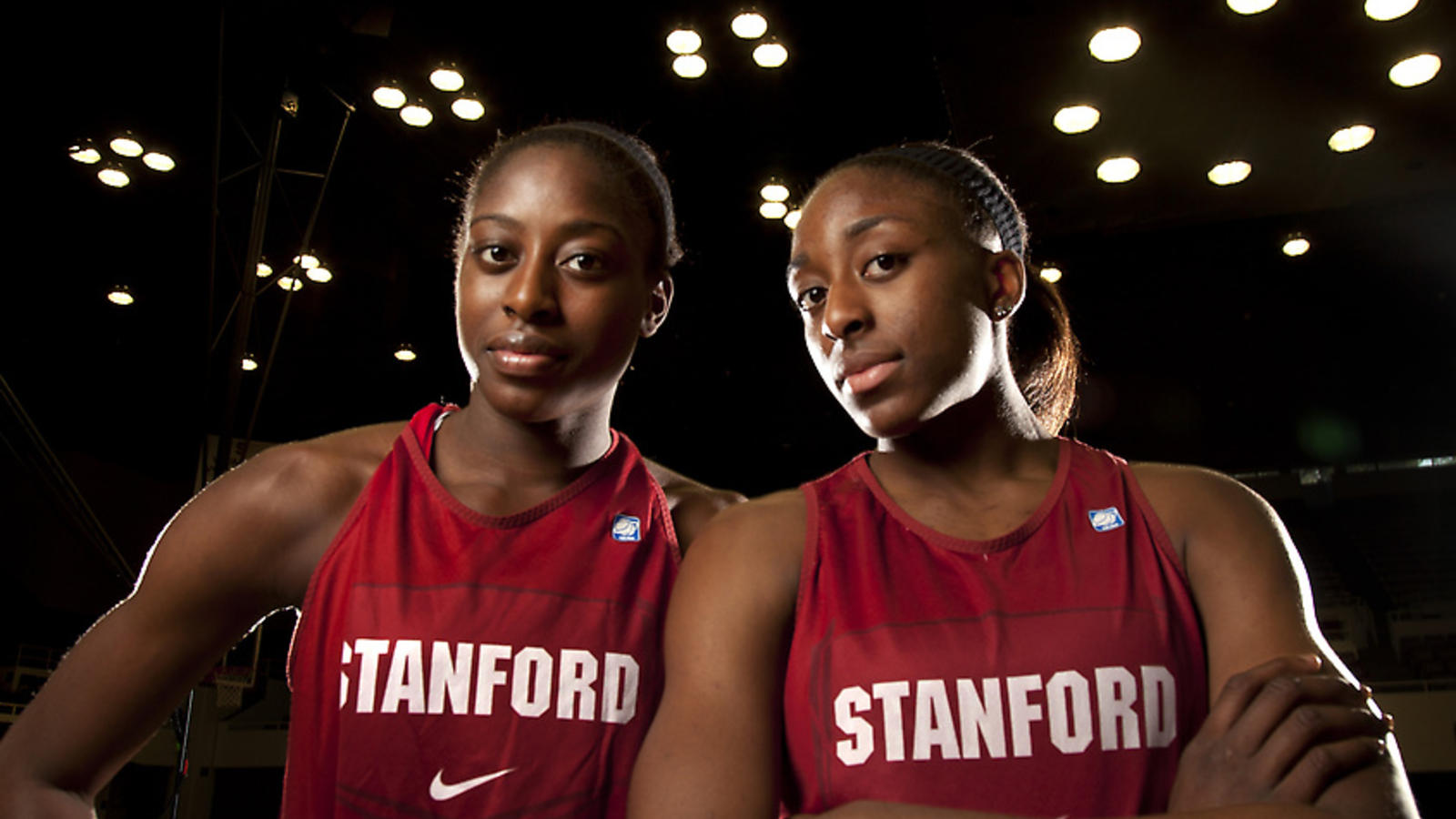 With an infectious on- and off-court charisma, the Ogwumikes are the first family of women’s basketball. Both Chiney and Nneka are poised for greatness if their resumes are any indication of things to come. 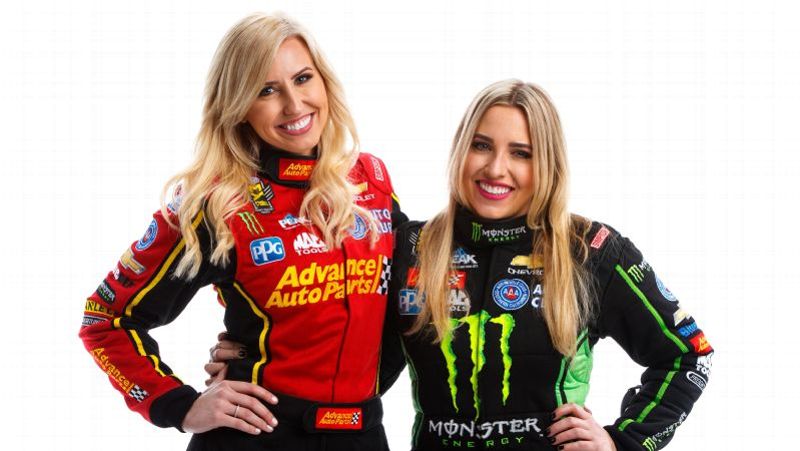 These funny drag car racers, along with their sister Ashley Force are creating a legacy for future siblings to look upto. Each one having a successful career of their own, they are brining huge accolades to their home. 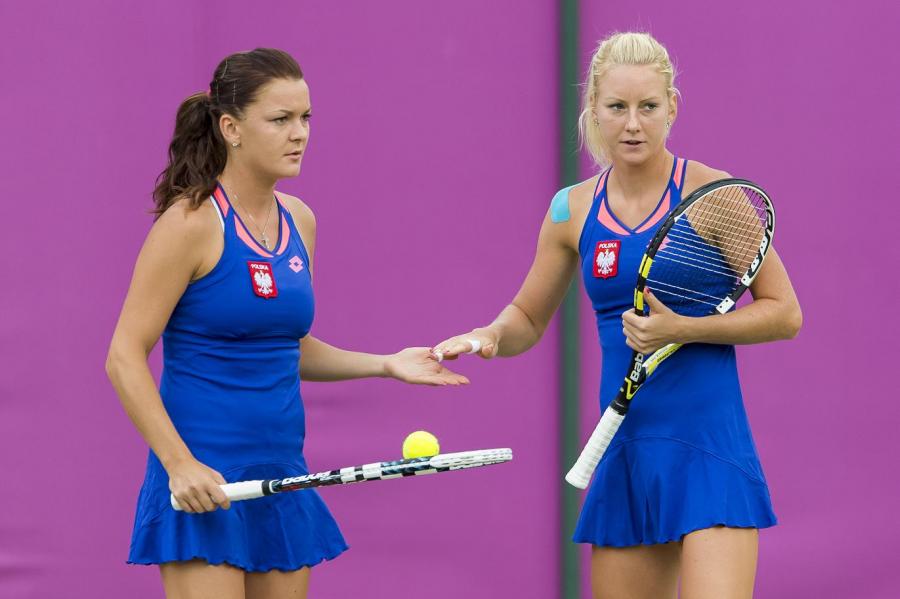 These sisters are another duo who have performed extremely well in the tennis scene. Urszula Radwanska recently opened up on the emotional ‘shock’ she felt at her older sister Agnieszka’s retirement announcement – and assured fans that she’s not ready to hang up her own racquets quite yet. So there’s more of her to watch still. 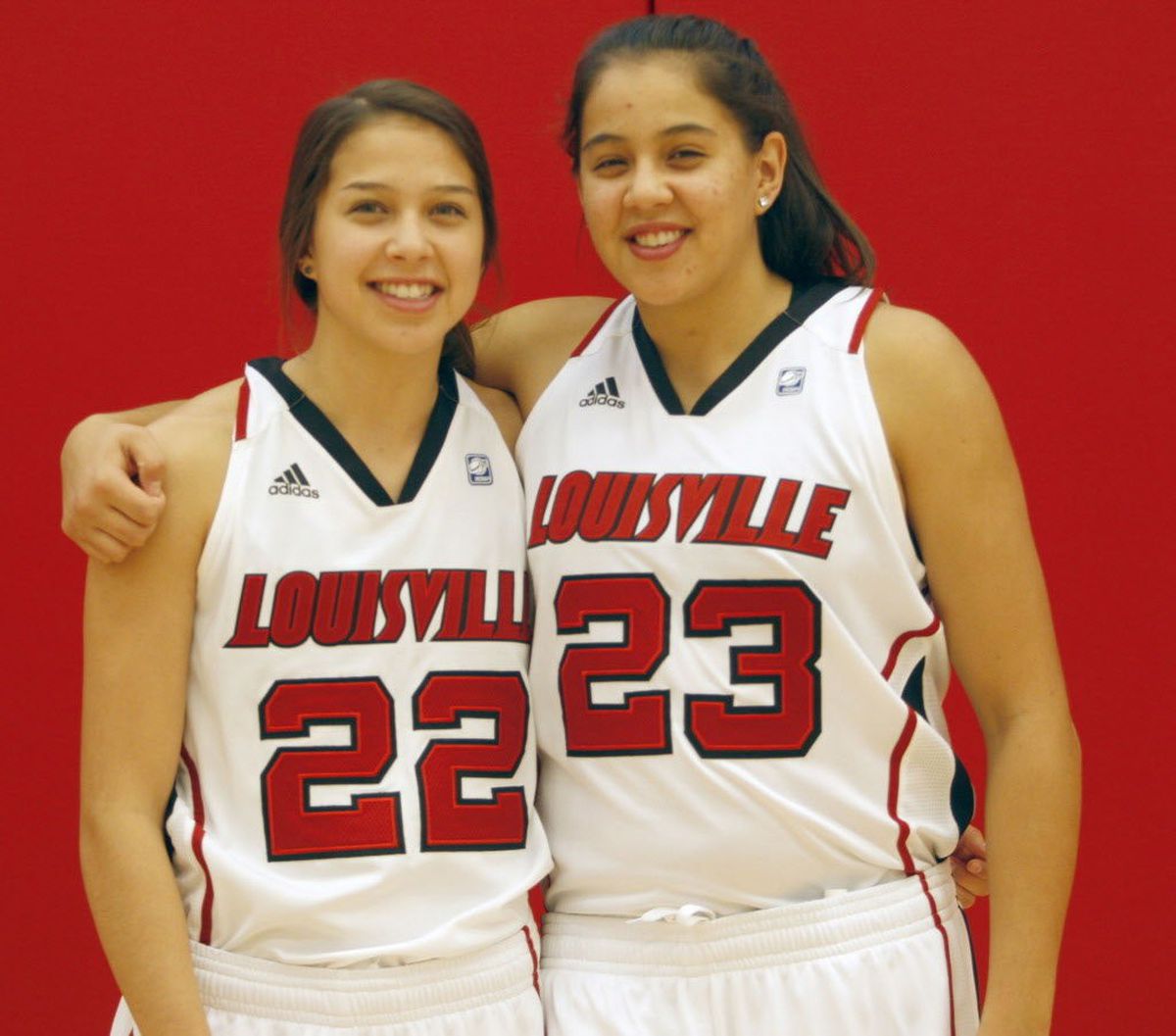 These basketball loving sisters are truly the one to watch out for. Though Jude started out as planning to be her sister’s manager, her zeal for the game drew her too to the court along with her sister, Shoni. 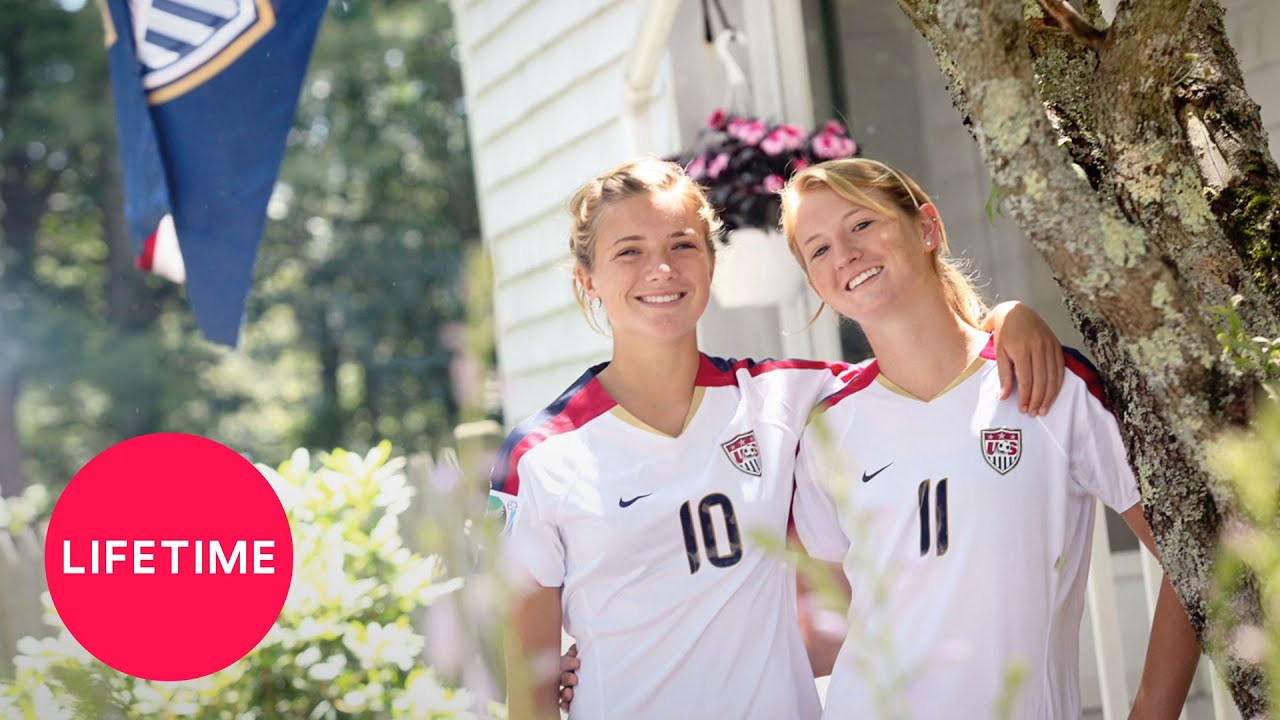 The soccer sisters are inspiring and absolutely passionate about their sport. Despite of being on different teams, it has never hampered the bond that they share with each other, on and off the soccer field. 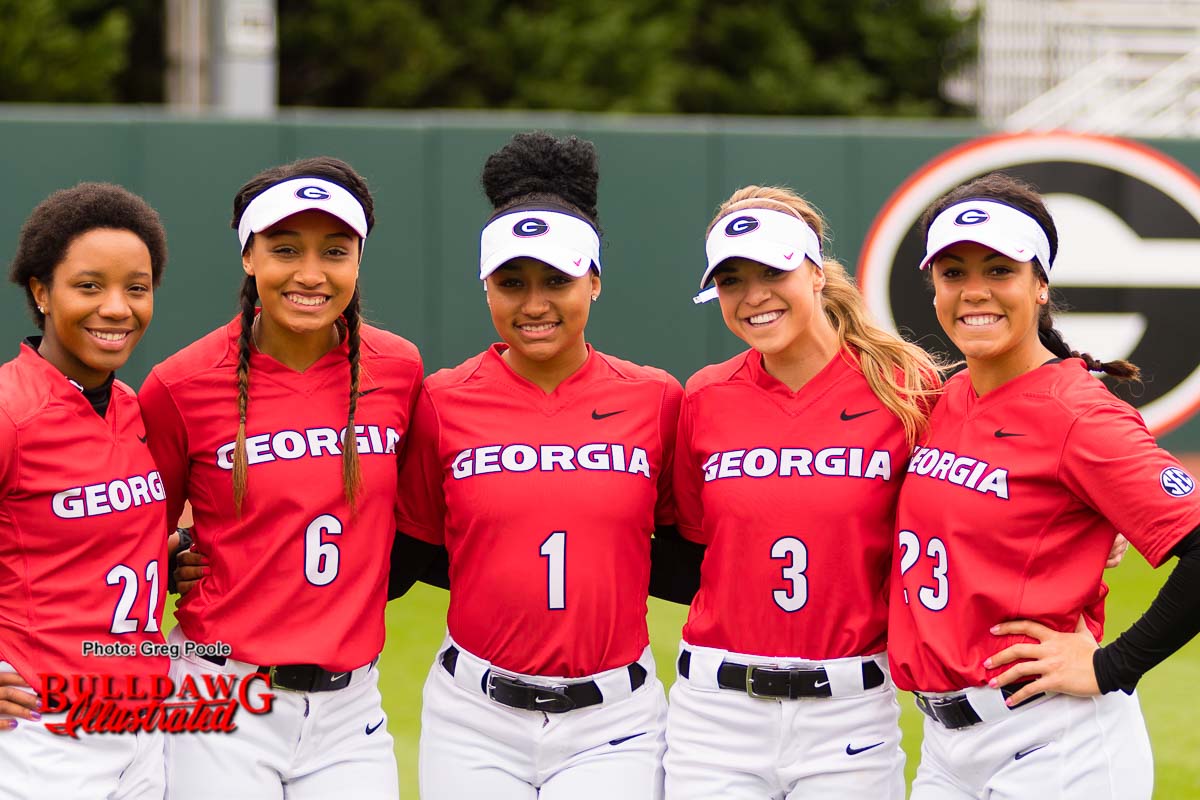 These two are on the same team, doubling their efforts to make their team the best one. Having started at different times and with different motivation, they now have the same passion for softball.