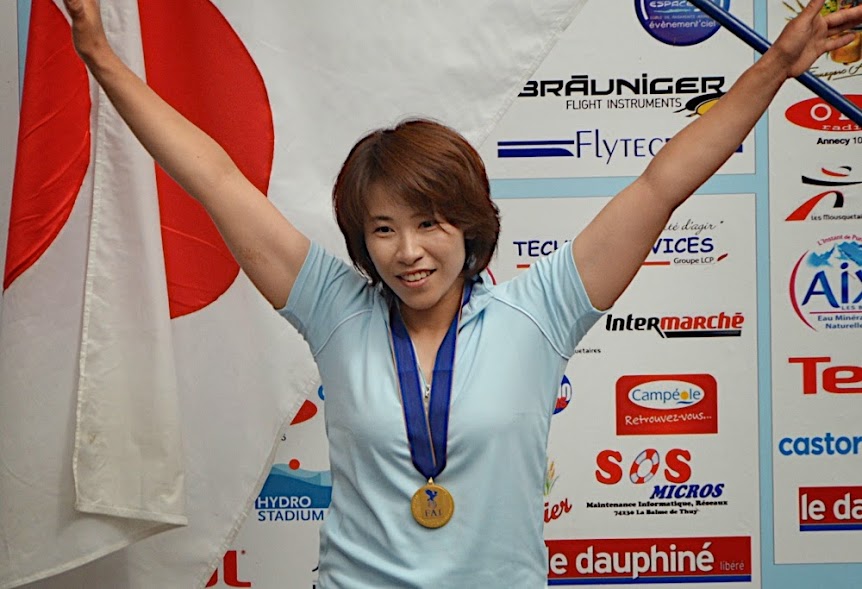 The format of the World Hang Gliding Competition is about 10 days of a cross country flying task each day, shortest time to goal. Total goal distance averages 80 miles at minimum, 150 miles max, and some are out-and-return. On a weak-thermal day, a 150-mile task will have pilots laboring for over 6 hours in the air.

Yoko Isomoto is the Women’s World Hang Gliding Champion 2014. She has been giving incredible performances ever since she joined the sport.

Namita Nayyar, President Women Fitness talks to Yoko Isomoto about her spectacular journey and passion for this wonderful sport.

You were born in Japan and are the Woman’s World Hang Glinding Champion. Tell us about this spectacular journey and how it all began? 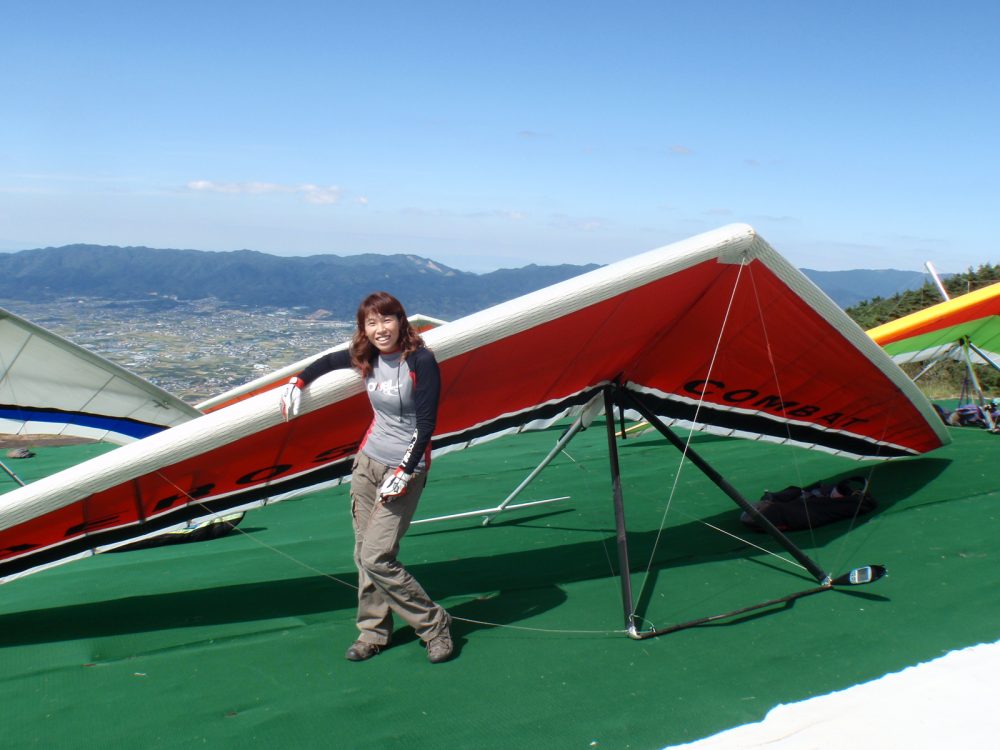 First when I flew with tandem flight of hang gliding a little bit with my instructor at practice place, I felt better than paragliding. But at that time I was a student of paragliding, therefore I thought l will fly with paragliding and then if I still thought I wanted to try hang gliding, I will start hang gliding. So because I could not forget it, I started to practice for hang gliding one year later. After that, I have flown with only hang gliding. I flew one or twice in week for 6 years.

And then I had a daughter, so I had to rest to fly for 7 years. And then I came back to fly. I flew every day if it was flyable condition from that time to now, for 10 years. I started to participate in competitions from the autumn of 2007, because I wanted to improve my flight. It was an advice from my instructor. I participated in almost all competitions in Japan every year .

I participated in 12th FAI Women’s World Hang Gliding Class 1 Championship in Tegelberg in 2010 at Germany as women’s Japan national team pilot. But the competition had really bad weather. So the competition failed. No scoring.

After four years , I participated in 13th FAI Women’s World Hang Gliding Class 1 Championship in Annecy at France as women’s Japan national team pilot and I won in the competition.