Georgianne Anker was diagnosed with Breast Cancer in late January 2013. She had surgery in March followed by 7 weeks of radiation. 5 years later she did 2.5 years of tamoxifen and 2.5 more years of letrozole. She officially went into remission last July.

After she felt well enough to pick back up her physical activity, she turned to Lara Heimann’s LYT Yoga. Rooted in physical therapy and over all well-being, she felt supported and empowered.

1. When I discovered about my condition

I was diagnosed with Invasive Lobular Carcinoma in January of 2013, at the age of 45. The day after my mammogram screening I received a call from the radiologist’s office saying there were areas of concern on the screening and would like to do an ultrasound of those areas, one of which was confirmed to be malignant. I had no family history of breast cancer so was understandably shocked by the findings and I soon found myself quite overwhelmed by stress and anxiety.

I have always been active. I have run 10 marathons, numerous half marathons. I love to cycle and weight train. Prior to my diagnosis I was regularly running 4-5 days a week and doing Crossfit twice a week.  I belonged to a gym and would take a spin class 1-2 times a week, and dabbled in an occasional yoga class. I considered myself very fit, felt very strong and enjoyed challenging my body with varied forms of exercise.

I consider my diet to be very healthy. The majority of my meals have always been plant based. I would have the occasional fish or chicken, limited amounts of dairy, and tons of vegetables, grains and legumes. Since my diagnosis I have further limited animal products from my diet on my physician’s recommendation.

4. How fitness helped me grow out of this disease

I tried to keep up some semblance of a “regular” fitness routine after I began treatment, but the physical toll the diagnosis, surgery and radiation took was debilitating. I found myself barely able to muster up enough energy to climb the stairs or walk the dog, never mind run or cycle. The emotional toll of the diagnosis manifested far more profoundly. I was having bouts of intense stress (worrying about my 3 kids… would I be here to see them graduate high school? College? Would I see them grow into adulthood?) I was experiencing crippling anxiety related to the treatment itself.  (what it was doing to my body… worried about long term effects… I knew I needed to take 5 years of post-treatment oral medications to further prevent recurrence and worried about side effects from that….what would my “new normal” be?)  I was having difficulty sleeping, difficulty eating.  I lost 20 pounds. The toll it took on my body and spirit was overwhelming.

Towards the end of my radiation treatment I had reached an emotional breaking point.  My oncologist brought in a social worker for me to speak with.  Among the coping skills we discussed, which included slowly returning to regular exercise, was the suggestion to begin a regular yoga practice in a studio setting. I felt an immediate connection to the YogaStream community and to Lara Heimann’s style of teaching.

I decided to do Yoga Teacher Training with Lara in October of 2017 to deepen my own practice.  What I never realized was that it would be so much more than yoga.  It has been truly life-changing. It enabled me to navigate the stress and chaos and fear that is part and parcel of a cancer diagnosis, and emerge a stronger, more self-confident version of myself than I ever could have imagined. 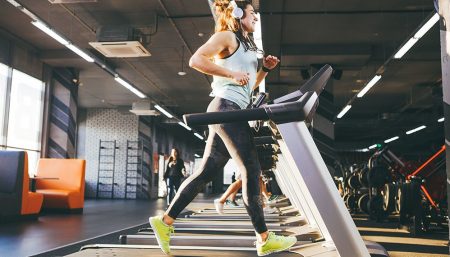 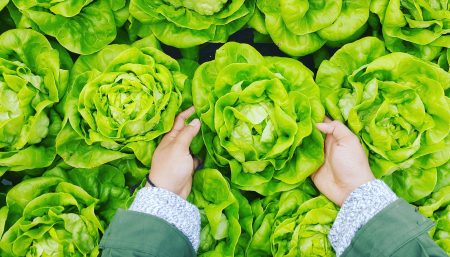 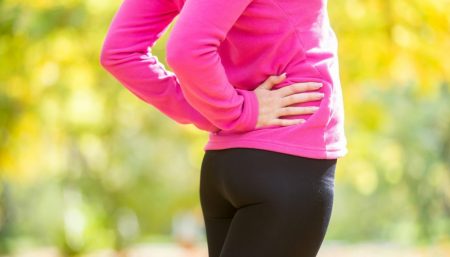 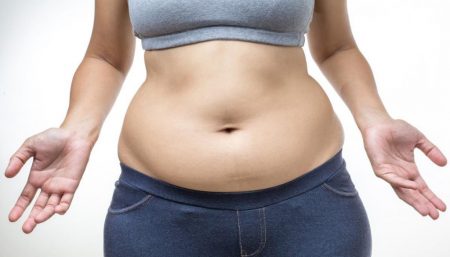