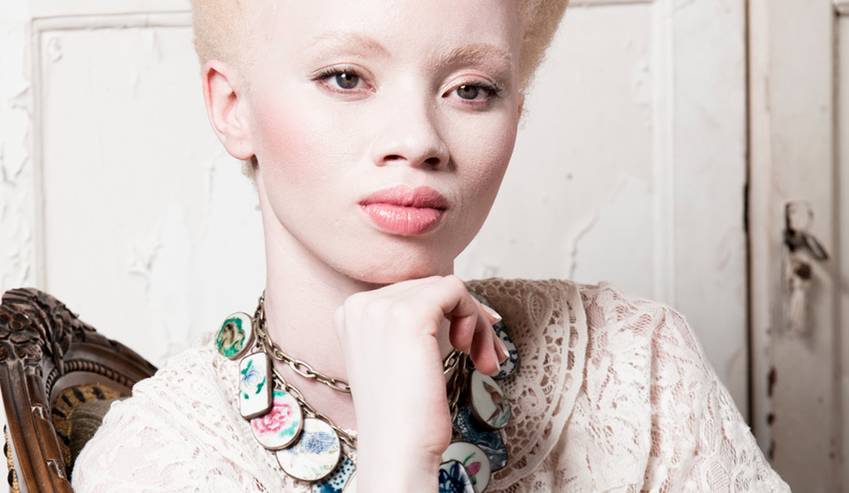 Albinism is an inherited condition present at birth, characterized by a lack of pigment that normally gives color to the skin, hair, and eyes. Many types of albinism exist, all of which involve lack of pigment in varying degrees.

People with albinism always have problems with vision, and many have low vision. Many are “legally blind,” but most use their vision for reading, and do not use braille. Some have vision good enough to drive a car.

Vision problems in albinism result from abnormal development of the retina and abnormal patterns of nerve connections between the eye and the brain. It is the presence of these eye problems that defines the diagnosis of albinism. 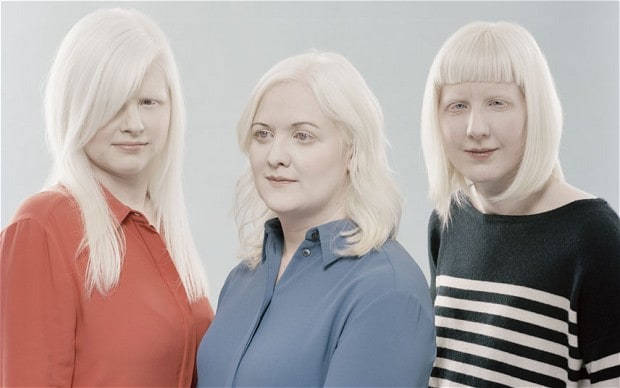 For those with albinism, one of the following will be present:

Many forms of albinism have some of the following possible symptoms:

Albinism is an inherited problem caused by a flaw in one or more of the genes that are responsible for directing the eyes and skin to make melanin (pigment). As a result, little or no pigment is made, and the child’s skin, eyes and hair may be colorless.

It’s also possible to inherit one normal gene and one albinism gene. In this case, the one normal gene provides enough information in its cellular blueprint to make some pigment, and the child will have normal skin and eye color. They “carry” one gene for albinism. If both parents are carriers with one flawed gene each, they have a 1 in 4 chance of passing on both copies of the flawed gene to the child, who will have albinism. 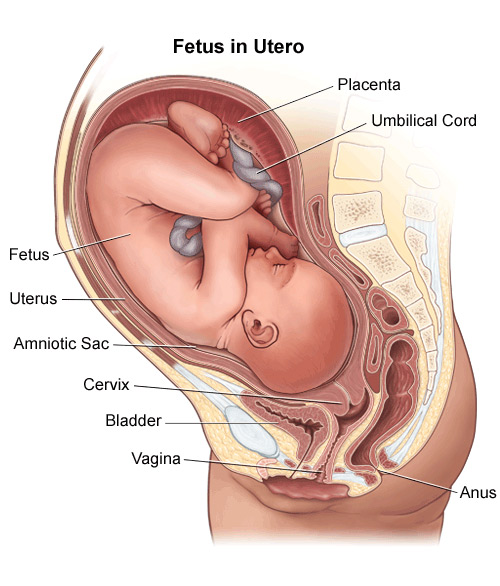 The specific type of albinism a person has can be determined by taking a good family history and examining the patient and several close relatives.

The “hairbulb pigmentation test” is used to identify carriers by incubating a piece of the person’s hair in a solution of tyrosine, a substance in food which the body uses to make melanin. If the hair turns dark, it means the hair is making melanin (a “positive” test); light hair means there is no melanin. This test is the source of the names of two types of albinism: “ty-pos” and “ty-neg.”

There is no treatment that can replace the lack of melanin that causes the symptoms of albinism. Doctors can only treat, not cure, the eye problems that often accompany the lack of skin color. 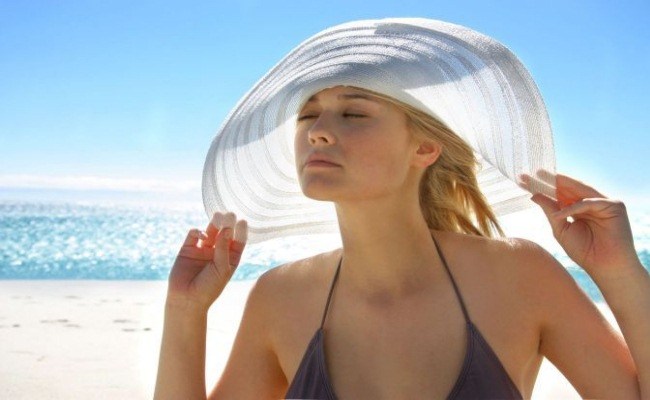 Patients with albinism should avoid excessive exposure to the sun, especially between 10 a.m. and 2 p.m. If exposure can’t be avoided, they should use UVA-UVB sunblocks with an SPF of at least 20.

Taking beta- carotene may help provide some skin color, although it doesn’t protect against sun exposure.

Use of glasses is recommended and can be tinted to ease pain from too much sunlight. There is no cure for involuntary eye movements (nystagmus), and treatments for focusing problems (surgery or contact lenses) are not effective in all cases.

Reading glasses, hand-held and stand magnifiers, and microscopes are near vision aids that help people with albinism read, look at pictures, diagrams, and maps, and accomplish other tasks that require seeing small details up close. Reading glasses help the user focus on text or other objects while holding the object close to the user’s eyes. Reading glasses allow the widest field of view for reading compared to other aids. Hand-held and stand magnifiers enlarge close-up images, allowing the user to see small print and images at greater distances from the user’s eyes. There are many different styles and sizes of magnifiers useful for people with albinism. Microscopes help people see smaller details than magnifiers produce. Microscopes enlarge close up objects the same way telescopes enlarge far away objects. Some telescopes and bioptic telescopes, designed for distance vision, also allow the user to refocus the scope for up-close use. 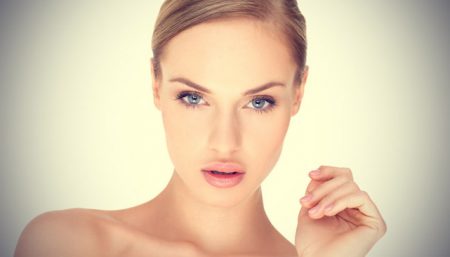 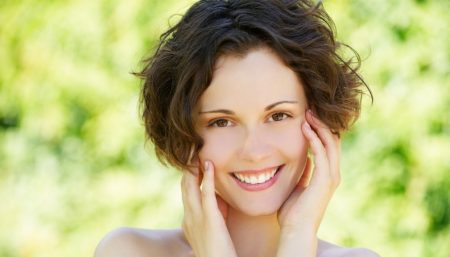 How Does Skin Work?